California supercar manufacturer Rezvani has unveiled its most extreme model to date, the Tank, a street-legal, Xtreme Utility Vehicle (XUV). The Rezvani TANK embodies many of the same characteristics found on the military vehicle with the same name. TANK is the most hardcore, most capable vehicle the California-based automaker has ever built.

Under the hood is a powerful 6.4-liter Hemi V8 delivering 500 horsepower and 430 pound-feet of torque. The Rezvani TANK features a body-on-frame design, and an on-demand four-wheel-drive system standard on all trims. 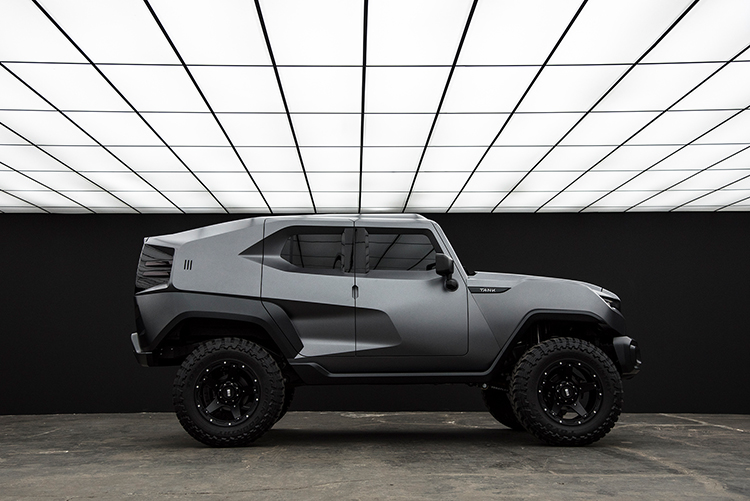 Penned by award-winning designer Samir Sadikhov, the Rezvani Tank was inspired by the look of some of the world’s most recognizable military vehicles, but designed for civilian use. Its rugged exterior is highlighted by a chiseled fascia, a defined profile, and comes paired to a capable, world-class suspension system. 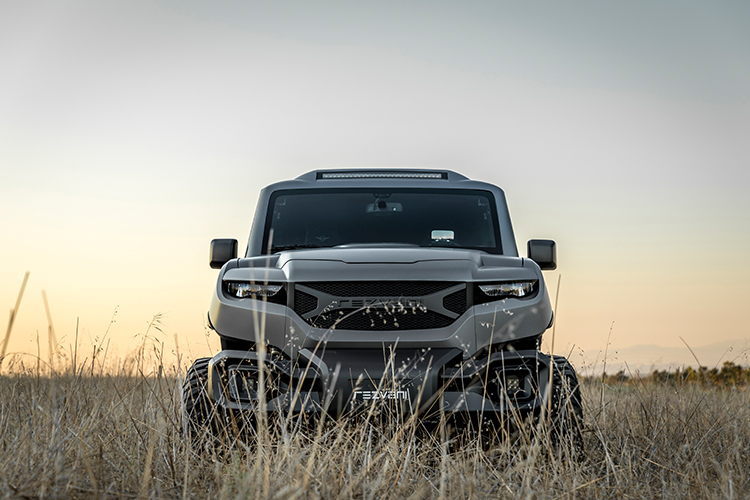 The aggressive grille and sleek, defined headlights share similarities with the rest of the Rezvani range, including the Beast and Beast Alpha sports cars. At the base of the grille, two LED fog lights allow for added visibility while of trails and roads. A roof-mounted LED light bar also gives drivers another added lighting element. 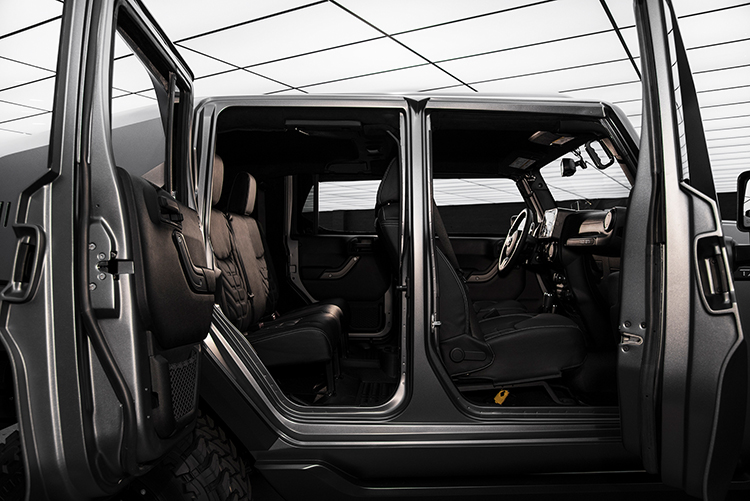 The cabin is defined by a hand-stitched Leather Package that provides comfort and compatibility for driver and passengers alike, with leather seats and a suede headliner. A 7.9-inch central infotainment screen provides access to features like Google Maps, Pandora, Stitcher, and a suite of apps optimized for use on and off road. A Head-Up Display (HUD) provides easy access to information without having to take your eyes off the road. 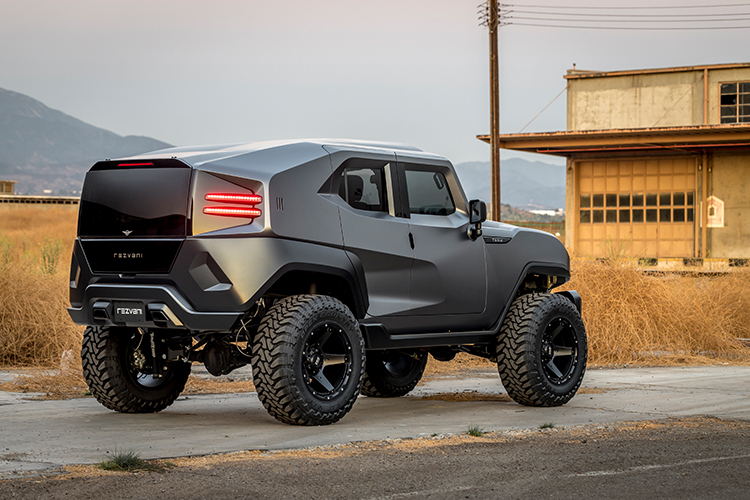 Alongside the healthy array of standard features, Rezvani also offers options to make your TANK even more capable, such as a thermal camera for night operations and bullet-resistant armor protection. The Rezvani TANK starts at $178,500 USD with deliveries beginning late in 2017.

all images and video courtesy of Rezvani