Google has officially unveiled the highly anticipated Pixel 2 and Pixel 2 XL smartphones. Crafted in 5-inch and 6-inch forms with cinematic OLED and pOLED 18:9 displays, respectively, the Pixel 2 and Pixel 2 XL come powered by Android 8.0 Oreo and feature water- and dust-resistant metal unibody construction along with Qualcomm Snapdragon 835 processors and unparalleled USB-C quick charging: just 15 minutes of charge time will power the phones for up to seven hours. 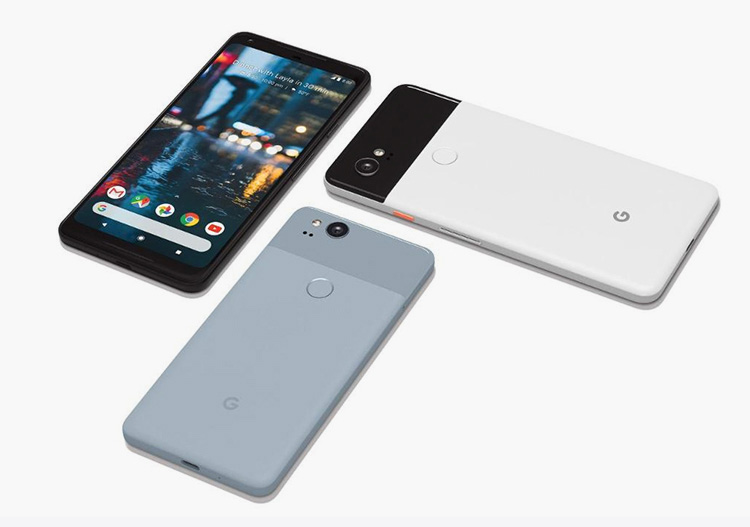 Taking great photos and videos is one of the things you do most with your phone, so Google’s team has set out to deliver the best photography experience. You get stunningly crisp, clear, and detailed photos in any light. You can also take high-quality portrait shots with the perfect background blurs, from both the front and back camera. New motion photos capture a few seconds of video around the shot so you can relive the moment around the picture.

Both the Pixel 2 and the Pixel 2 XL utilize 12.2MP f/1.8 aperture rear cameras with dual-pixel autofocus and 8MP forward-facing cameras. The best part, though? Pixel fans won’t have to choose the XL in order to take the best shots: both phones feature the exact same camera setup, which has been rated by DxOMark as the best to ever be employed by a smartphone. 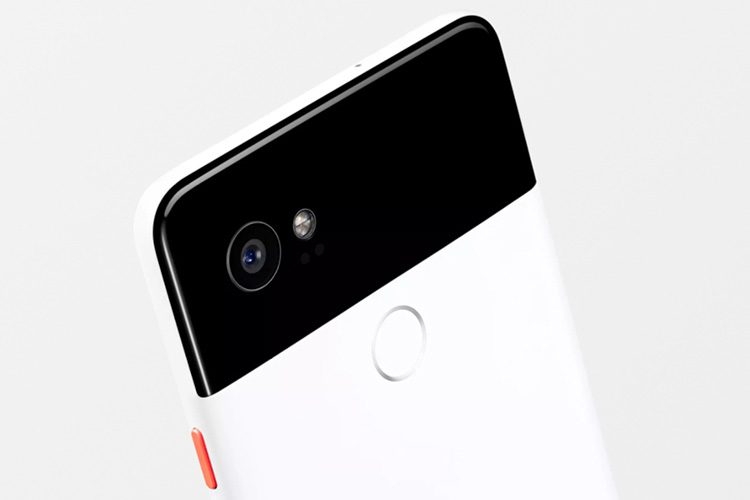 Pixel 2 owners will also get an exclusive preview of Google Lens—a new set of visual smarts that help you learn more about the world around you and get things done.  On your Pixel 2, you’ll be able to look up landmarks, books, music albums, movies and artwork by clicking on the Lens icon in Google Photos.

Other details include the likes of Google Assistant (which is also built in to the new do-everything Pixelbook) 4GB of RAM, and 64GB and 128GB storage options besides an unlimited cloud storage.The phones are even Daydream-ready to take advantage of the brand new Daydream View.

The Pixel 2 and Pixel 2 XL are available to pre-order now with prices starting at $649 USD.