The new Mitsubishi e-Evolution Concept will make its world debut at this year’s Tokyo Motor Show. Offering the public a glimpse of the future of Mitsubishi, the new Mitsubishi e-Evolution Concept takes the brand’s EV knowhow and all-wheel drive SUV expertise to a new level with the addition of Artificial Intelligence, combining these elements seamlessly to deliver safe and enjoyable performance that mirrors driver intent under all weather conditions and on all surfaces. 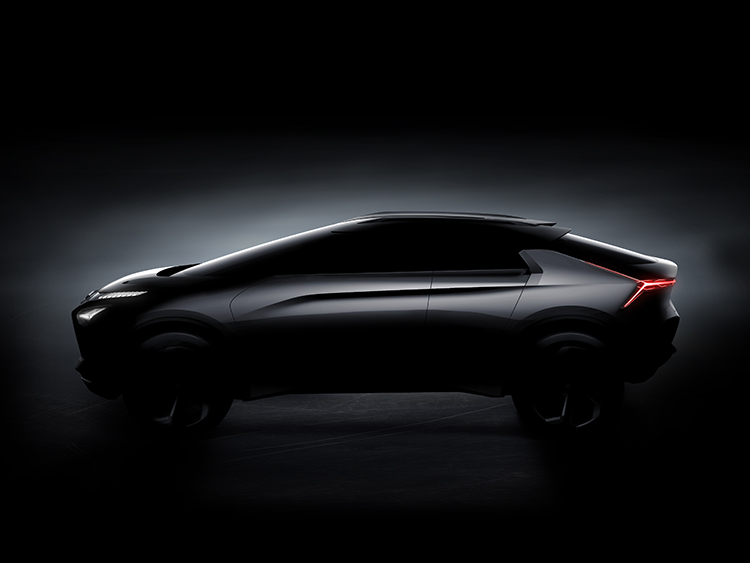 The brain of the Mitsubishi e-Evolution Concept is an Artificial Intelligence system that augments the driver’s capabilities. An array of sensors allows the AI system to instantly read changes in road and traffic conditions, as well as the driver’s intent. Seamlessly coordinating driver intent with vehicle performance, the system supports drivers of all abilities and by making it easier and safer to control the vehicle, thereby bringing the motoring experience to a new level.

A special coaching function allows the AI system to transfer knowledge to the driver and to unobtrusively enhance the driving expertise. After building a picture of the driver’s skill level, the system constructs a training program that provides advice through voice dialogue and a large dashboard display. As a result, drivers of all abilities quickly experience a vehicle that behaves the way they want it and soon they find themselves enjoying the driving experience to an even greater degree. The Mitsubishi e-Evolution Concept will be fully showcased during the upcoming Tokyo Motor Show. 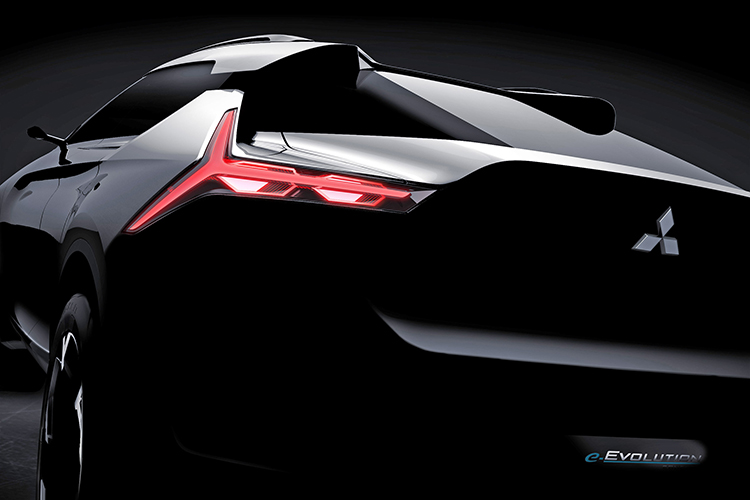 all images courtesy of Mitsubishi