’90s kids hoping to relive their childhood can now do so in full glory with the return of everyone’s favorite digital pet, Tamagotchi. This year marks the 20th anniversary of Tamagotchi in the United States and to memorialize the occasion, Bandai America is releasing a smaller version of the device in limited quantities on November 5, 2017. 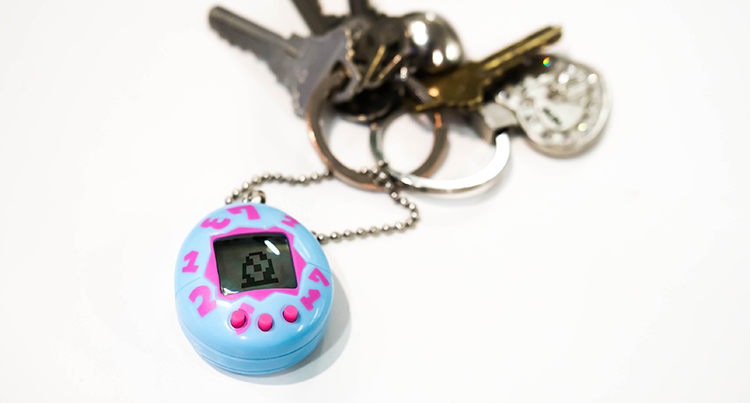 Bandai America created a wave of excitement and huge demand for Tamagotchi when the device was introduced 20 years ago.  Since its initial debut, the company has sold more than 82 million units worldwide. In celebration of its upcoming launch, all generations that want the chance to feed, play and clean up after their virtual pets can pre-order their Tamagotchi device starting today at various
North American retailers. The mini Tamagotchi devices are sold individually with a suggested retail price of $14.99 USD. 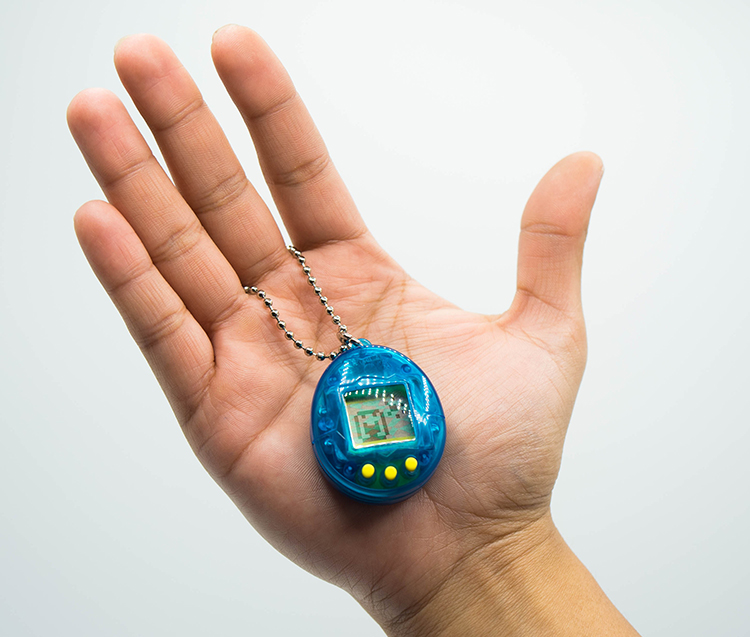 all images courtesy of Bandai America