Lexus has unveiled its automated-driving-capable LS+ Concept vehicle at the 45th Tokyo Motor Show 2017. As a concept vehicle that suggests the future look of the LS, the Lexus LS+ Concept produces a dignified expression as a flagship and indicates the direction of next-generation Lexus design based on Lexus’ L-finesse design philosophy.

In addition to a boldly evolved Spindle Grille, with a large grille shutter that contributes to both improved cooling and enhanced aerodynamic performance, distinctive Lexus foresight is expressed in the LS+ Concept through, among others, partly laser-lit headlamps and rear combination lamps, as well as through electronic side mirrors. 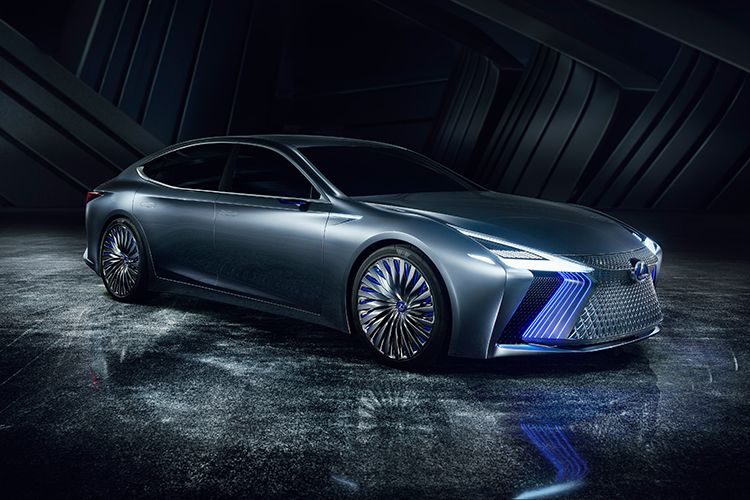 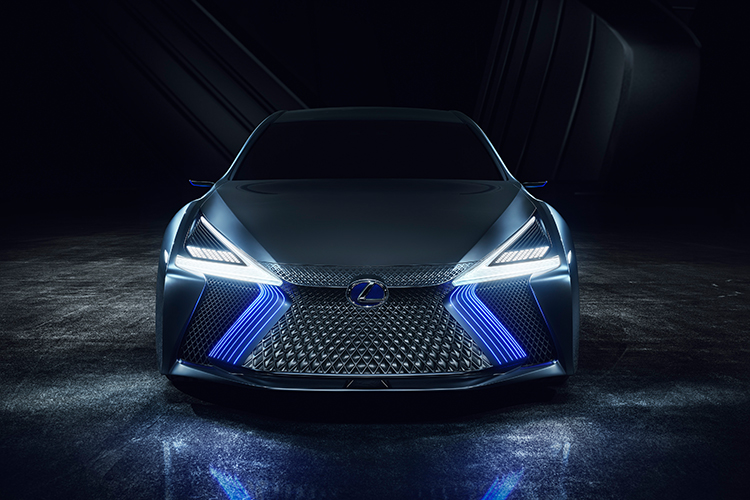 On motor-vehicle-only roadways, through appropriate recognition, judgment and operation by onboard systems in response to actual traffic conditions, these technologies can already enable automated merging, lane changes and diverging, as well as keep a vehicle in its lane and maintain vehicle-to-vehicle distance. 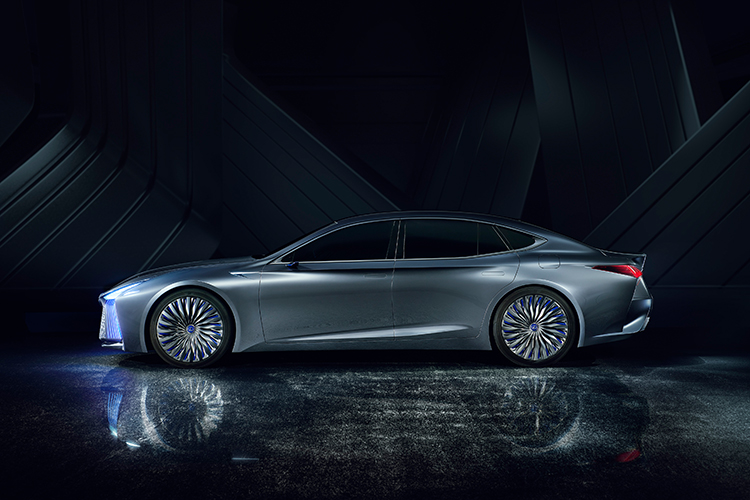 Although the technology has similarities to systems already available from other manufacturers, Lexus president Yoshihiro Sawa said that the technology would break new ground, adding: “This will allow Lexus to deliver cars that can be driven even more safely and comfortably.”

Sawa also added that the car will only make suggestions, which the driver will always be free to over-rule. He described Highway Teammate as a step towards Lexus’s goal of achieving Level 4 autonomy of all types of roads, and he expressed a desire for Highway Teammate to work in urban areas “in the early 2020s” 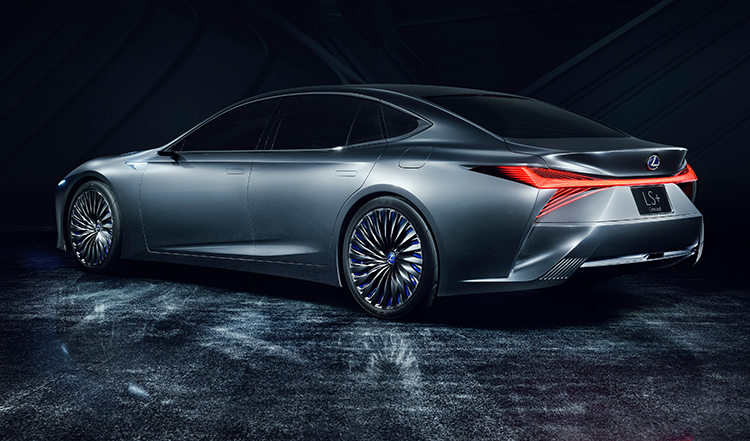 The Lexus LS+ Concept can communicate with a data center to update its systems’ software, allowing new functions to be added. Meanwhile, AI that learns from big data, including information on roads and surrounding areas, ensures a high level of automated driving. The car, which can grow along with its users, represents a new age for the image of cars to which people can become emotionally attached.