Innomdle Lab, the first spin-off from Samsung Electronics’ C-Lab, has unveiled Sgnl, a smart strap that allows users to receive phone calls by simply raising their finger to their ear.

Presented at the Consumer Electronics Show this week, the Sgnl wristband can be worn on its own, or can replace a traditional watch or smartwatch strap to deliver fingertip communication. 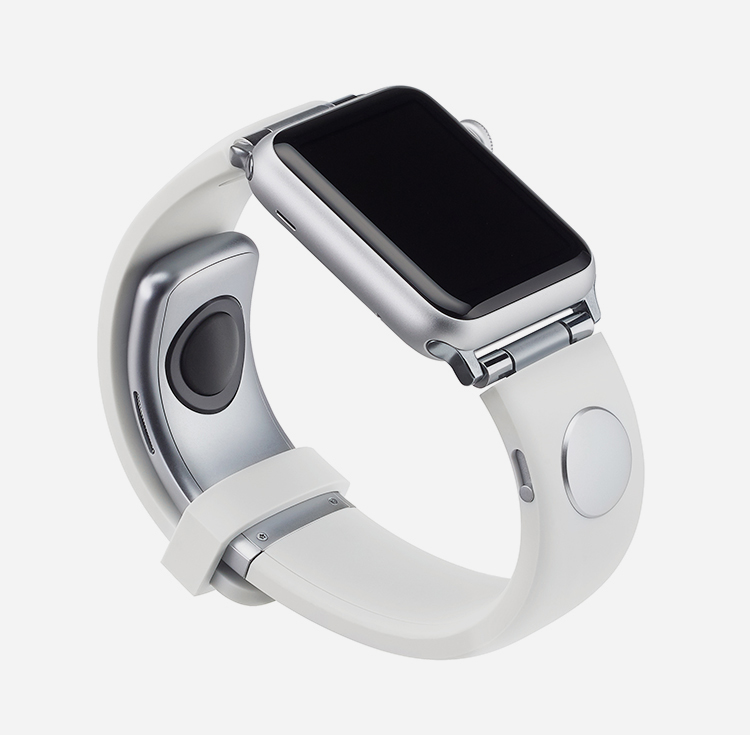 As Sgnl uses the hand as a medium for transmitting sound, users can talk on the phone without worrying about people nearby overhearing their conversations. According to the company, this solves the problem found in other smartwatches like the Apple Watch, where calls are made using the speakerphone and can be overheard by others.

“With Sgnl, answering calls is direct and immediate. There is no need to rummage through bags or pockets when your phone rings. Users can simply place their finger on their ear to answer calls,” said Innomdle Lab.

In addition to blocking out background noise, Sgnl calls can also only be heard by the user, granting them more privacy. 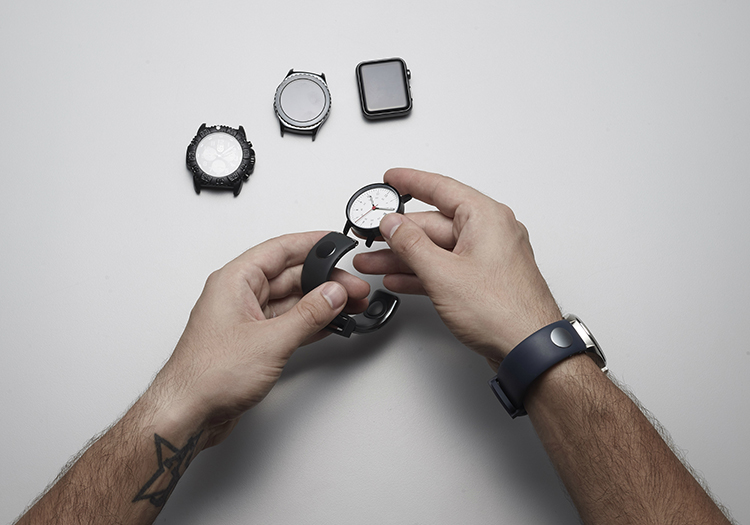 Innomdle told its audience at CES that Sgnl should go into production early this year.

all images and video courtesy of Innomdle Lab