British motor company Jaguar has announced that it will restart production of the D-type race car, 62 years after the last example was built in 1956. The first Jaguar D-type to be assembled by Jaguar Classic, an engineering prototype, will make its world debut at the Salon Retromobile show in Paris this week.

Just 25 new examples of the D-type will be meticulously hand-built at Jaguar Land Rover Classic Works in Warwickshire. In 1955 Jaguar planned to build 100 D-types. With only 75 completed, Jaguar Classic is now fulfilling the company’s original ambition by creating 25 all-new, period-correct sports cars. 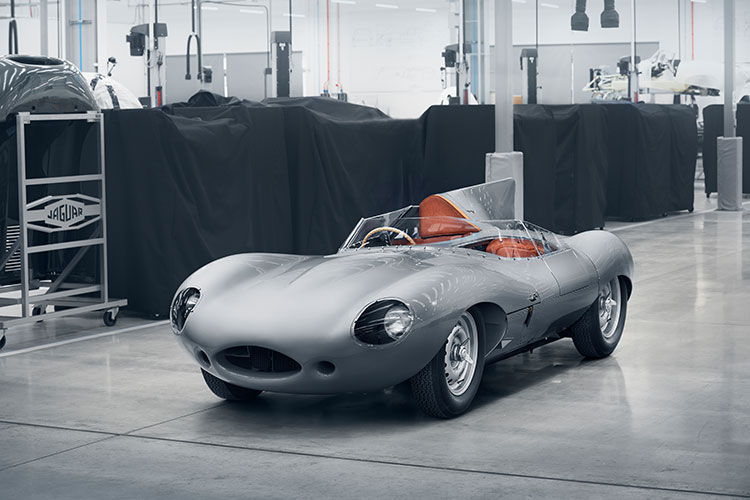 The D-type, which won the Le Mans 24 Hours race three times between 1955 and 1957, was powered by the six-cylinder XK engine. Every aspect of the D-types built for clients from 2018 will be created to authentic, original specification. 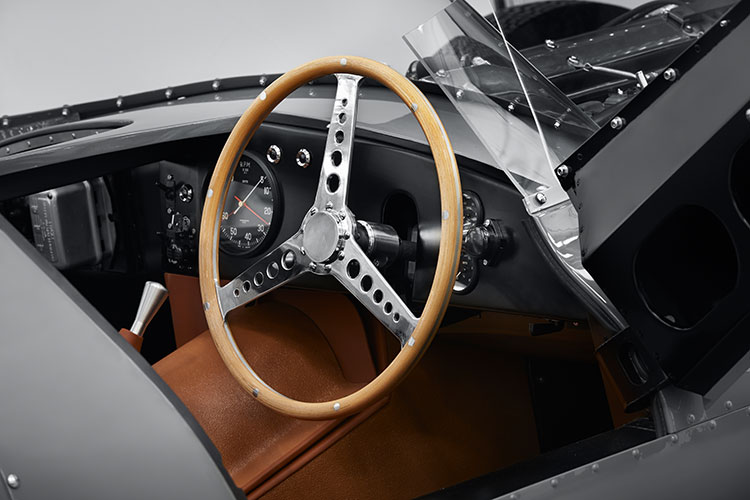 “The Jaguar D-type is one of the most iconic and beautiful competition cars of all time, with an outstanding record in the world’s toughest motor races. And it’s just as spectacular today,” said Tim Hannig, Jaguar Land Rover Classic Director. “The opportunity to continue the D-type’s success story, by completing its planned production run in Coventry, is one of those once-in-a-lifetime projects that our world-class experts at Jaguar Land Rover Classic are proud to fulfil.”

The D-type is the third continuation vehicle from Jaguar Classic, complementing the six missing Lightweight E-types completed in 2014-15 and nine XKSSs built in 2017-18. 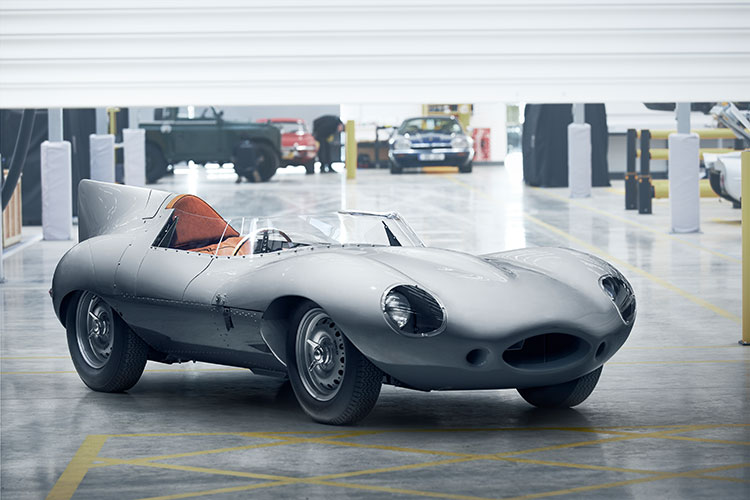 Jaguar Classic experts’ painstaking research, with exclusive access to original Jaguar engineering drawings and records, ensures each new D-type will be built to the authentic specifications laid down by competitions manager Lofty England and his engineers in the 1950s. D-type clients can choose either 1955-specification Shortnose or 1956-spec Longnose bodywork. 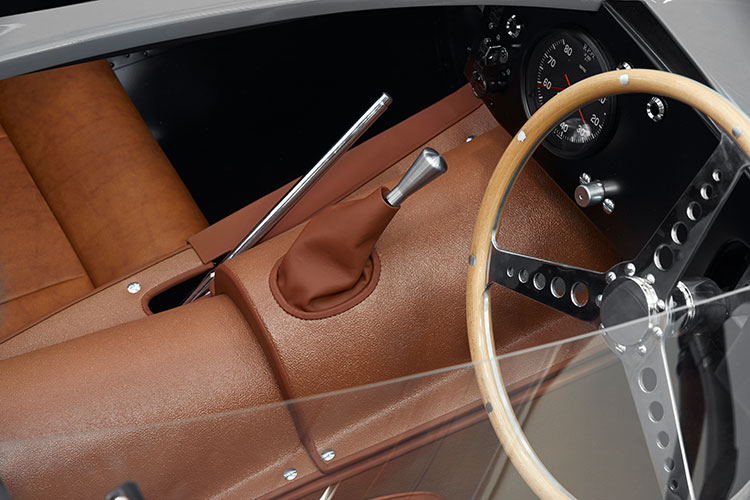 The engineering prototype is the 1956 Longnose specification, identifiable by its extended bonnet, characteristic tail fin behind the driver’s head, wide-angle cylinder head and quick-change brake calipers.

“Recreating the nine D-type-derived XKSSs was hugely satisfying, and an even bigger technical challenge than the six missing Lightweight E-types, but lessons learned from the XKSS project have given us a head start on the final 25 D-types,” said Kev Riches, Jaguar Classic Engineering Manager. “Each one will be absolutely correct, down to the very last detail, just as Jaguar’s Competitions Department intended.”

The new D-Type is currently on show at Salon Retromobile, at the Parc des Expositions in Paris, until 11 February 2018. 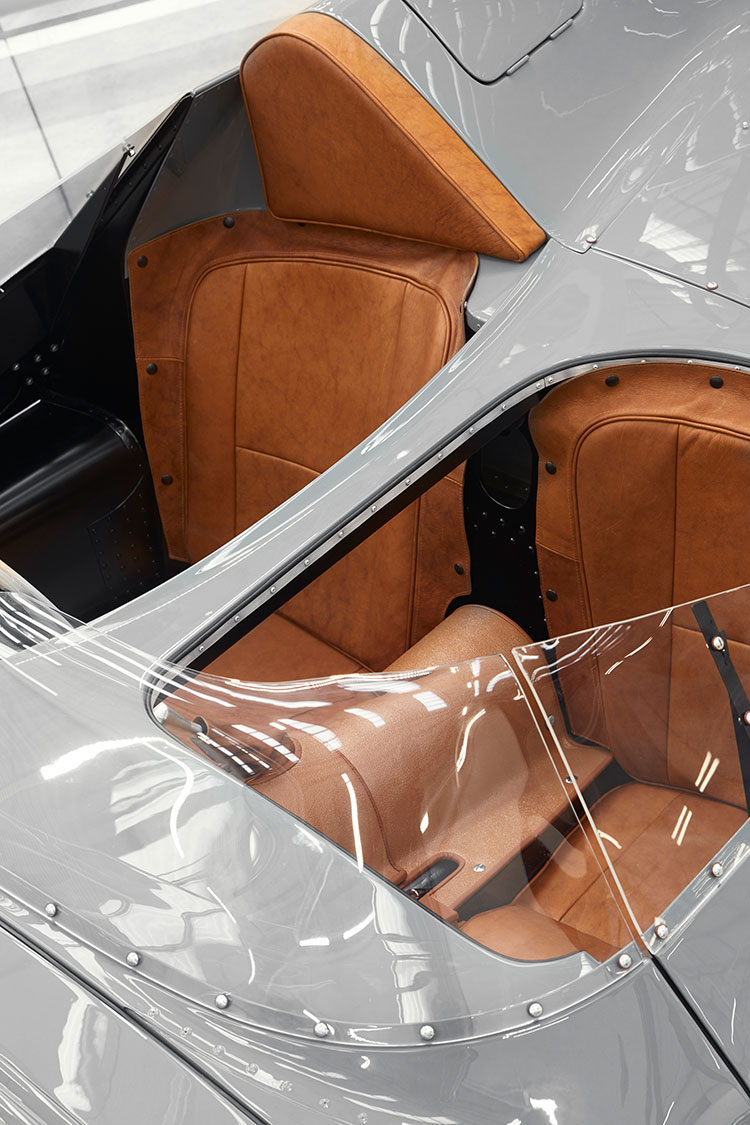 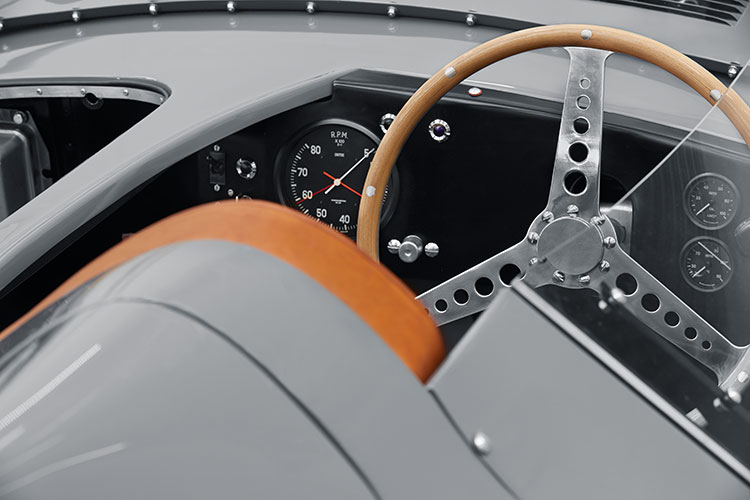 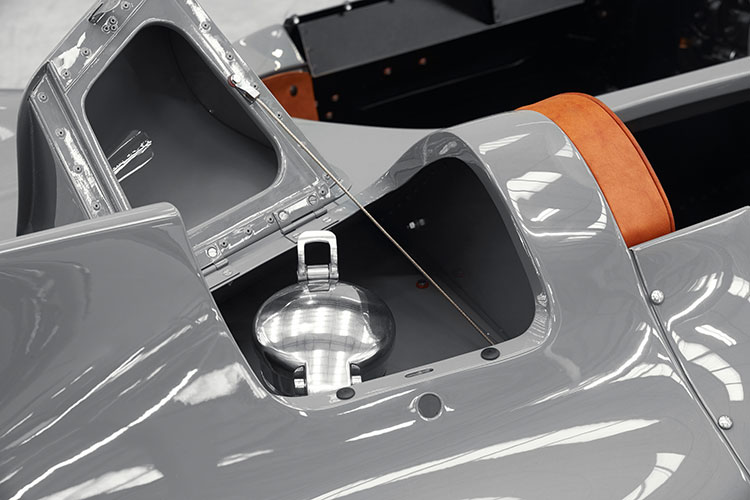 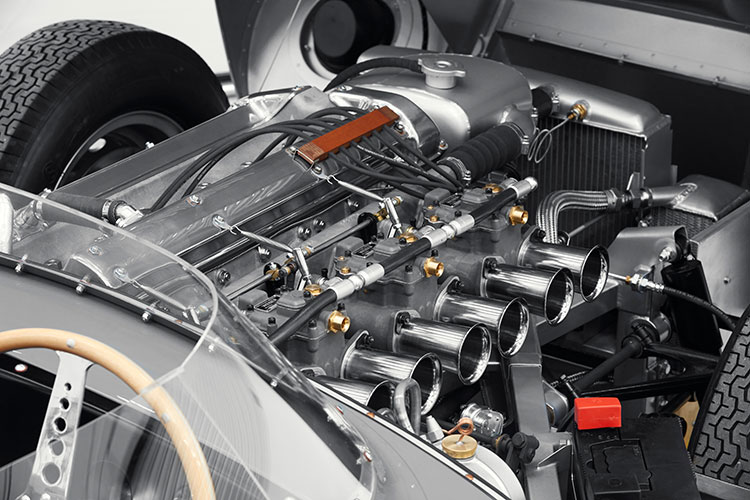 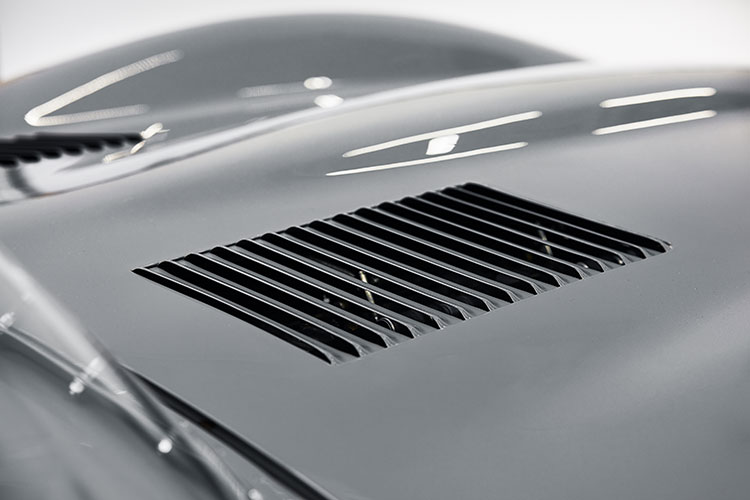 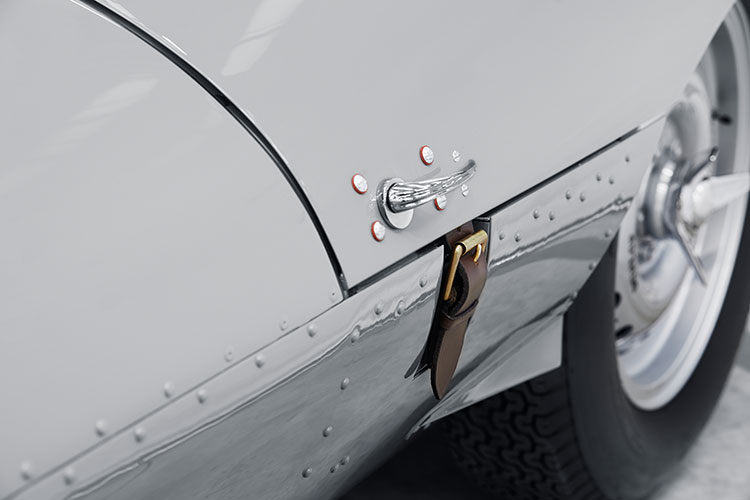 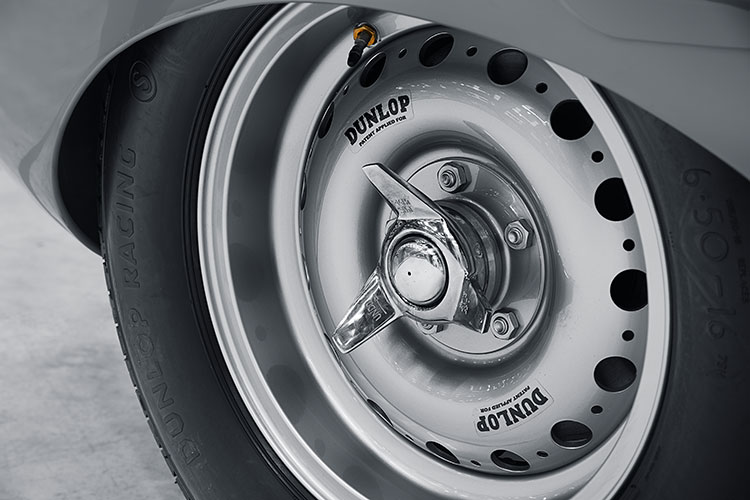 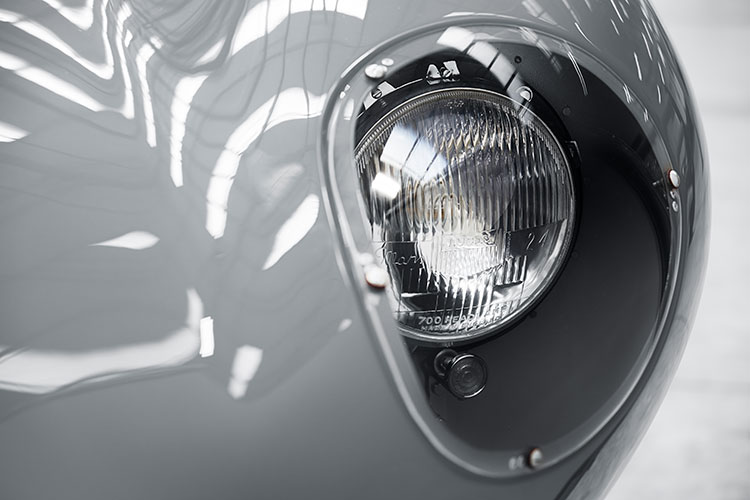 all images courtesy of Jaguar