Chinese car company Lynk & Co has unveiled a new ultra-connected crossover, called the 02, at an event in Amsterdam, and also announced plans to open “brand boutiques” across Europe. Among its most important features are the electrified powertrain, the compact design, two-tone color schemes and muscular wheel arches, which give the 02 a sporty, confident stance.

The new Lynk & Co 02 combines an SUV chassis with the body of a hatchback. The car, which is always connected to the internet, features a large central touchscreen, wireless device charging and an advanced telemetric system. 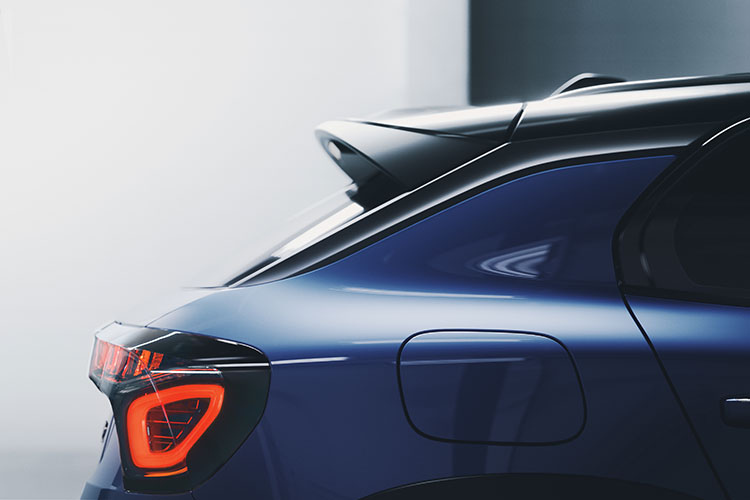 “Sporty, adventurous, dynamic, daring, confident and fun, the 02 is the absolute center of gravity of our brand and the heart of what Lynk & Co is all about,” said Andreas Nilsson, head of design at Lynk & Co.

“A shorter wheelbase, lower ride height and center of gravity, combined with two-tone color-schemes and softer, voluptuous surfaces, muscular haunches and wheel-arches, give the 02 a solid and confident stance while being agile and sporty in character.” 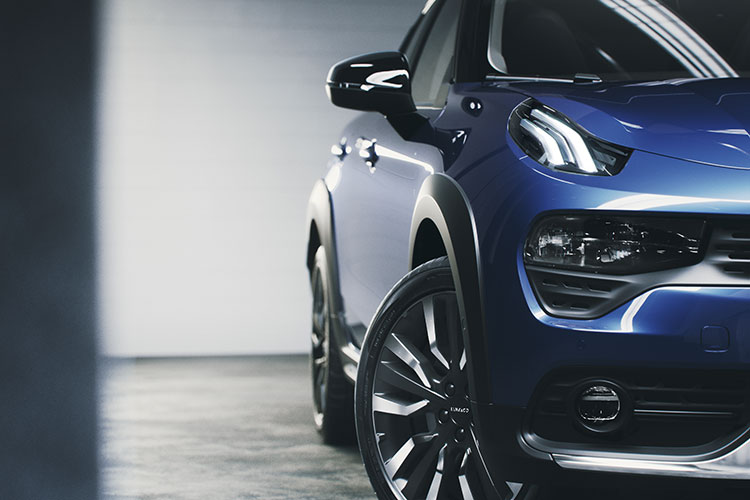 Lynk & Co announced today that it would start rolling out stores across Europe, to coincide with plans to start selling cars on the continent in 2020. Rather than opening traditional dealerships, the brand wants to create a chain of “offline stores”, which it describes as “small, sociable brand boutiques in urban districts”. 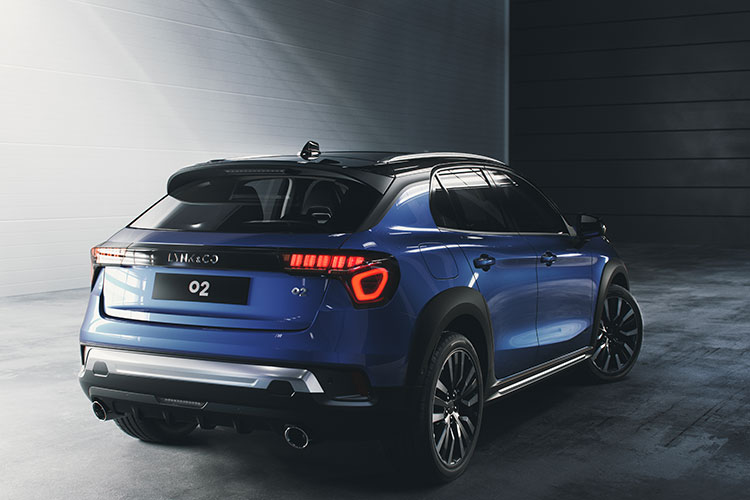 To support this roll-out plan Lynk & Co announced that its cars will be produced at Volvo’s production base in Ghent, Belgium. “Sales and production started in China late last year, and we quickly established Lynk & Co as a very hot property in cities from Beijing to Shanghai,” sayid Alain Visser, senior vice president of Lynk & Co.

“We intend to make a similar impact in our home European cities with Lynk & Co’s innovative approach to buying, using and owning personal mobility. We will manufacture in Europe, for Europe, focusing initially on hybrid-only electrified derivatives of our new range of cars.” 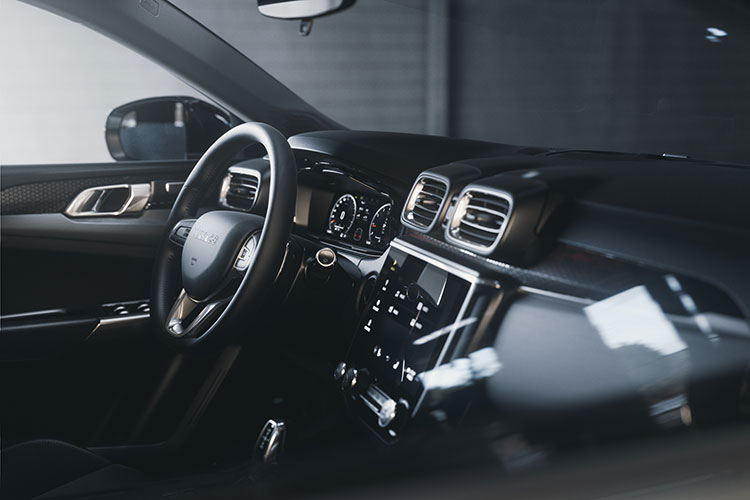 Chinese automaker Geely launched Lynk & Co in in 2016, to offer vehicles it described as “the most connected in the world”. The idea was for cars to be accessed through digital rather than physical locks, making them easily shareable.

Its first vehicle was the 01 compact SUV. It has also unveiled a concept for a saloon car, called the 03. Lynk & Co is not the only Chinese car company to have emerged in recent years. Earlier this year, Chinese startup Byton unveiled a concept for an electric, self-driving SUV, while startup NextEV made a big impression in late 2016 when it launched an electric supercar. 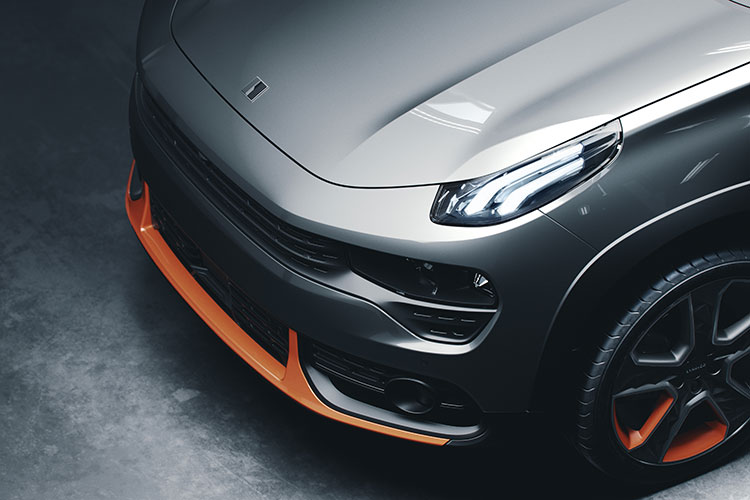 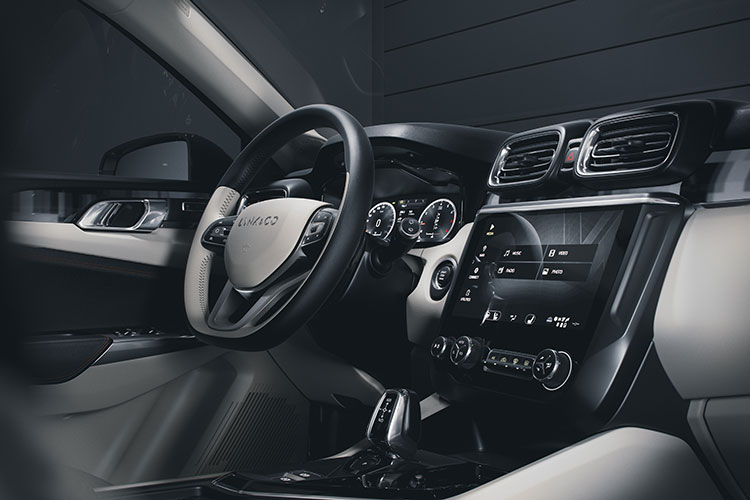 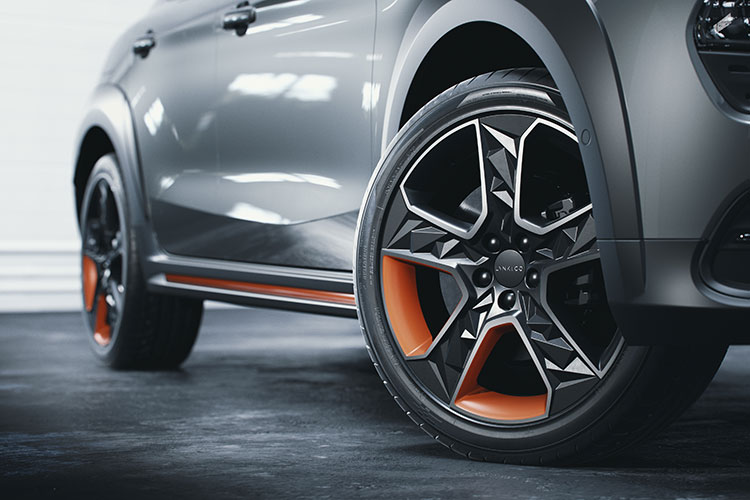 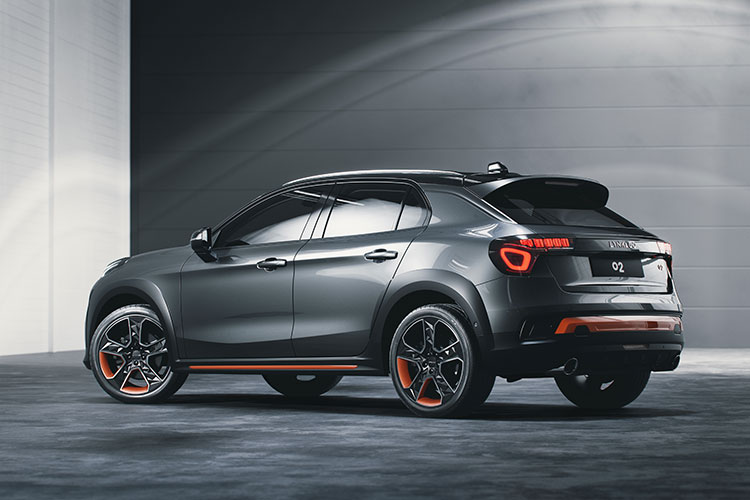