The classic Mini Electric is the result of an imaginary journey through time, where the story of classic model is extended by a consecutive chapter. The original from the second half of the 20th century becomes a sympathetic ambassador for environmental awareness and a form of sustainable mobility whose future has just begun. 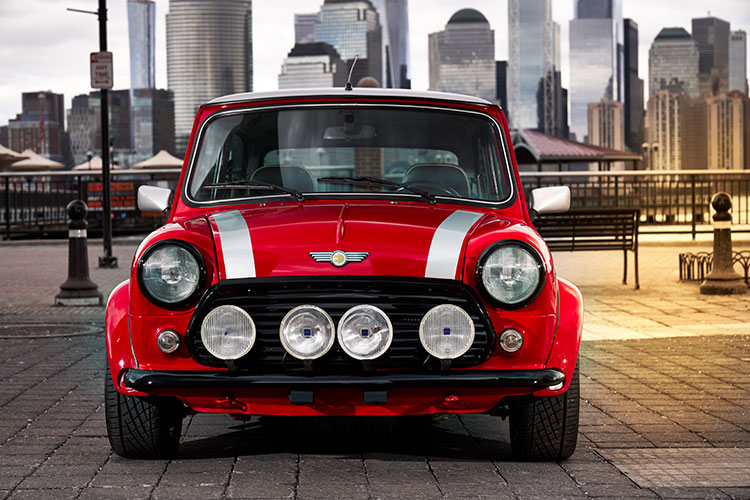 The urban electro mobility landscape will soon benefit from the arrival of a brand new model, packed with charisma, individual style and driving fun. The MINI Electric Concept was announced at the 2017 Frankfurt Motor Show, and paves the way for the brand’s first all-electric vehicle which will be unveiled in 2019 – just in time for the 60th anniversary of the classic Mini. 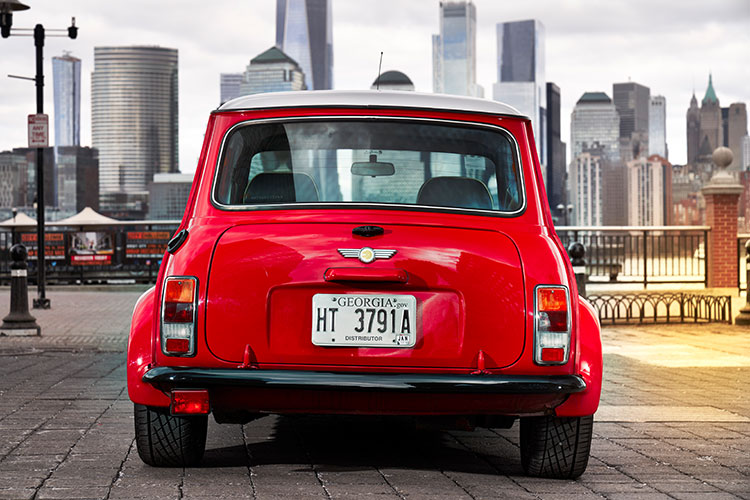 By contrast, the classic Mini Electric presented in New York will remain unique. A late and carefully restored example of the classic Mini Cooper serves as the basis for this special vehicle. The exterior red paint is complemented by a contrast white roof and characteristic bonnet strip, with the yellow MINI Electric logo in the brand emblem and on the wheel hubs. The electric classic remains true to the brand, both in terms of its visual appearance and driving characteristics. The spontaneous power of its electric motor provides a new dimension to the unmistakable go-kart feeling that helped propel the British small car in its original form to worldwide popularity. 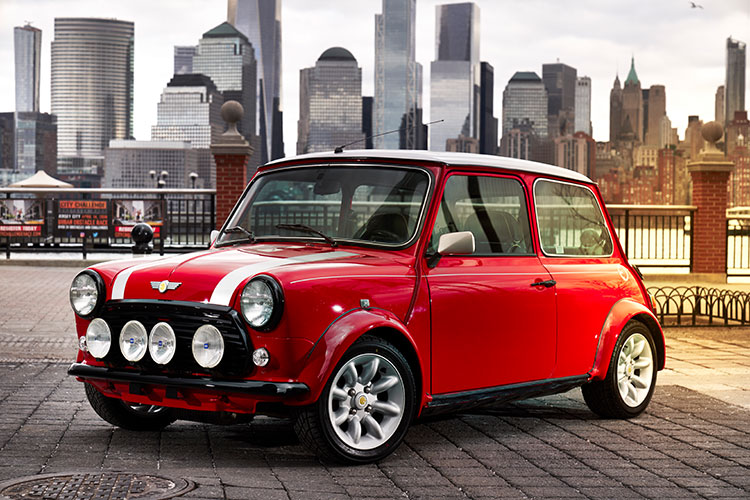 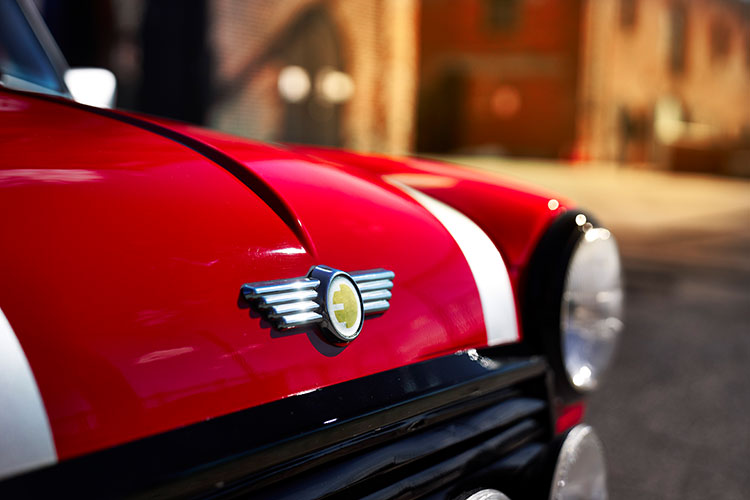 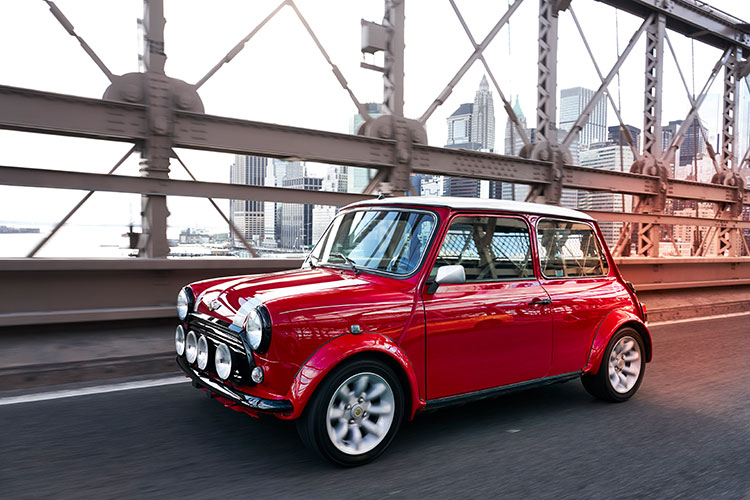 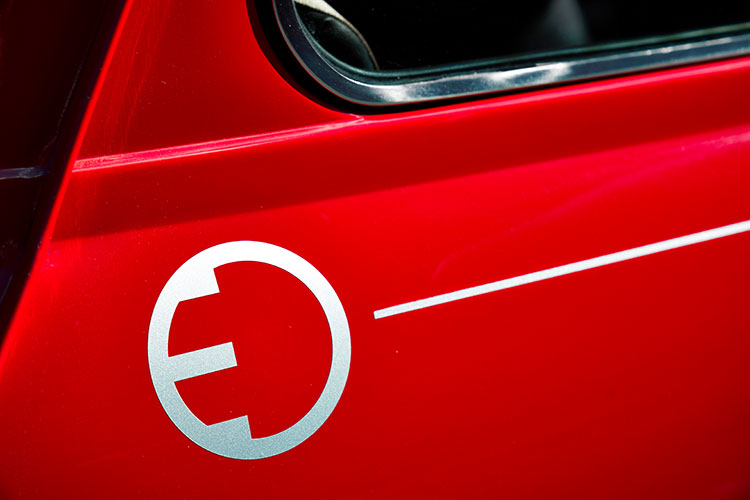 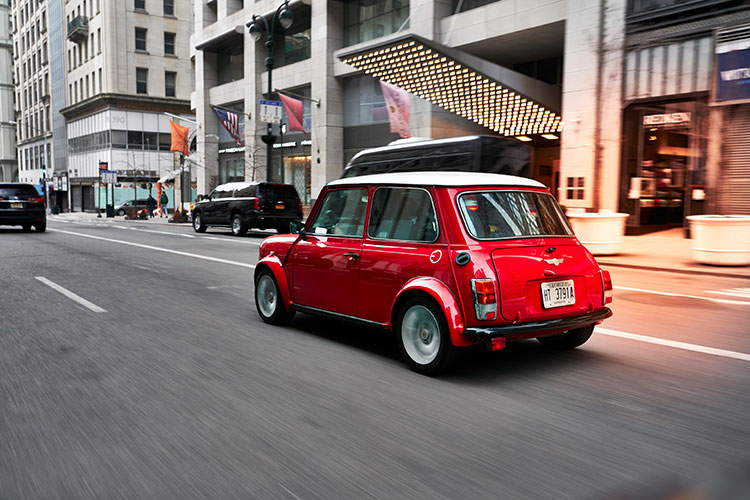 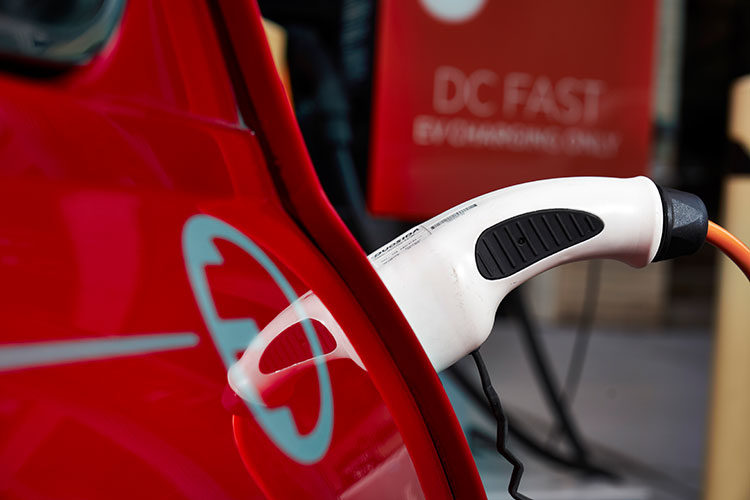 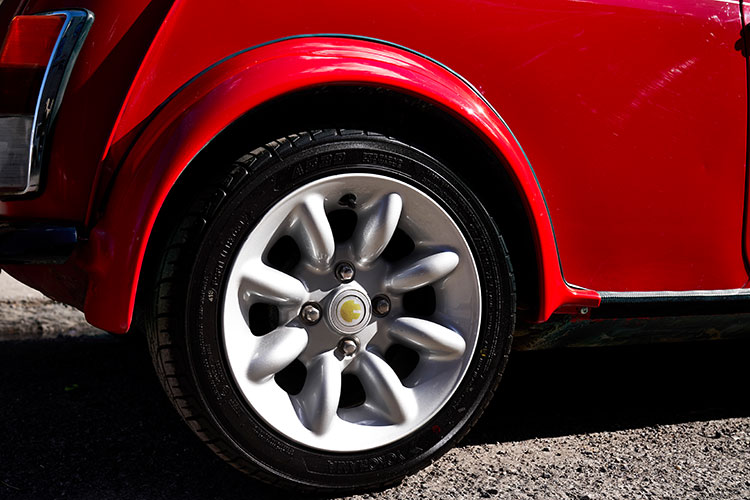