Auto Fabrica is one of the UK’s most exciting custom builders, bringing cutting-edge design to classic style. Yamaha contacted them knowing they’d craft something unique without sacrificing the energy beneath. A Sports Heritage staple, the XSR900, was chosen as the base for its extensive customization capabilities, as well as the proven power of its 847cc three-cylinder power plant.

Auto Fabrica co-founders Bujar and Gaz Muharremi linked up with designer and close friend Toby Mellor to lay down the blueprints for the Type 11 Prototype One. This design focused on blurring the lines between classic style and modern surface language. The team decided this would be a track machine so they wouldn’t be held back by the regulations for day to day road use. 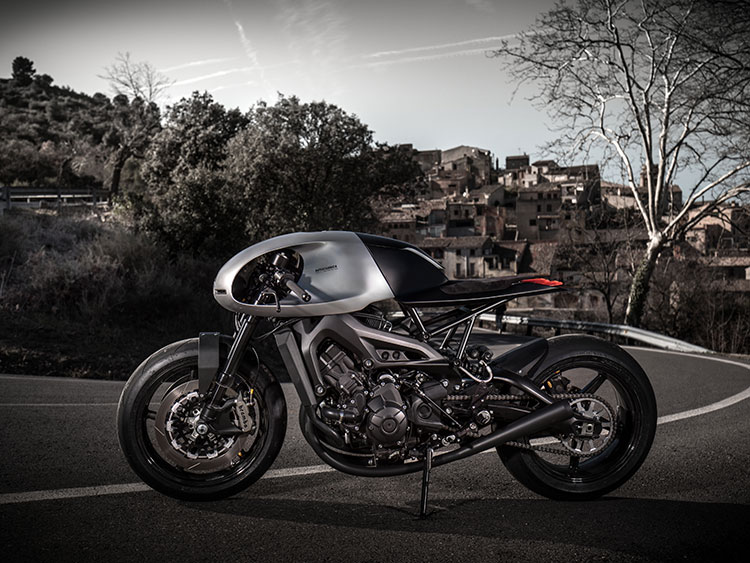 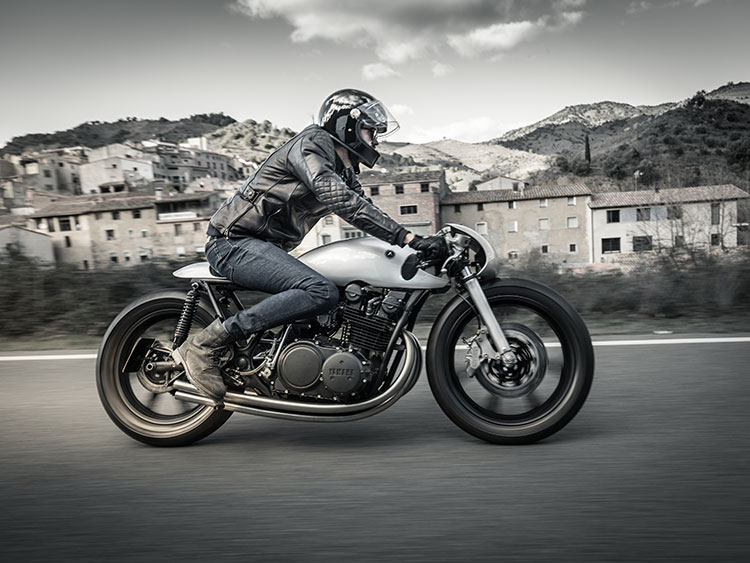 It quickly became clear that this bike was only the beginning of the story. They wanted something with the same DNA they could take to the road. The Prototype Three took shape, this time using a true legend as the base; the Yamaha XS750. With the style of the 70s, the XS750 fit with the Auto Fabrica love of modern design on classic lines. Performance parts added the power and the team brought the historic machine right into the future. Brembo calipers and a Motogadget Speedo mix with flowing forms created using traditional panel beating techniques and hand forming. All these blended with creative interpretations of classic designs, like the 3D printed velocity stacks and bespoke headlight structures. The signature sand bent exhaust marked the creation as unmistakably Auto Fabrica. 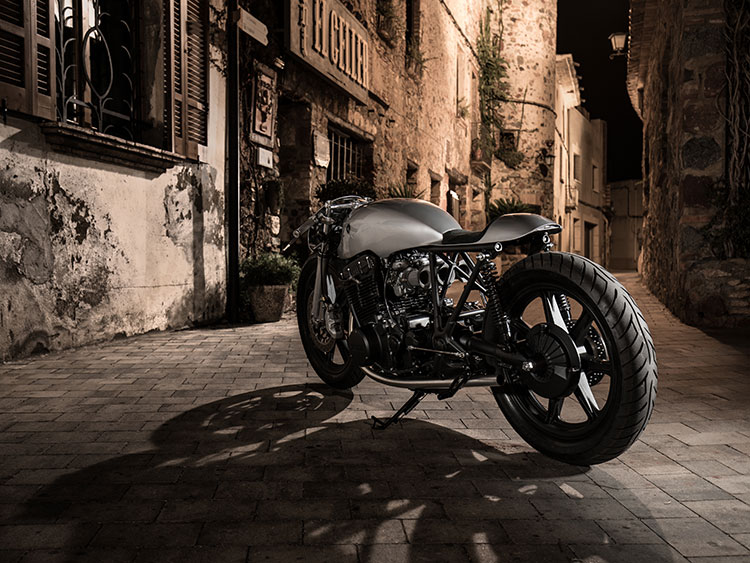 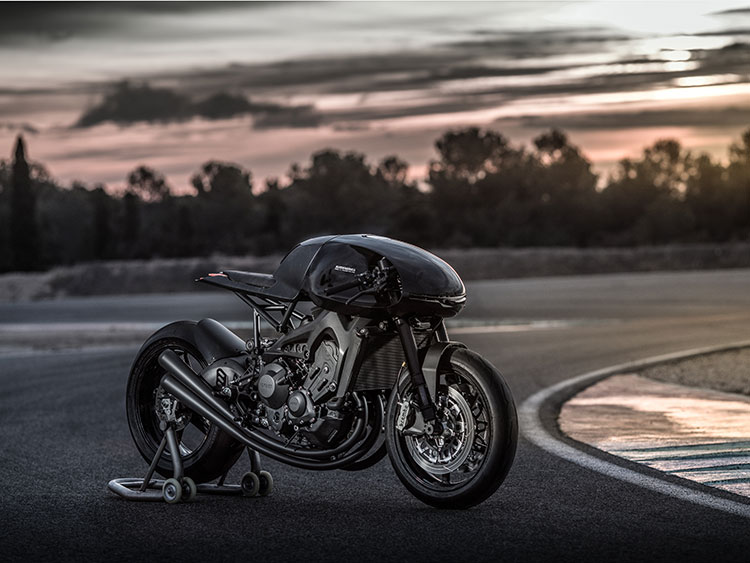 “Seeing this project evolve has been something really special for all of us,” commented Antoin Clémot, Yamaha Motor Europe Motorcycle Product Manager. “This went from a beautiful idea with a great bike to three incredible creations that speak to everything Yamaha’s Yard Built platform represents. That the Prototype Two is going to find its way into enthusiasts hands is thrilling as well. So often these are one off pieces and knowing that this bike will be ridden out there in the real world, by people with a love for unique design, is something we can all get a kick out of.” 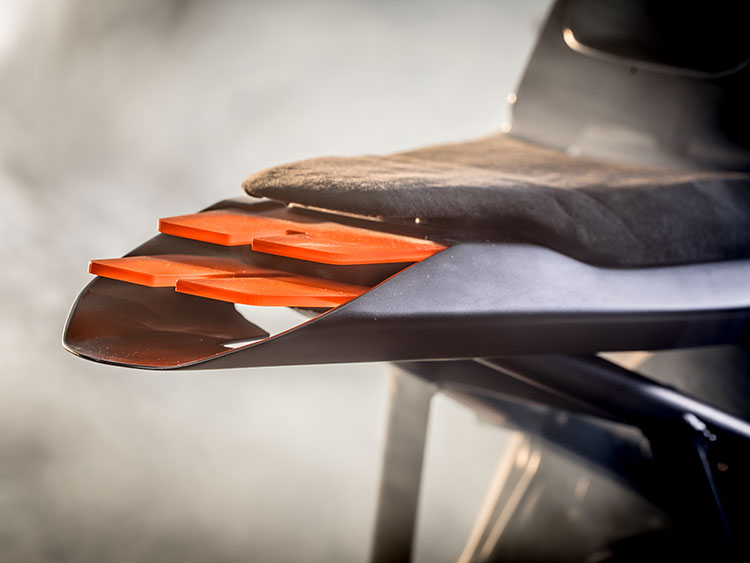 Yamaha Motor Europe and Auto Fabrica will be holding an open event this weekend from 10am to 8pm, Friday 20th and Saturday 21st, at Iris Studios in London to launch the machine and give the press and public a chance to experience the bike. The Prototype Two will be supplied in a strictly limited run, sold as the Auto Fabrica Type 11 and tailored to order with the first deliveries expected between Summer and Autumn 2018.