Kids of all ages are going to enjoy the level of detail and craftsmanship that went into the interior of the build. Just as any Star Wars fan would expect, the interior features buttons, lights and sound effects closely reflecting the sights and sounds of the Millennium Falcon’s cockpit. It also features front- and second-row chairs like those seen inside the Millennium Falcon. Additionally, center-mounted “hyperdrive” controls bring the package to life. 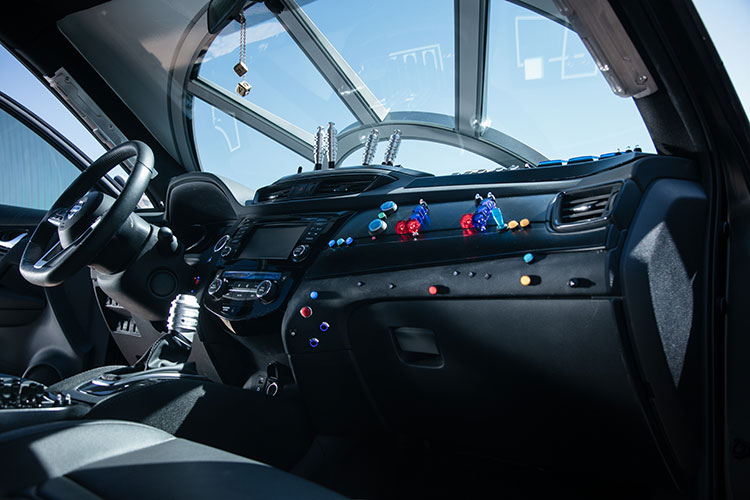 The exterior is where the workmanship of the build shines. Custom handcrafted aluminum body panels feature details mimicking the Millennium Falcon, while 3D-printed inserts bring another level of immersive depth to the project. A roof-mounted radar dish and laser cannon appear as though they were lifted right from the movie set. Up front, the multi-pane windshield clearly resembles that of the on-screen hero. 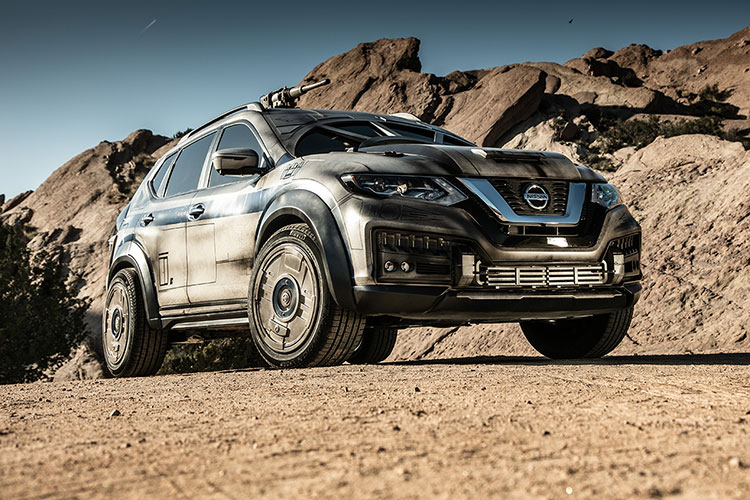 But the rear of the craft is where all the magic happens. The subspace-hyperdrive unit spanning the entire width of the Rogue appropriately glows blue, while a trio of high-mounted Bose speakers and an 18-in. Bose subwoofer provide the aural experience. Inside and out, the Bose system delivers an impressive 1,500 watts. 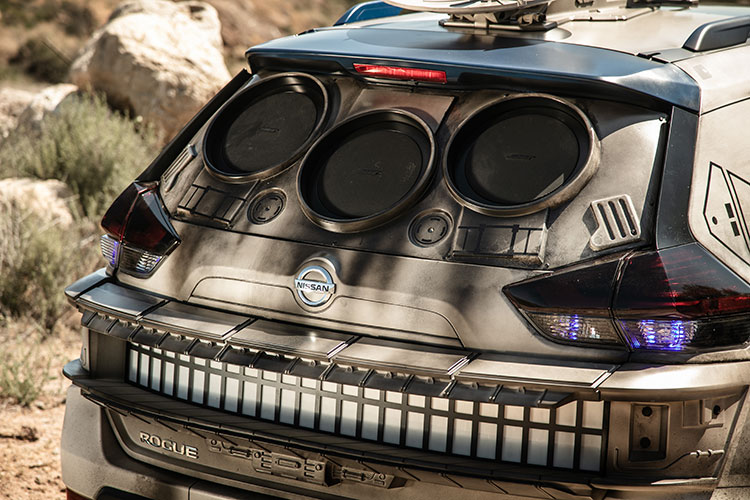 Custom fabrication for the Millennium Falcon themed Rogue was completed at Vehicle Effects in California. Vehicle Effects has a storied history in crafting custom vehicles for on-screen use and is responsible for all previous Nissan Star Wars-themed show vehicles. “Solo: A Star Wars Story” is in theaters nationwide on Friday, May 25. 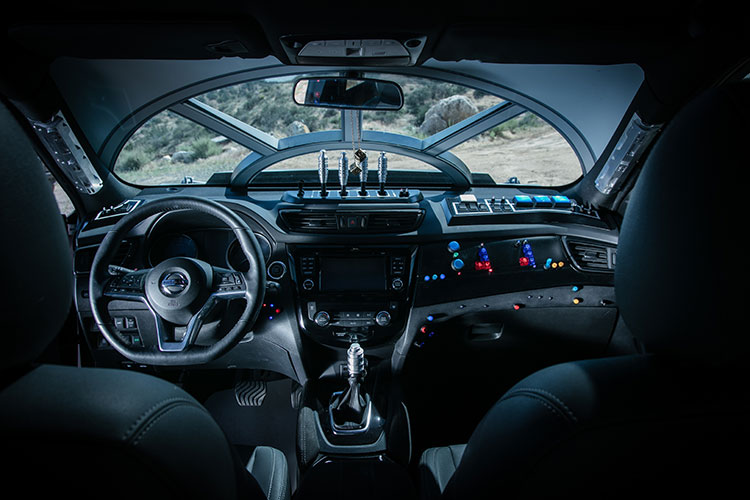 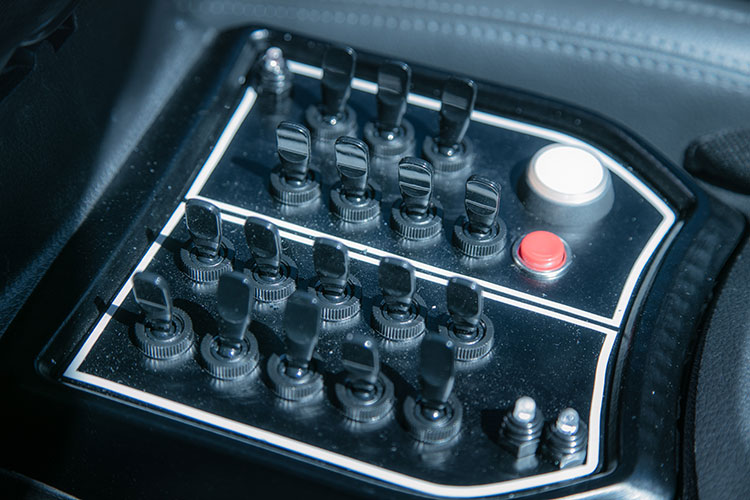 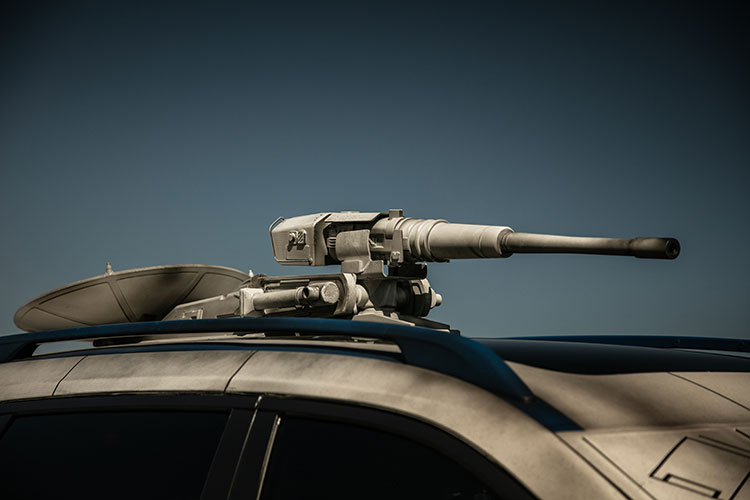 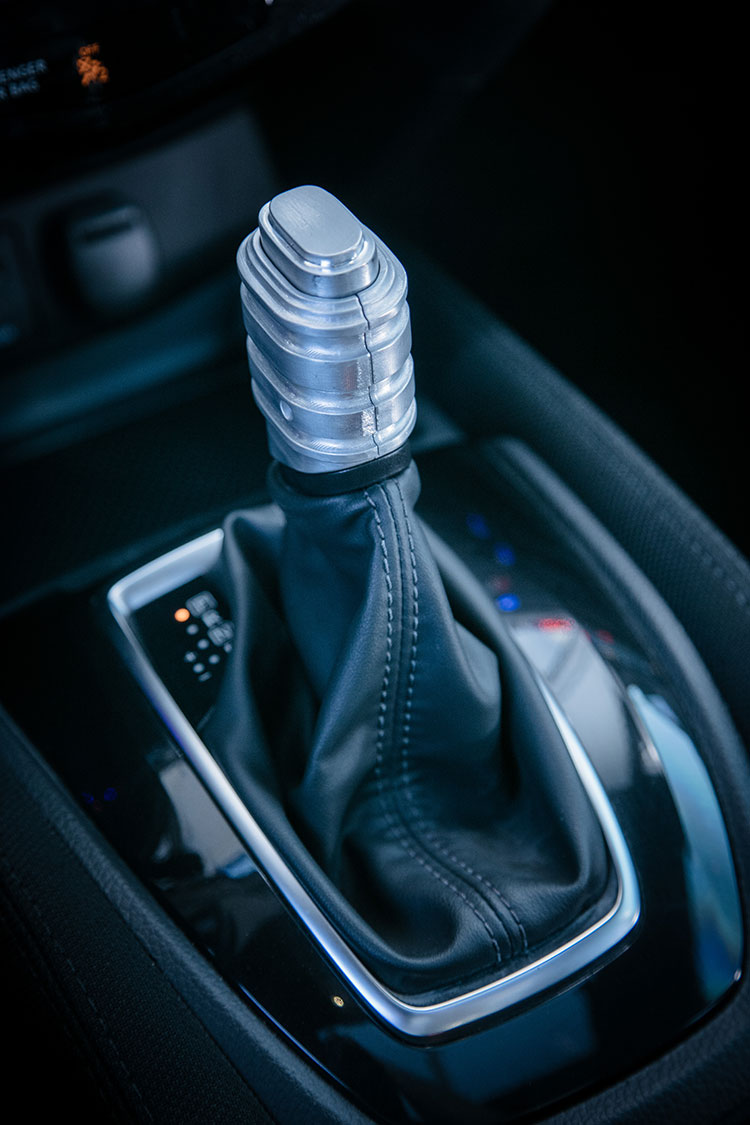 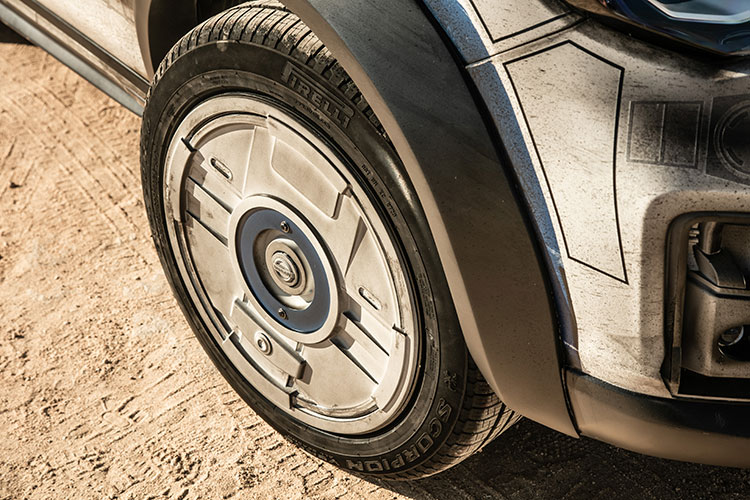 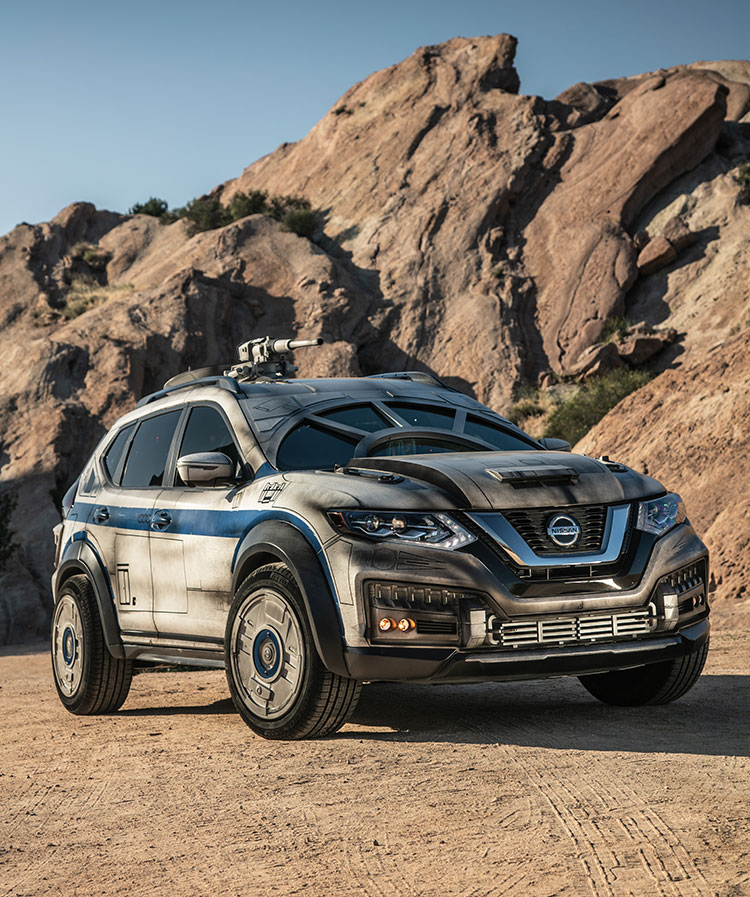 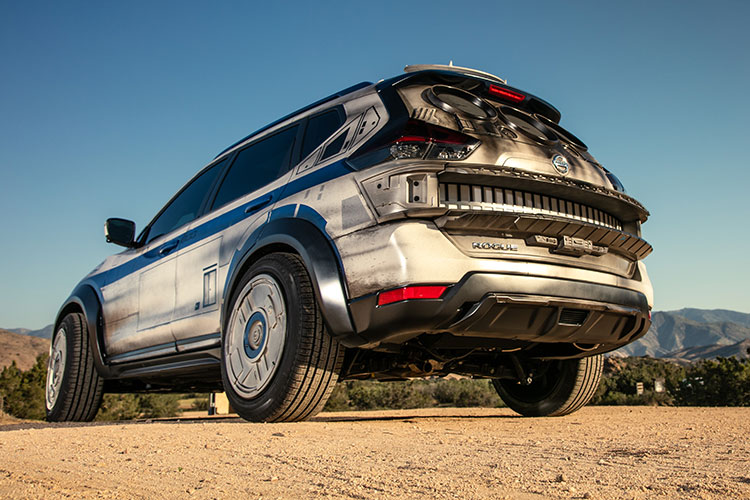 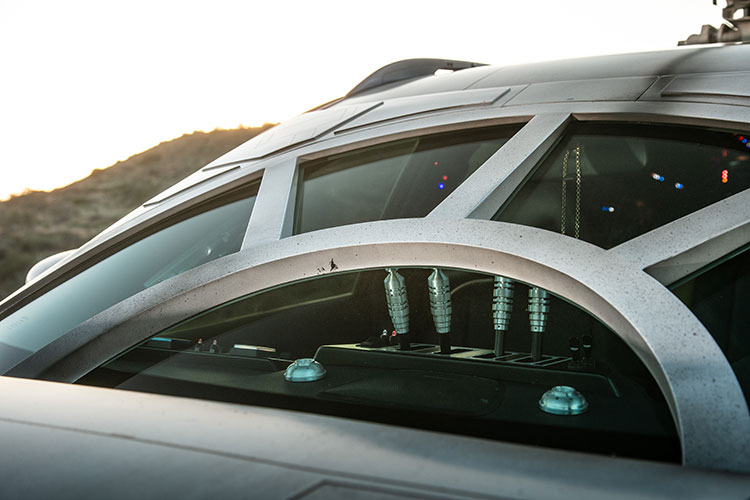 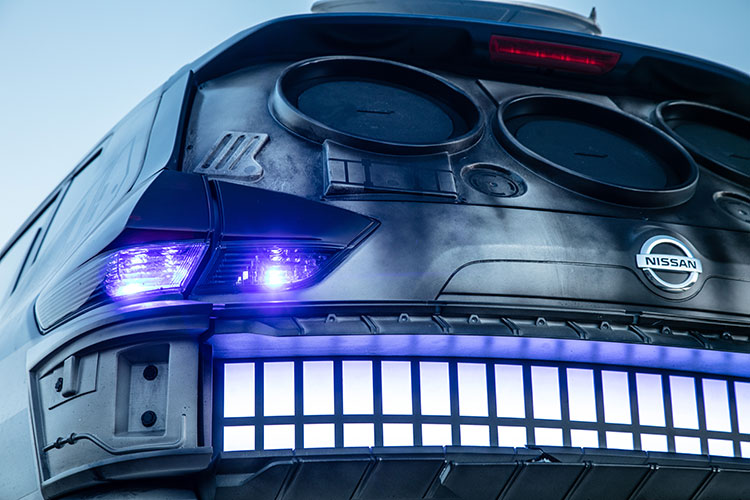