Durch high-tech company VanMoof has introduced a new range of e-bikes featuring the latest in theft defense technology. The Electrified S2 & X2 include rider recognition, a virtually invisible stealth lock and a multi-phased alarm to take their battle with bike thieves to the next level. The bikes are equipped with an intelligent motor that is more powerful than previous models, pedal assist, quick-charge mode and can travel 93 miles – London to Brighton and back – in a single charge.

The Electrified S2 & X2 come with a virtually invisible “stealth lock” that stops the wheel from turning and activates the theft defense system, which kicks in when the bike is tampered with. When the owner is nearby, the bike automatically unlocks and disarms the defense system. Combined with an integrated alarm and a disabling mode that makes it impossible to ride, let alone sell, if stolen, this is a completely new way of thinking about bike security designed to free the rider of any worries.

If a bike is stolen, the bike’s owner uses the app to alert VanMoof’s Bike Hunters, who spring into action to recover the stolen bike. This opt-in Peace of Mind service guarantees that if the Bike Hunters don’t track it down within two weeks, VanMoof will replace it. 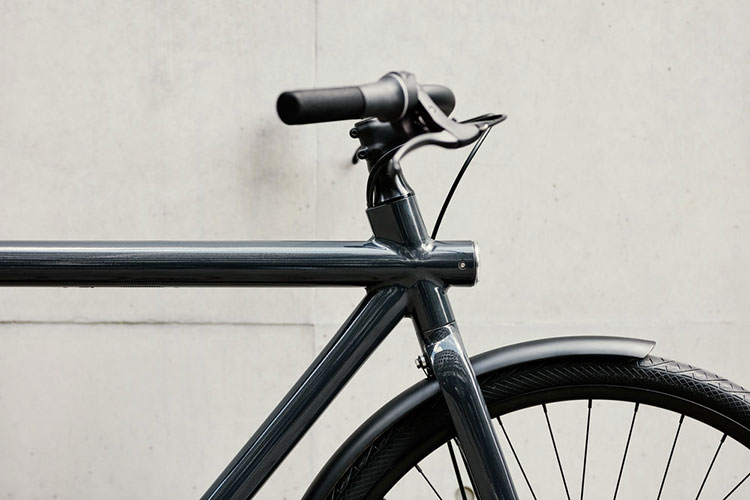 “Bike theft is a serious barrier to widespread bike adoption in the UK – over 250,000 bikes have been stolen in in the past three years. VanMoof is committed to solve this problem at its root through continuous innovation. Why build bigger and tougher locks when you can make bikes pointless to steal in the first place? By using smart technology, we’ve created a bike that can take perfect care of itself, leaving the rider free of worries,” says Taco Carlier, VanMoof co-founder. 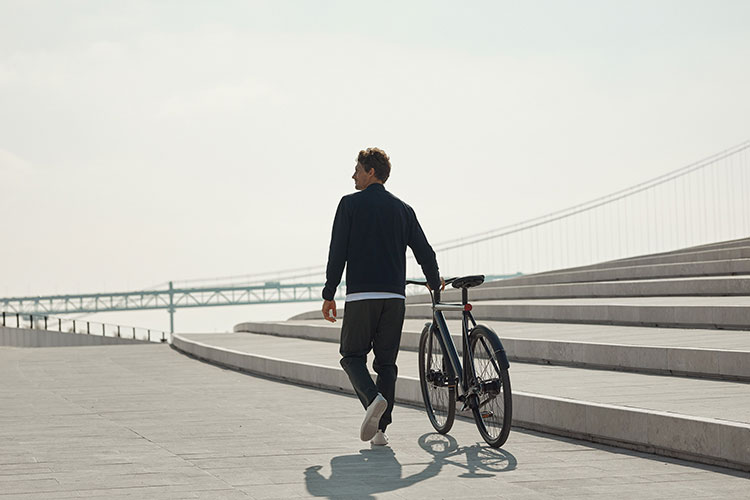 Both bikes feature intelligent motors that conserve energy to keep you on the road even longer. Over 166 responsive LEDs bring the frame to life, displaying speed, battery level, and power-assist level. Another feature for that moment just when the light turns green when you need instant acceleration, vanmoof incorporated the turbo boost button. 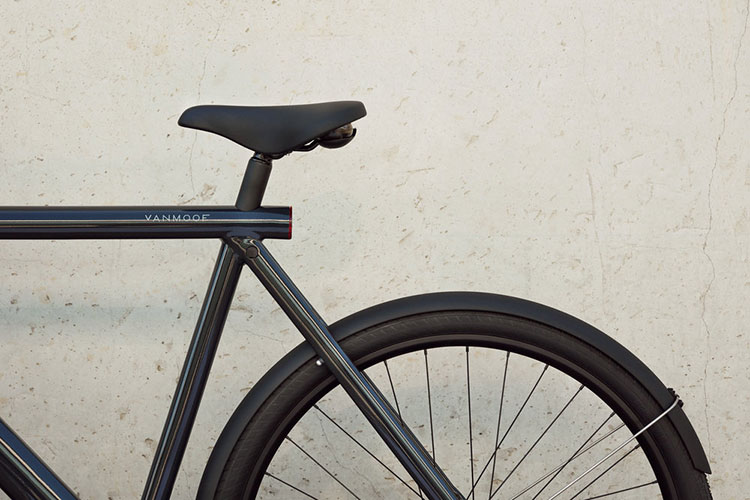 VanMoof’s iconic front and rear lights have evolved to fit seamlessly into the re-engineered frame, which houses more tech and battery power in a sleek new body. Secure Bluetooth technology allows the bike to respond when the owner is near, automatically unlocking the Stealth Lock and disarming the Theft Defense system. The bike responds with three phases of alarm sounds and flashing lights when tampered with, telling would-be thieves that it’s too ‘dangerous’ to steal. 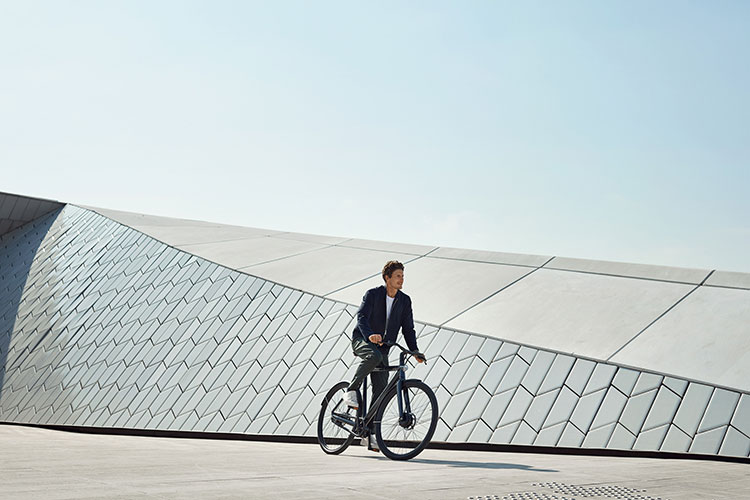