BMW has just unveiled the fourth-generation BMW X5, with a luxurious interior, self-driving tech and more power. More than 2.2 million X5s have been sold since its inception, and its success has also spawned the X1, X2, X4, X6 and upcoming X7 and iX3.

From the outside, this new fourth-gen X5 looks very good. It’s not drastically different looking from the car it replaces but it’s certainly an upgrade. While it isn’t that different looking, it is where it matters. Its Kidney Grilles are bigger and feature a singleframe surround, its headlights are detached from its grilles and the headlights themselves are slimmer, sharper and feature laser lights as an option. 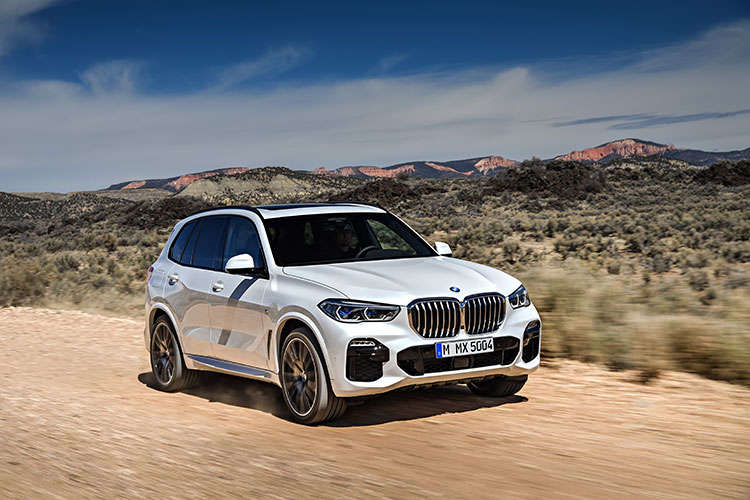 The precise character line in the car’s flanks, which rises up at the rear door, is key to the modern appearance of the new X5. It also defines the car’s strikingly powerful shoulders and feeds into the rear lights (likewise LED units), which extend well into the flanks. The three-dimensional design of their glass covers lends the rear lights a sculpted, technical edge. 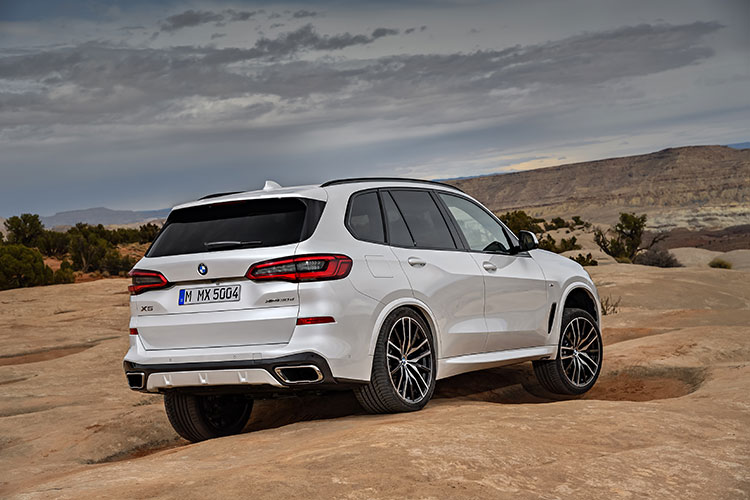 A wheelbase that is 1.6 inches longer than its predecessor’s, a 1.1 inches increase in vehicle length, an extra 2.6 inches of width and a 1.0 inches increase in height give the all-new 2019 BMW X5 both a muscular appearance and a more generous level of space for passengers and their luggage. 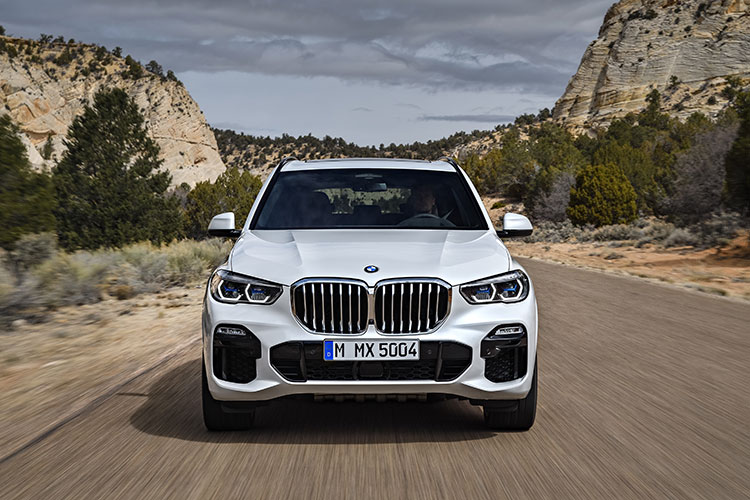 Inside the new BMW X5, the clear structure of the instrument panel and centre console radiates a feeling of space. The raised seating position, a new design for the instrument cluster and Control Display, and the cutting-edge display and control concept optimise the driver’s ability to maintain control over the vehicle. 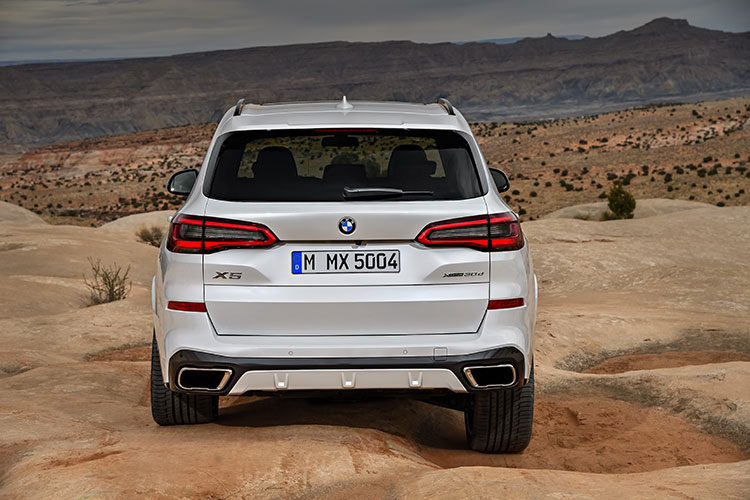 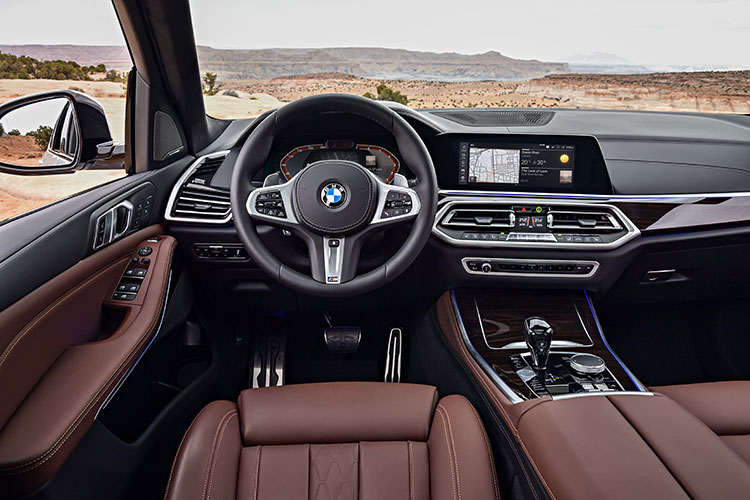 At launch, there will be four variants; the BMW X5 xDrive40i (available in the US), xDrive50i (North America only), xDrive30d and X5 M50d. The North American market will get one diesel, likely the xDrive40d, which arrives in 2019. All engines will be paired with an eight-speed automatic and all-wheel drive as standard. The BMW X5’s xDrive all-wheel drive system is very rear-biased under normal conditions, to allow the X5 to feel a bit sportier and more agile. 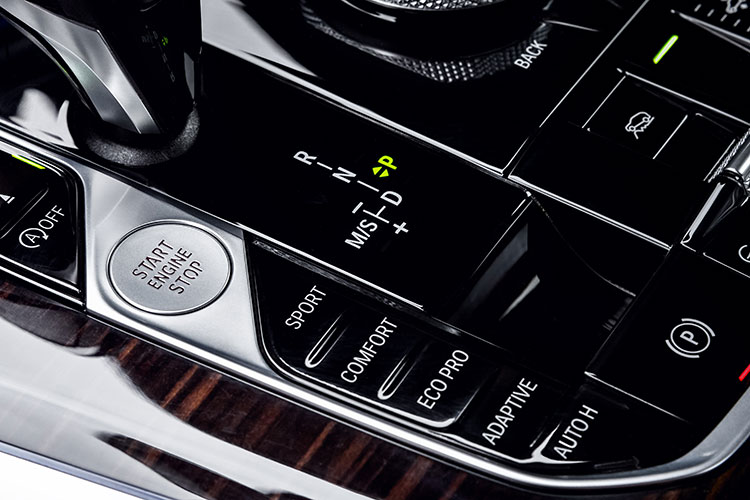 The all-new BMW X5 comes with all of BMW’s latest safety tech, such as Traffic Jam Assist and Lane Keep Assist, but it also gets a new one, called Emergency Stop Assist, which helps stop the vehicle in case the driver become incapacitated due to injury or medical condition by pulling on the emergency brake switch. Necessary lane changes can also be made automatically between the speeds of  70 – 100 km/h (43 – 62 mph) and the hazard lights automatically come one. It will also even automatically utilize the Emergency Call function, to notify emergency services.