Chassis no. 2124, set for RM Sotheby’s Monterey sale, was Maserati’s factory demonstrator in the 1956 edition of the legendary Mille Miglia race, piloted by Luigi Taramazzo. Following its Mille Miglia debut, the A6G/2000 went on to compete in numerous period events internationally under private ownership, remaining remarkably intact throughout its life. 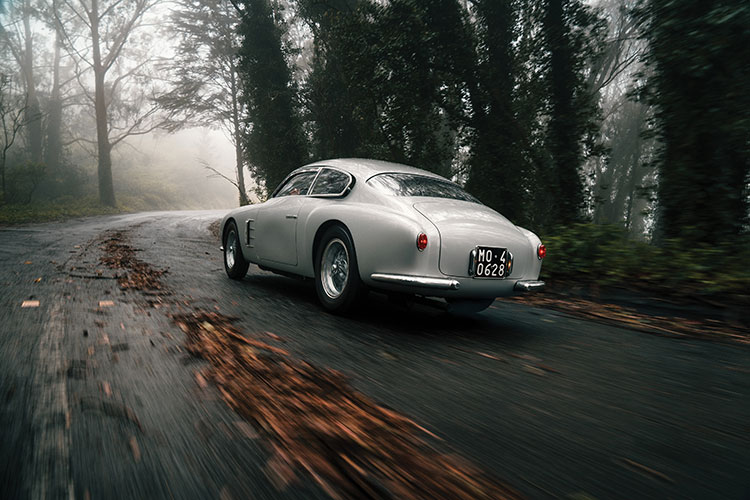 After making multiple appearances on the Mille Miglia Storica in the 1980s, 1990s, and early 2000s, the Maserati was sold to the United States, where it was the subject of a painstaking, $800,000+ restoration by the craftsmen at Epifani and Steel Wings. The restoration earned the car First in Class at the 2015 Concorso d’Eleganza Villa d’Este, as well as Second in Class at the Pebble Beach Concours d’Elegance that same year. 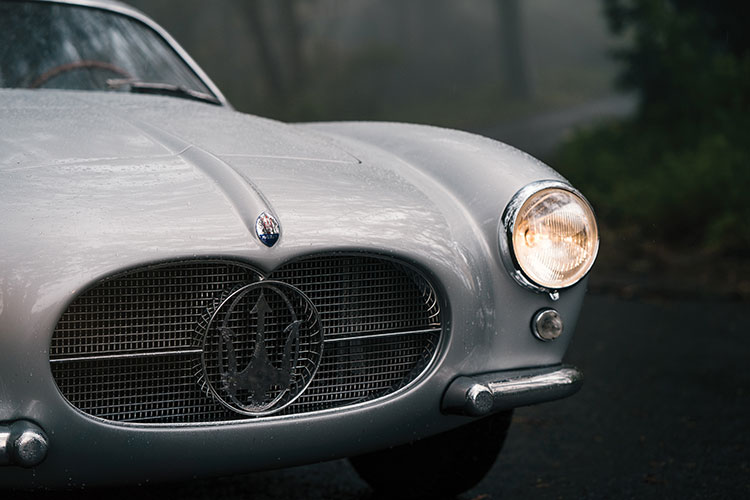 Today, incredibly, the A6G/2000 Zagato retains its original engine and gearbox, one of less than a handful of examples that have remained numbers-matching over the last six decades. Boasting Maserati Classiche certification, chassis no. 2124 is offered in Monterey with an exhaustive history file documented by Adolfo Orsi, alongside books, tools, and restoration receipts. A rare sight at auction, with custom coachwork by none other than Zagato and period competition history at one of racing’s greatest events, the Maserati is sure to be the jewel of any collection of Italian thoroughbreds (Est. $4,250,000 – $5,250,000). 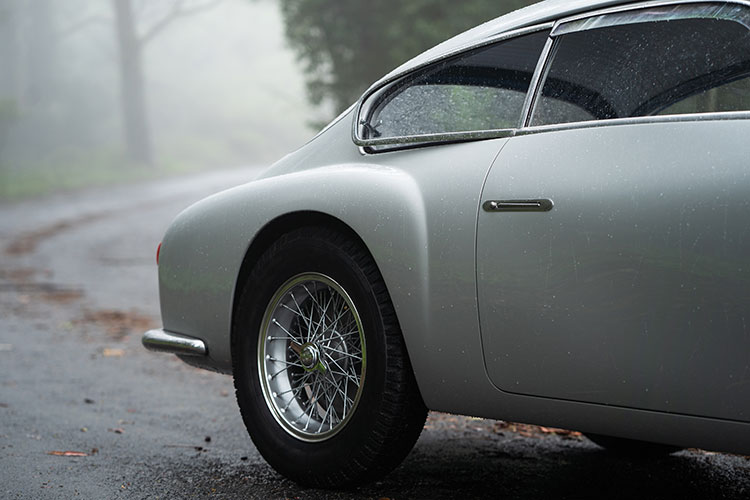 “You get in this car, you turn the key, you fire it up, you get out on the road and it feels like you might be the first guy driving it out of Maserati in 1956—it’s that authentic,” says David Swig, Car Specialist, RM Sotheby’s. “An A6G/2000 Zagato is hands-down one of the best GT cars of its era, and this particular example is truly among the best of the best, thanks to its original components, race history, documentation, restoration, and incredible good looks.” 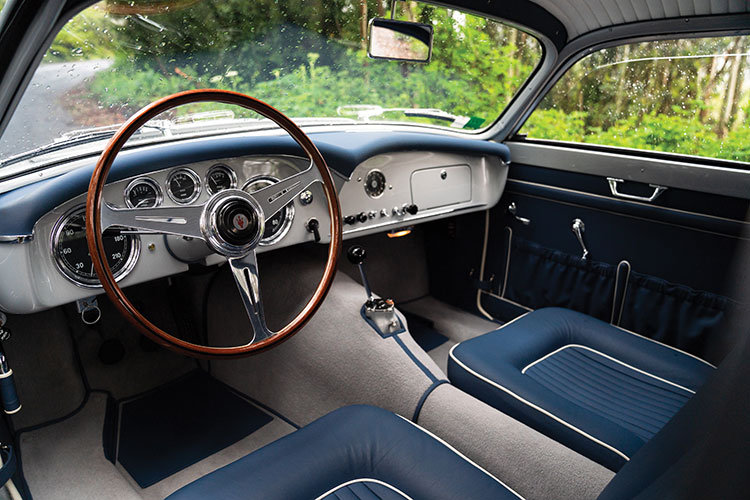 “For me, this car represents the zenith of Italian coachbuilding,” adds Swig. “Zagato is widely considered one of the all-time sexiest coachbuilders, and the A6G/2000 is one of their best designs from Italy’s ‘la dolce vita’ period. With unique styling cues all its own, chassis 2124 had all the right hands touch it – from Maserati to Zagato, to its renowned restorers. What’s more, it is your ticket to absolutely anything you want to do in the realm of collector car events. It is instantly eligible for premier motoring events around the globe, and would certainly be welcome at the world’s top concours.” 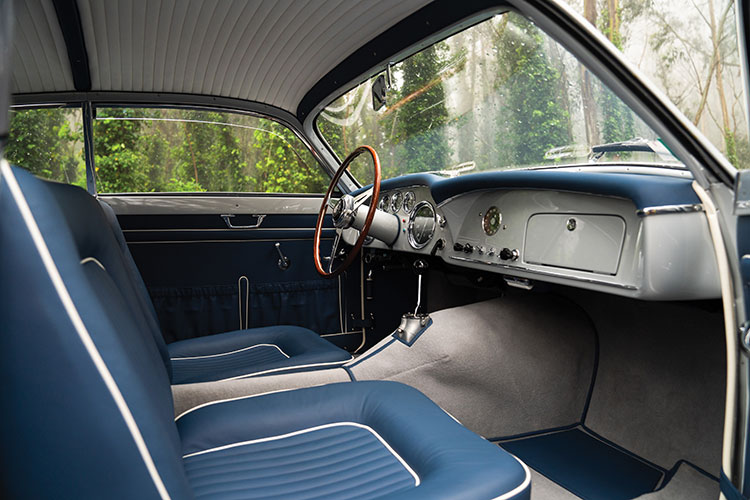 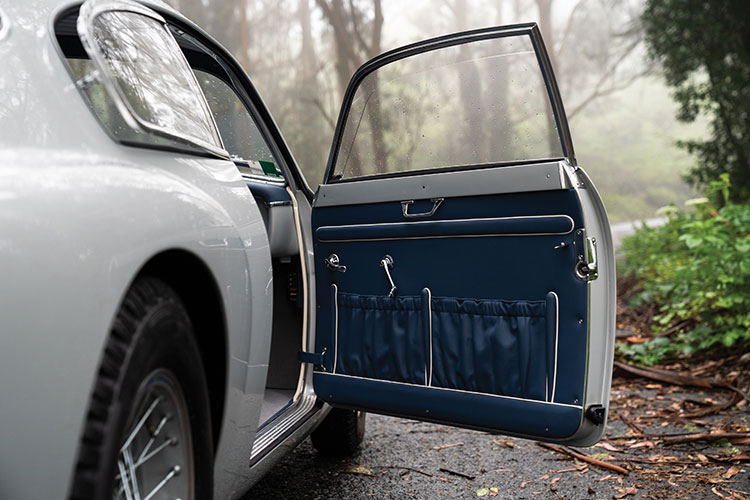 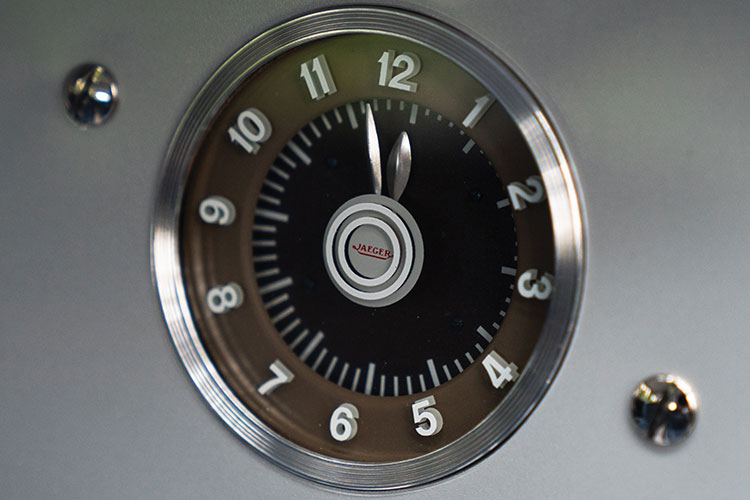 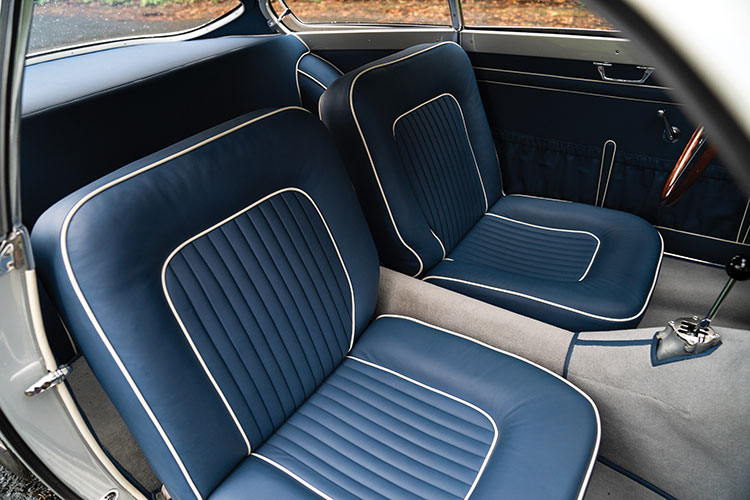 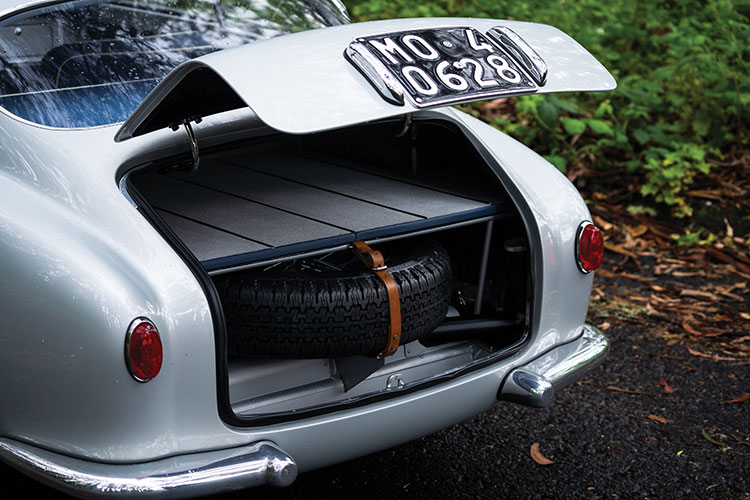