Its predecessor, the “White Phantom,” attracted worldwide attention in 2017. Experts attested Dirk Oehlerking of Kingston Custom that the design was “hard to beat.”

But the customizer from Gelsenkirchen wasn’t looking to do that at all. “I don’t want to top the White Phantom, I want to put a brother at its side,” says Oehlerking. “White and Black, two that belong together! Phantoms that appear out of nowhere, take your breath away and disappear again.” 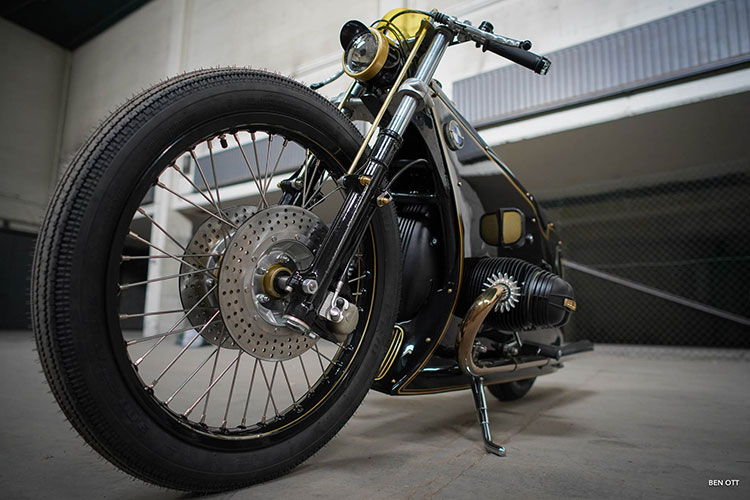 Oehlerking created his vision of the “Black Phantom” from a BMW R75 in a process lasting months. The 55-year-old used almost exclusively original BMW parts from 1951-1979 and refrained from welding, flexing or drilling on the original frame of the R75. “I wanted to build a bike that showed that no high-end technology is needed to create something special,” says Oehlerking.

Instead, the customizer relied on more than 35 years of experience in mechanics, making the “Black Phantom” a truly handmade project – like the “White Phantom” before it. 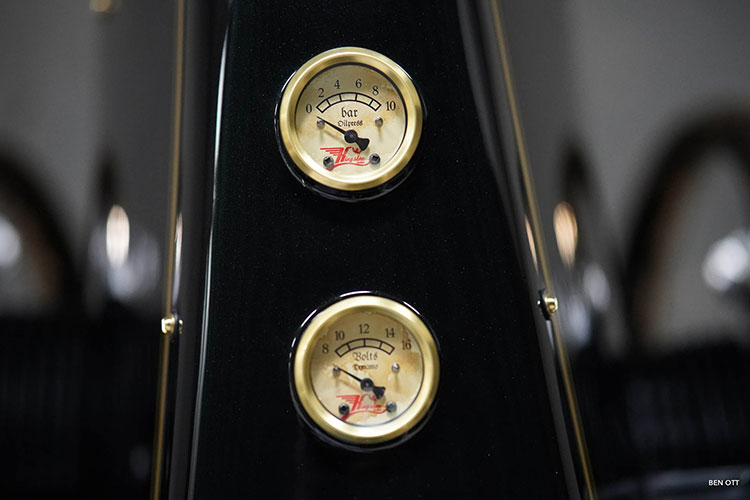 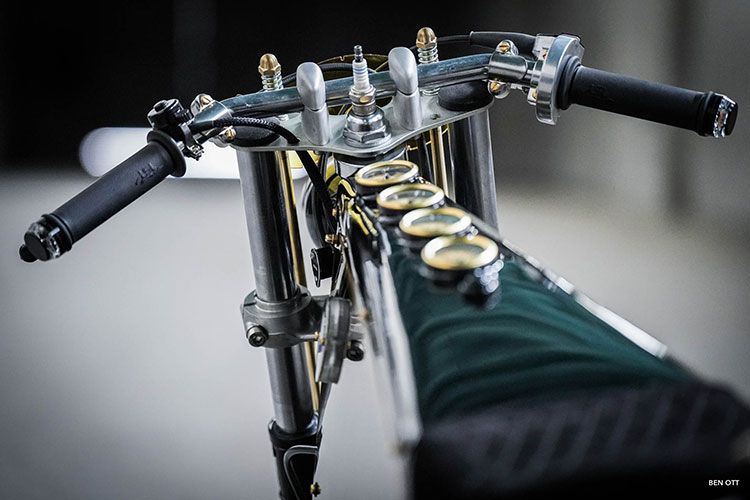 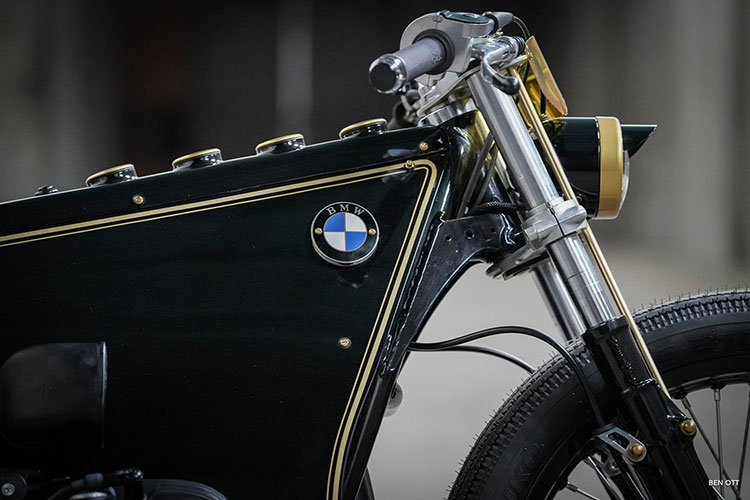 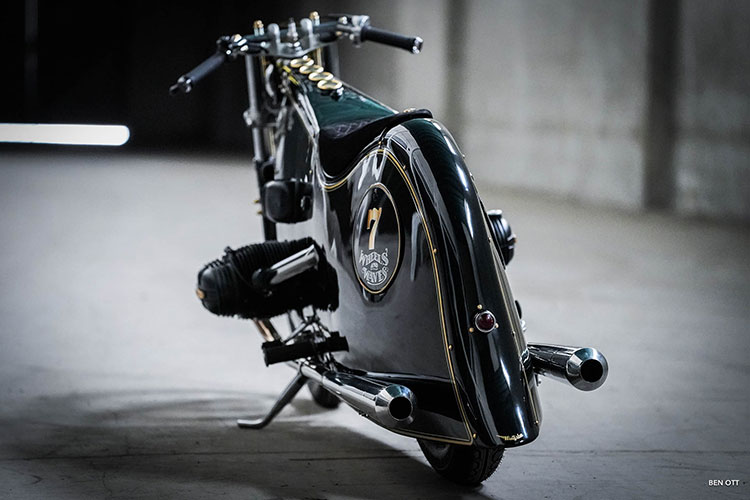 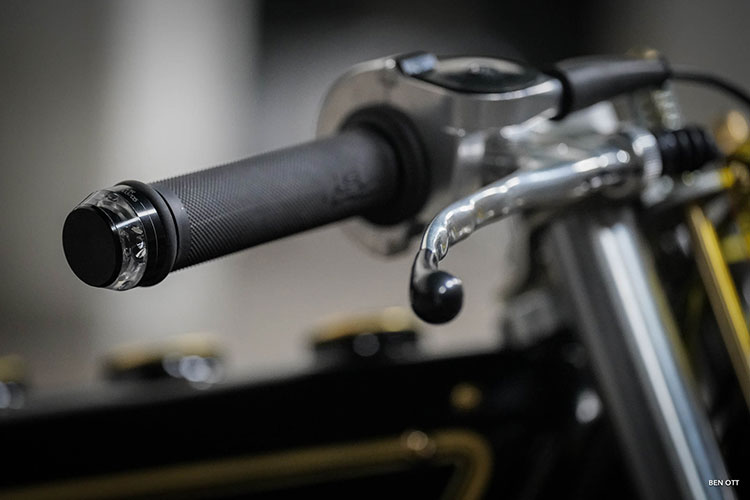 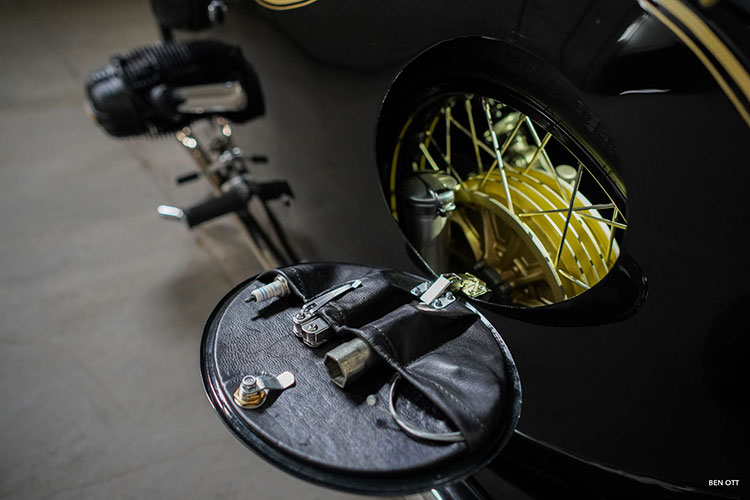 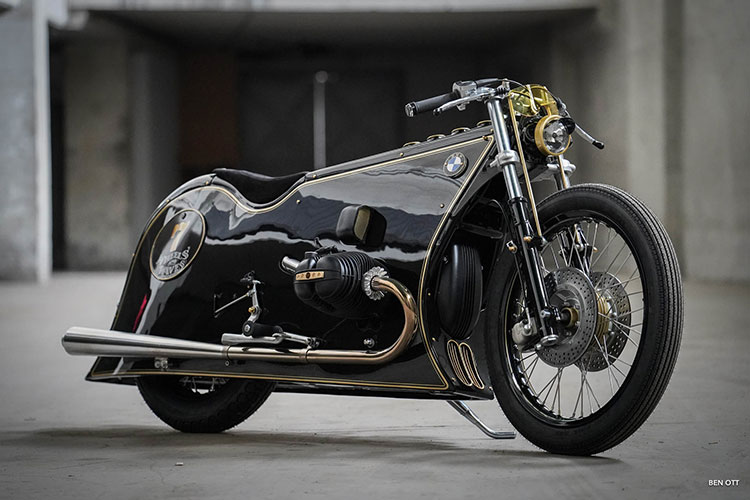 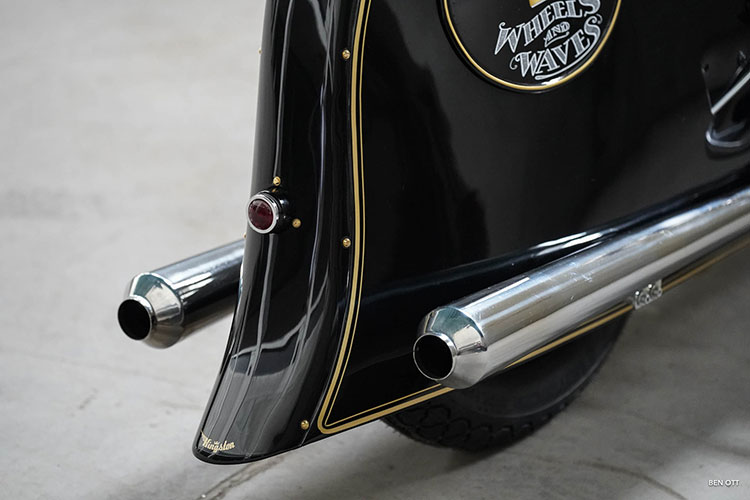