Grand Basel (from Sept. 6-9, 2018), the ultimate global show for automotive masterpieces, has closed the doors to its first fair in Basel. More than 12,000 people visited the show, including international connoisseurs, experts and collectors, as well as culture enthusiasts with a broad spectrum of passions.

As an inaugural show that was designed to demonstrate the spectacular presentation of the Grand Basel show concept, approximately one fourth of the cars on display were officially available to buy. 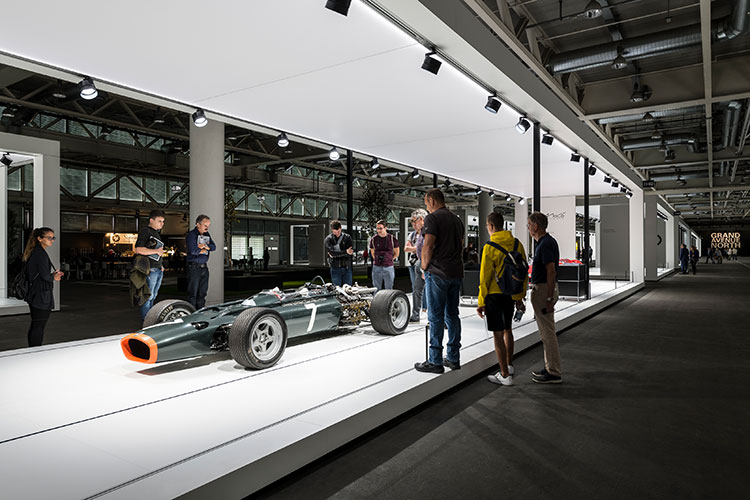 The show’s exhibits were carefully selected to just 113 cars, spread over a total show space of 32,000 square metres. Exceptional cars travelled to the show from Germany, Switzerland, Austria, Belgium, the UK, Italy. As well as showcasing exclusive and rare cars of the highest calibre, Grand Basel presented cultural highlights and several world premieres. The fascinating ‘Linea Diamante’ car by Gio Ponti was revealed by Prof. Paolo Tumminelli, leader of ‘The Automobile by Ponti’ project to make the 1:1- scale model a reality, 65 years after it was designed. 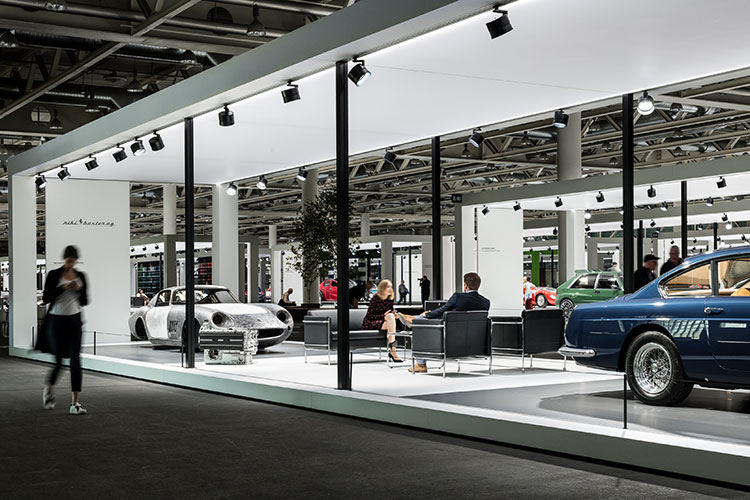 Other global show debuts at Grand Basel included the Delta Integrale Futurista by Automobili Amos, a restored and reimagined version of the iconic Italian hot hatch using contemporary materials and technologies; and the 2020 Tesla Roadster, which was never presented in Europe before.

Appearing for the first time at any public show anywhere in the world, the ex-Pablo Picasso Lincoln Continental was presented by Swiss artist and Grand Basel advisory board member, Sylvie Fleury. Chairman of the advisory board, Prof. Paolo Tumminelli, showed his own interpretation of automotive culture – a derelict, but entirely driveable and useable – Fiat Panda 45. 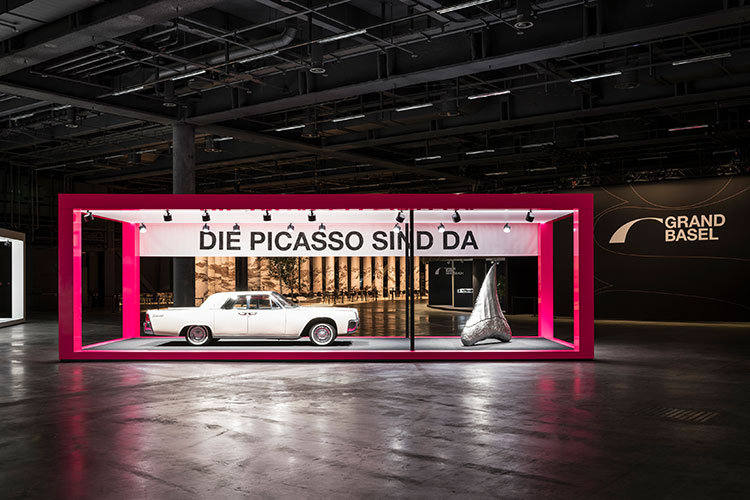 Fiat 500 Spiaggina by Garage Italia was presented by renowned creative entrepreneur Lapo Elkann – a new car built to the same principles of the original Fiat ‘Jolly’ but brought right up-to-date. Advisory board member and legendary designer, Giorgetto Giugiaro, was honoured at the show with a group of cars to celebrate his 80th birthday year. Within his curated frame was the GFG Sibylla GG 80, bringing together beautiful design with a zero-emissions powertrain. 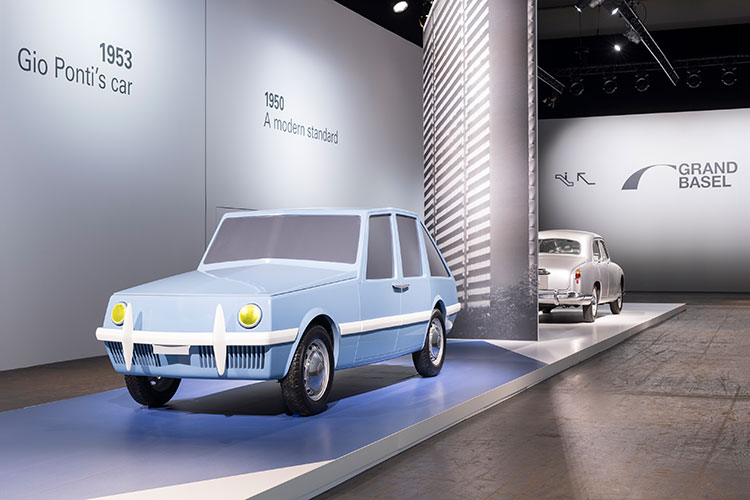 Grand Basel not only brought together some of the world’s most exceptional cars but presented them in a surrounding reminiscent of modern museums, honouring them as the masterpieces that they are.