Concept cars have always trying to replace side mirrors with cameras, and now Lexus introduces the world’ first Digital Side-View Monitors on the new ES. By installing small exterior cameras on the front doors, Lexus vehicles will provide its drivers with a clearer view of the vehicle’s surrounding area. 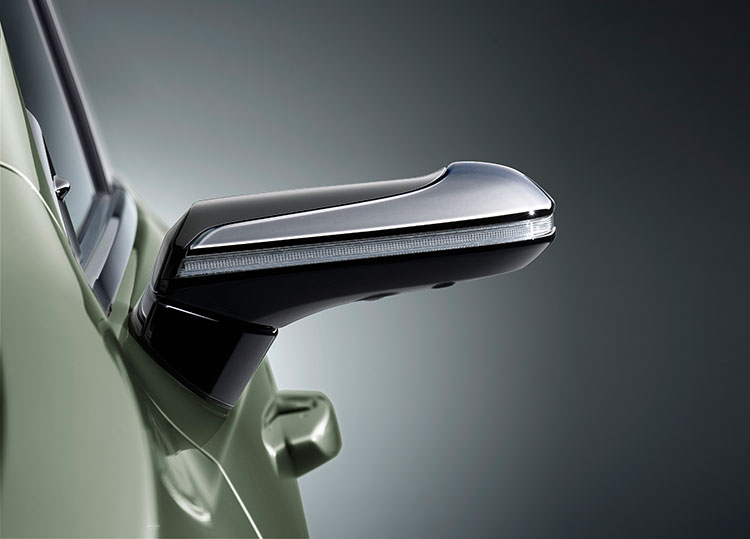 The system automatically enhances the corresponding area―left, right or behind―when the turn signals are activated, or when the transmission is put into reverse. The view of areas around the car can be manually enhanced by the driver to obtain complete peripheral awareness of the area around the vehicle.

By replacing the vehicle’s conventional side mirrors with small cameras, side mirrors no longer block the view outside the front windows, resulting in improved visibility. Wind noise has also been reduced, resulting in a quieter cabin. 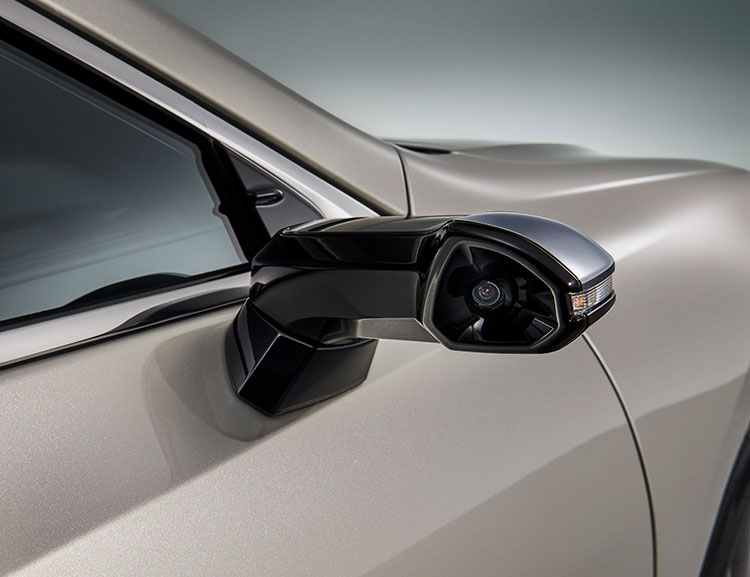