Look around you. Every product you see is the result of innovation. Whether it was a completely new thing that created a seismic paradigm shift or it combined already existing ideas into something new, the idea drove some sort of progress. This is why encouraging innovation among your staff is a proven method for bettering your market position whether you sell furniture online or promote cotton balls. Here are some of the better ways to accomplish it.

Ty Cobb currently holds the distinction of having the highest batting average in Major League Baseball. He batted .366 over 24 seasons of play. This means he got just over three hits for every ten times he came up to bat. On the other hand, it also means he didn’t get a hit just under seven of every ten times he came to bat. If the world record holder can be forgiven for failing nearly seven out of every ten tries, why hold your employees to a higher standard? All they need is one home run to propel your company into greater profitability.

While it’s true one person can have a world-changing idea, it almost always takes a team of folks to bring it to fruition. In an environment in which people are encouraged to work together (and credit is duly apportioned), you’ll mitigate concerns over appropriation that arises when people compete. If you had to worry about a co-worker stealing your inventions, would you openly share them? Neither will your staff. Always reward cooperation over competition. 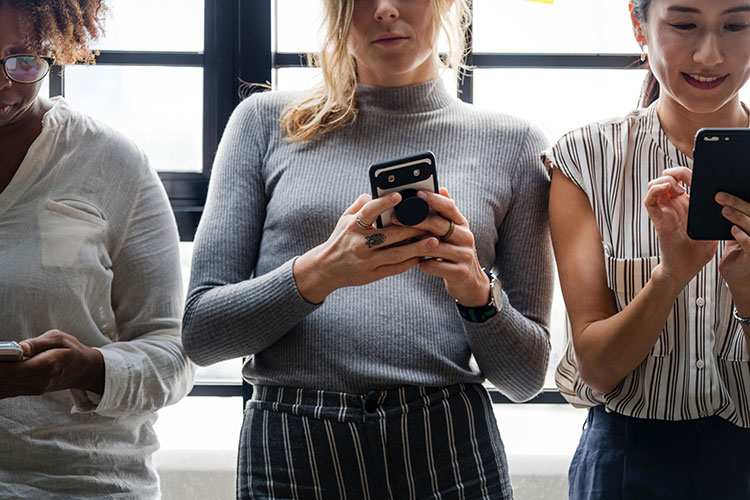 When people know their ideas must survive endless rounds of scrutiny before reaching your desk, they’re less likely to come forward with them. Again, nobody wants to fail. When they know your bureaucracy will dissect their thoughts and lay all of their faults bare, they aren’t going to be too excited about introducing a new one.

Similarly, if your management team holds itself aloof from the people “on the line”, they aren’t going to be looked upon as nurturers. You might think you’ve fostered an open-door policy, but listen carefully during your next company meeting. If you and your managers are doing all of the talking, you’ve got some cultural changes to make.

This one goes hand-in-hand with the one above. When people feel they are trusted to take risks their imaginations are free to speculate on what could be—as opposed to simply accepting what is. This, by extension, leads them to care more about their work, because they feel valued. When you need to make changes that affect their jobs, have your managers discuss the situation with them and get their input. After all, who knows the work better than the people who actually do it every day? 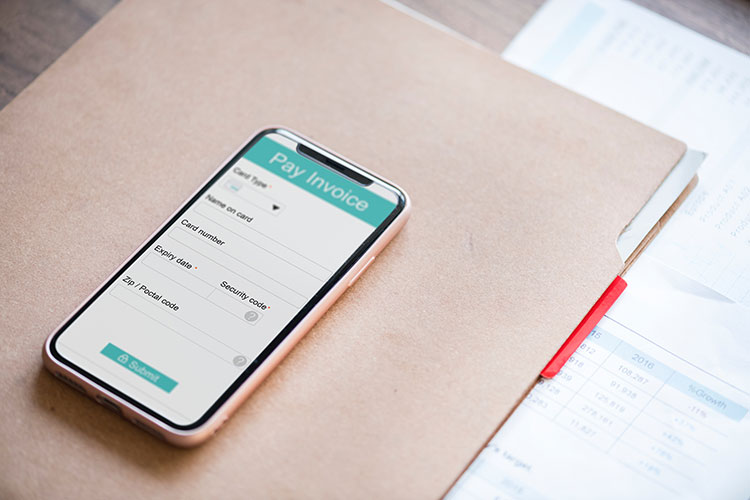 There’s value in every idea, regardless of how ridiculous it may seem at first glance. Rather than saying no outright, walk through the idea with the presenter. Help them think through the flaws to hone the idea —or see for themselves why it’s unworkable. Be supportive, willing to listen and slow to negate. This makes people feel good about trying as opposed to feeling bad about failing. Which brings us back to our very first point.

Encouraging innovation among your staff is simply a matter of creating a nurturing environment in which people happily work together for the common good. After all, when an innovation hits big, everybody in the company benefits.