At ECIMA 2018 show in Milan, MV Agusta has unveiled the striking Superveloce 800 Prototype. Based on the F3 800 Supersport machine, the Superveloce 800 is a modern take on the three-cylinder MV Agusta racers that dominated the racetracks of Europe in the 1960s and 1970s. 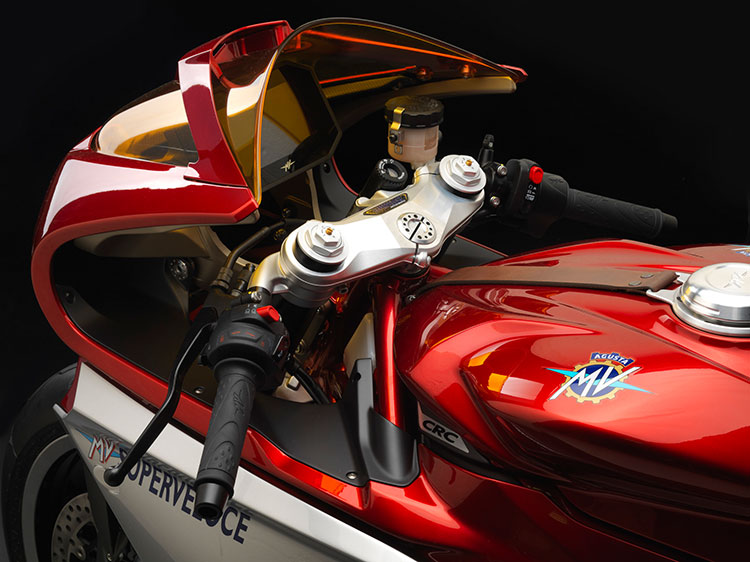 The lines of the Superveloce 800 are a modern interpretation of the iconic lines formed by the MV Agusta heritage, the fusion of vintage and contemporary. The carbon fiber fairing envelopes the sleek and functional forms of the engine and frame like a second skin.

The upper fairing, with its classic cut lines, makes tribute to design ethos of the nineteen-seventies, highlighted by the yellow color of the plexiglass windscreen and the headlight unit. The latter is a technologically advanced twin-function full LED poly- ellipsoidal. The daylight running light, also LED, is built into the cover of the new instrument cluster. 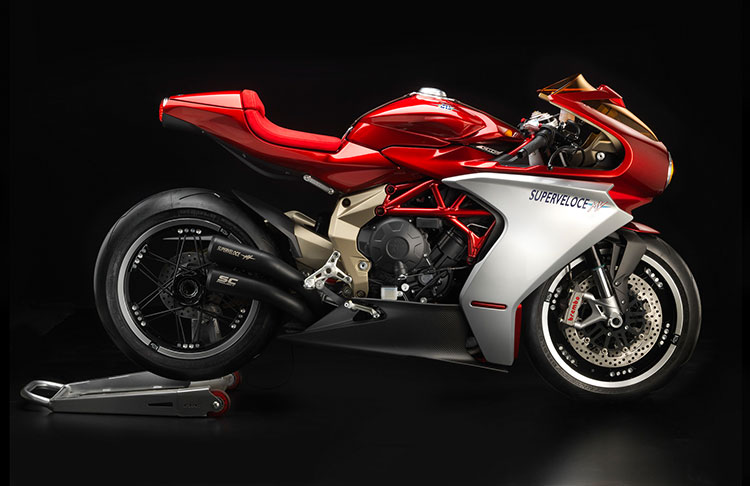 The elusive, lightweight and minimalistic tail fairing rests on a new sub-frame allowing the user to transform the bike from a single seat to a dual seat version. One of the defining details is the new circular LED tail light unit, elegant, and distinctive. 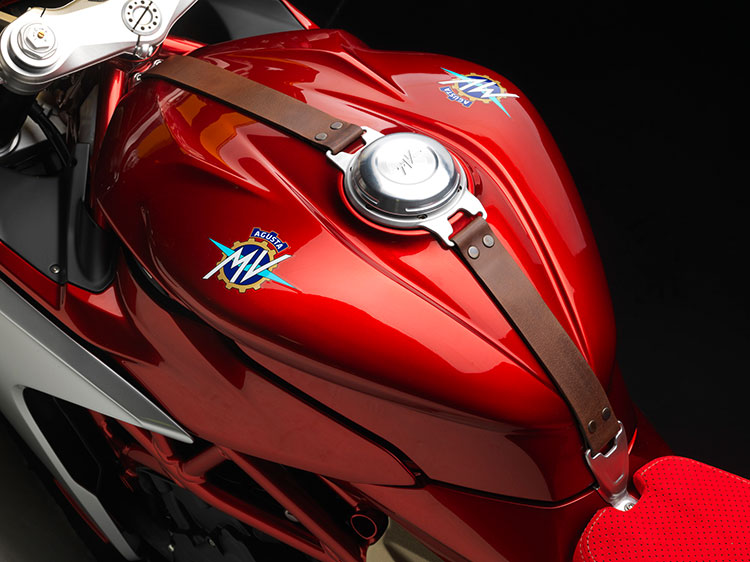 The MV Agusta Superveloce 800 makes its debut, in concept form, at the EICMA, a precursor to the model that will be produced in the second half of 2019. Due to its very unique technical and aesthetic characteristics, the Superveloce 800 is destined to become one of the most eclectic and original models in the company’s history. 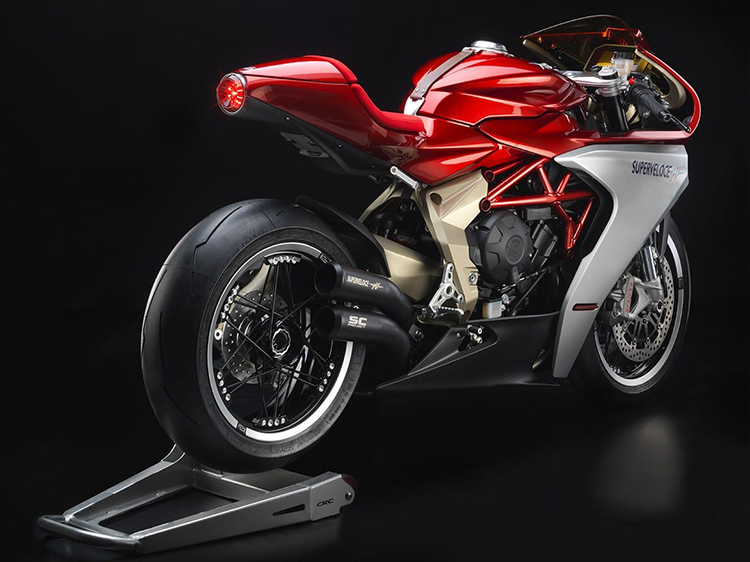