After several years of research, development and precision craftsmanship, Miami-based motorcycle customizing specialist Nmoto has unveiled the new Nostalgia Project motorcycle. Inspired by the legendary “unicorn” BMW R7 – the 1934 one-off prototype considered by many to be the Mona Lisa of motorcycles – the new Nmoto is a wholly modern limited production motorcycle based on the current BMW R Nine T. 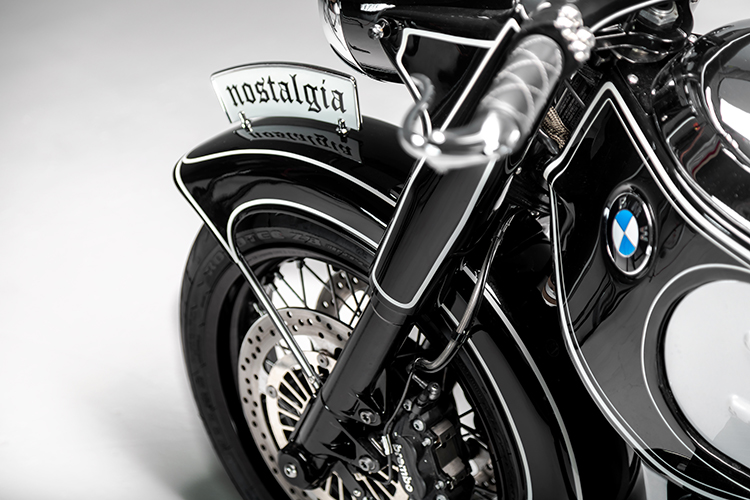 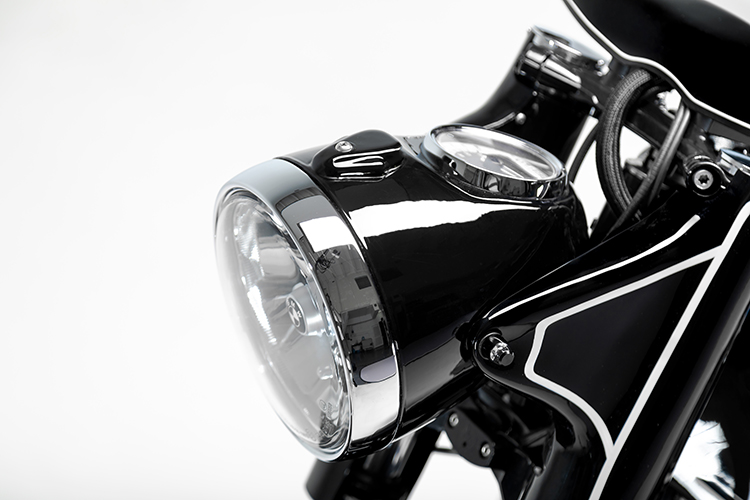 Consisting of more than 74 handcrafted parts, the sleek, streamlined profile exudes character and distinction, while performance of BMW’s award-winning R Nine T 1170 has actually been enhanced. Lighter in weight and faster than a stock R Nine T, the Nmoto motorcycle is style and substance unlike anything else on the market today.

Incorporating all the aesthetics of one of the rarest and most iconic motorcycles in history without sacrificing – and indeed improving upon – performance and rider experience, the Nmoto is an inspired piece of functional art. 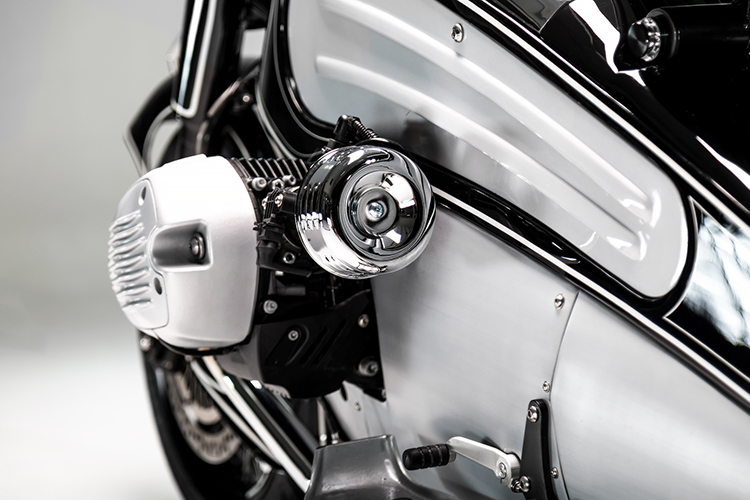 Appearing as if it came from pre-WWII Bavaria, the exciting Nmoto possesses BMW’s state-of-the-art 110hp boxer engine, six-speed gearbox, traction control, anti-lock braking system, front and rear suspension, and keyless ignition, among many other features, while the ignition lock and speedometer have ingeniously been incorporated into the headlamp housing. 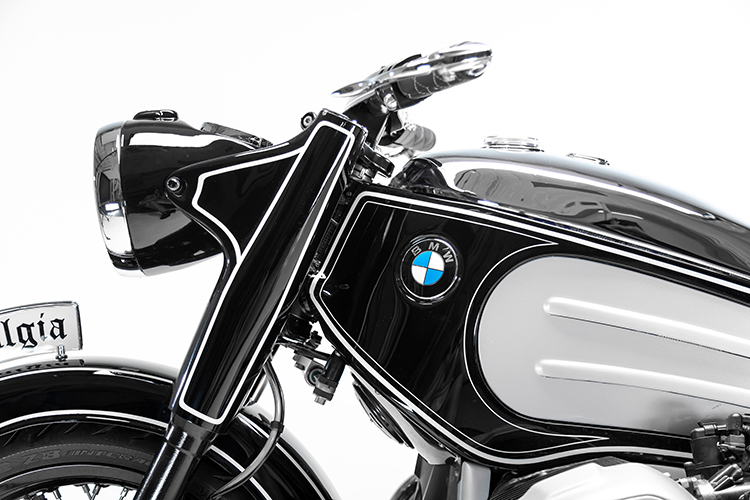 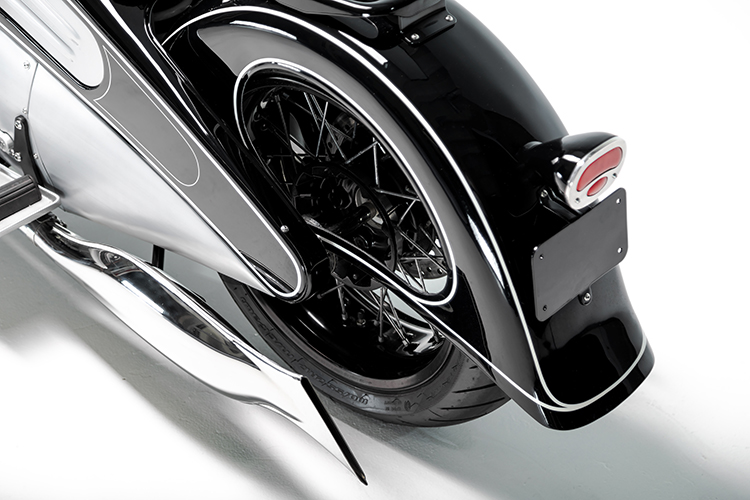 Available in a limited production series, the Miami-based Nmoto is available in 11 color combinations, with customization options that include adjustable steering, seat trim finish, luggage box and passenger seat. “It offers all the style of the original vintage model with all the peace-of-mind of the new model,” says Nmoto founder Alexander Niznik. “It’s the perfect combination that makes a statement unlike anything else on the road.”