Building on Michael Jordan’s well-documented passion for motorcycle racing, German sportswear retailer BSTN has teamed up with Germany’s leading customization workshop “IMPULS” to create a one-of-a-kind motorcycle: The BSTN Ducati 916 ‘Concord’. Over the years, BSTN  has achieved international acclaim for going the metaphorical extra mile on their release-events. From decking out the entire outside wall of their Munich-based flagship store in Jordan Brand’s distinctive elephant-print to taking over private jets and Lamborghinis – “Do the release right – or don’t do it at all!” seems to describe the brand’s applied philosophy best. So when the iconic Air Jordan XI Concord was announced to make a comeback in 2018, going All-In was not a question but a matter of honor.

The pioneering basketball shoe as well as the trailblazing racing motorcycle have each pushed the envelope for design as well as performance in their respective field during the 90s and have retained iconic relevance until today. The two icons are now joining forces in BSTN’s latest home run swing of sneaker releases.

Therefore, each and every part of the Ducati 916, the racing bike that has dominated its competition during the 1990s, has been extravagantly tailored or even recreated using 3D-print technology to fit the Air Jordan XI design concept. 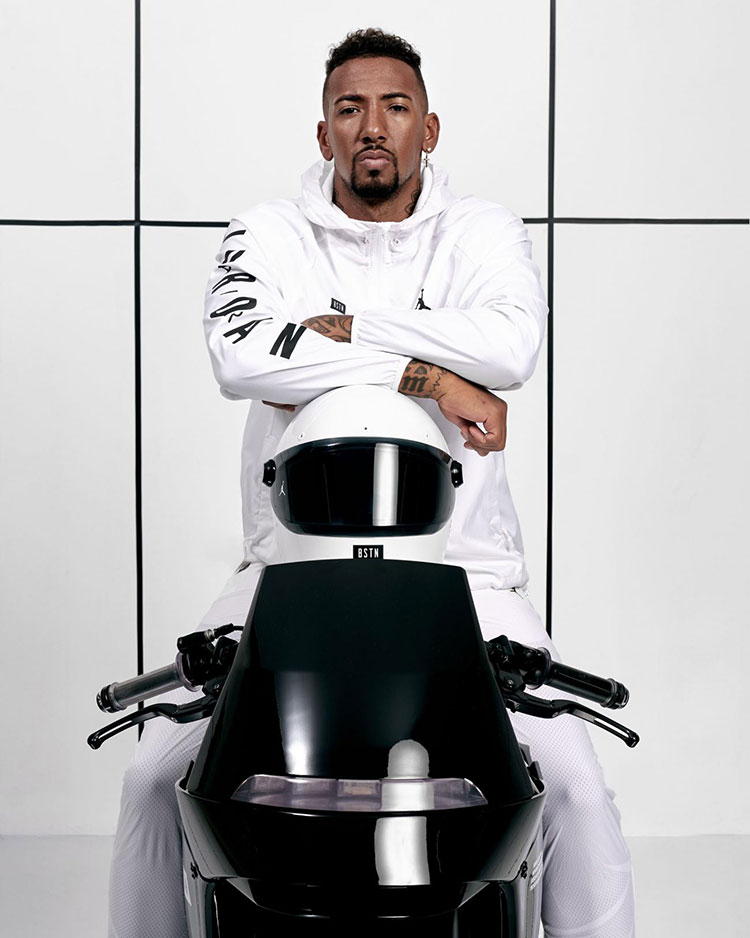 Laser-engraving of Jay-Z’s legendary “Back like 45” lyric on the brake discs, clear rubber handlebars inspired by the distinct icy outsole of the XI and a custom seat mimicking the shoes’ revolutionary upper with a blend of outdoor materials, leather and neoprene are to be found on this masterpiece amongst many other AJ XI inspired details and hidden messages. 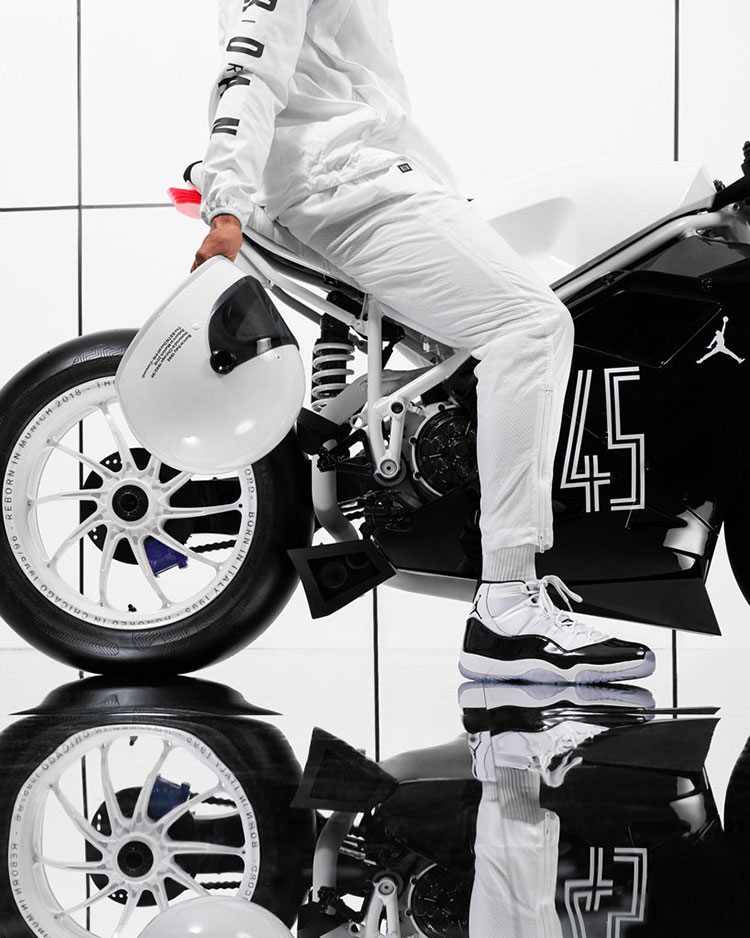 The re-released Air Jordan XI Retro ‘Concord’ is available now online and in store. As Tinker Hatfield, the legendary designer of the Air Jordan XI, put himself, the shoe represented a ‘big leap forward’, illustrated by the infamous campaign that accompanied the AJ XI’s original launch twenty-three years ago. 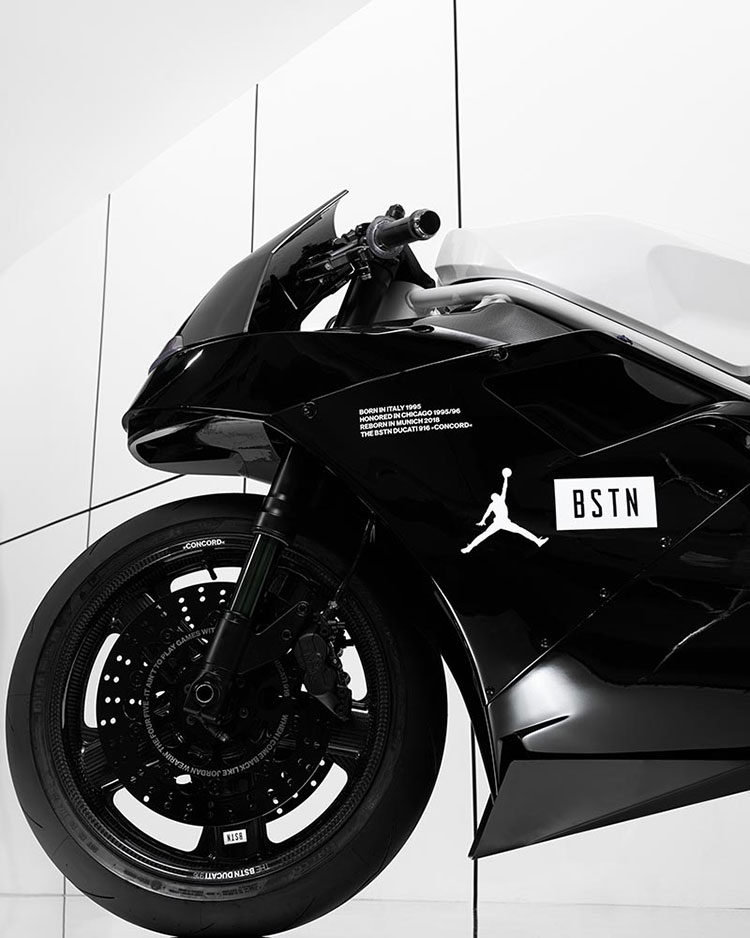 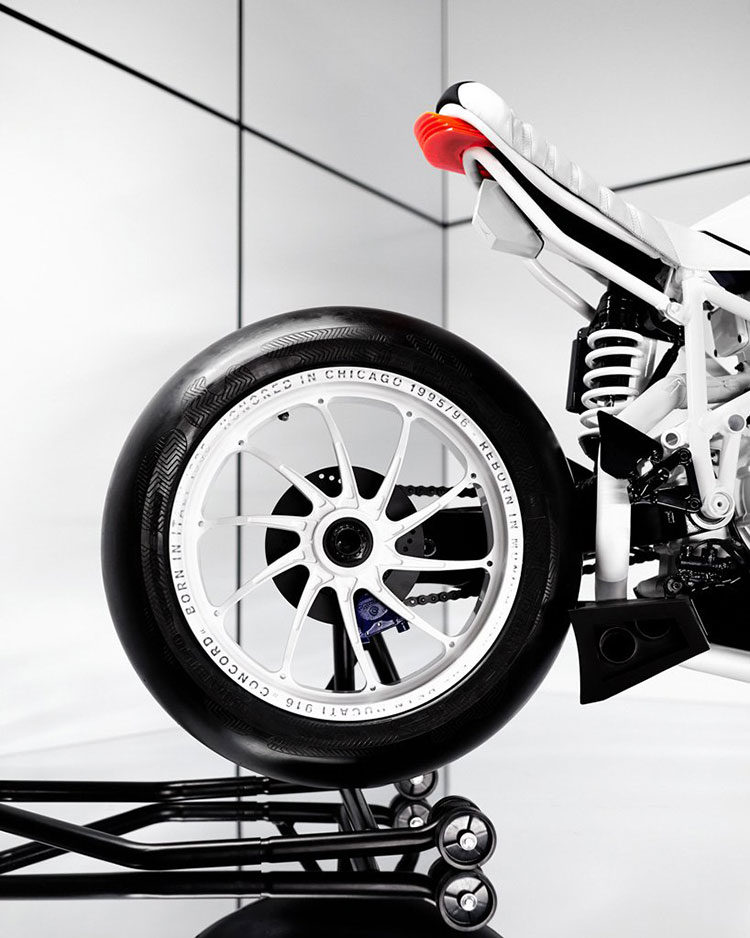 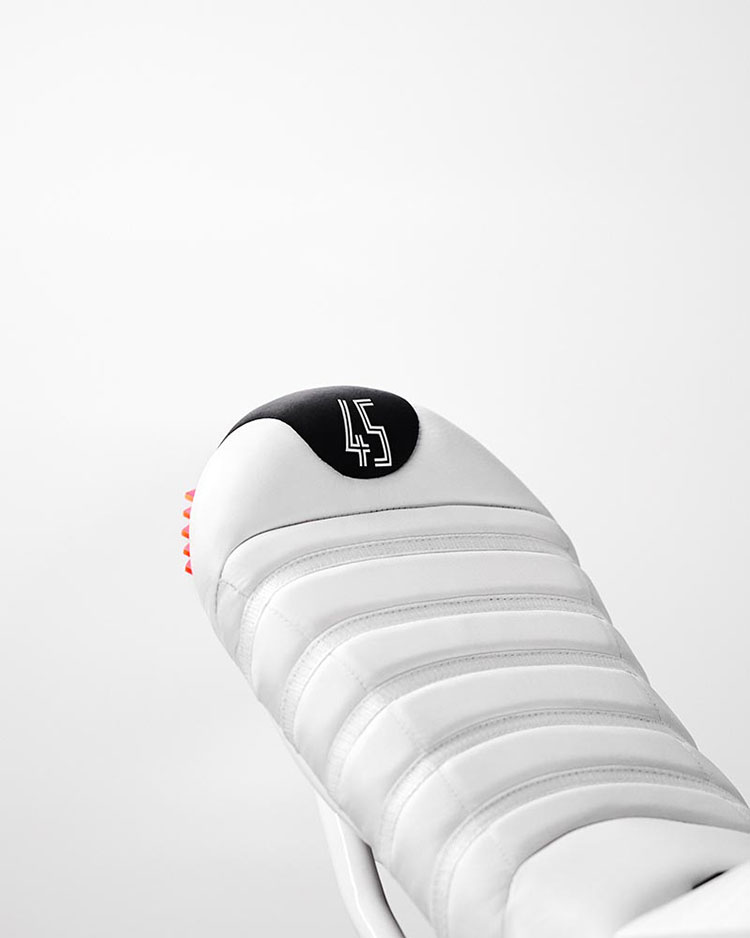 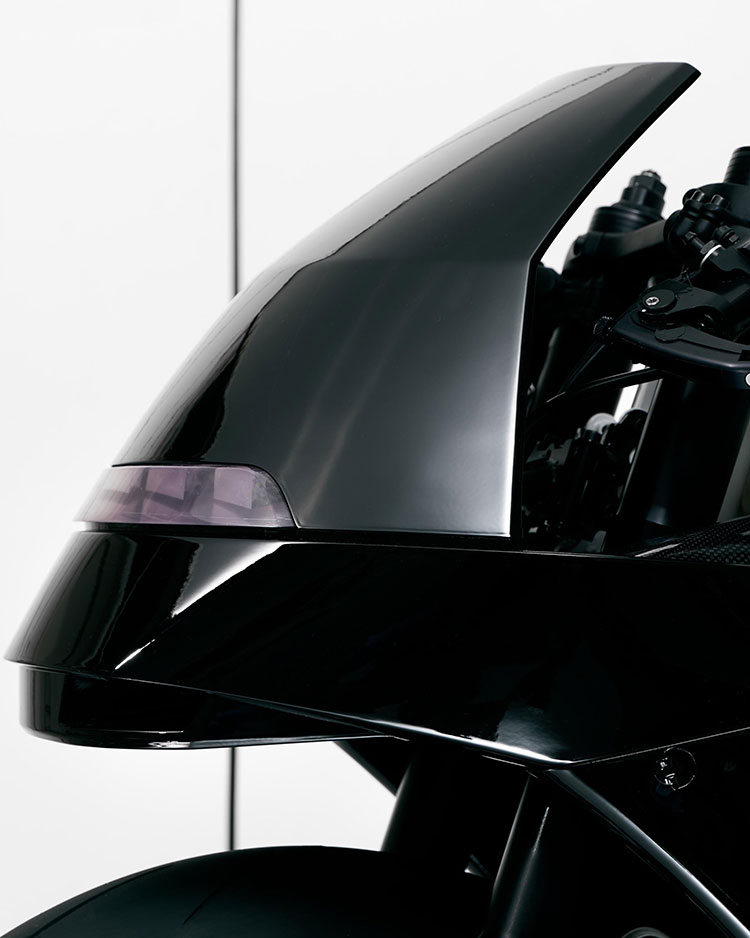 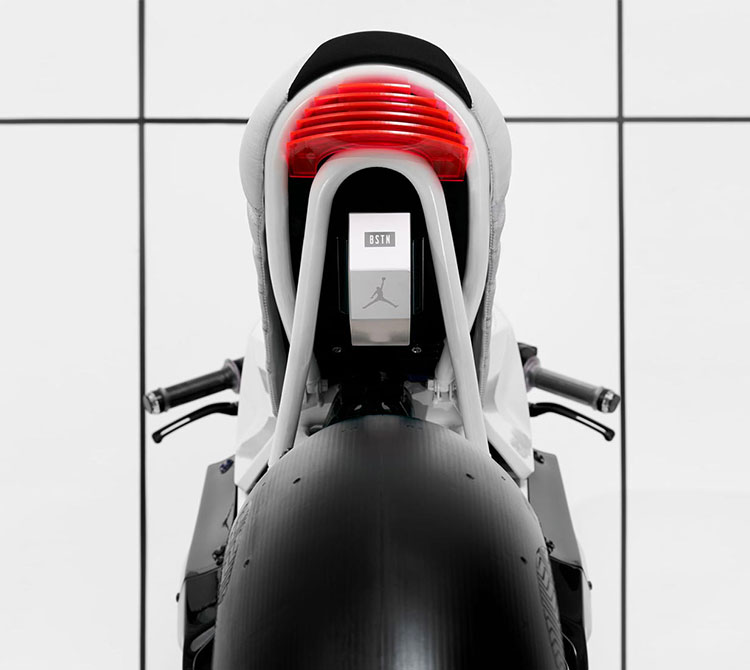