For its sixth annual Paris sale, set for 6 February during the world-famous Rétromobile week, RM Sotheby’s set to put a one-off 2011 Ferrari SP30 up for auction, the very first Ferrari Special Projects car to be offered publicly for purchase. Adding to the previously announced Ferrari F40 LM, F50, Bugatti Chiron, Veyron 16.4 Grand Sport Vitesse, and EB110 Super Sport, the SP30 leads another group of the world’s most sought-after European supercars, including a Ferrari Enzo, 599 SA Aperta, Bugatti Veyron 16.4 Super Sport, and Porsche 918 Spyder, all in special-order or seldom-seen colors. 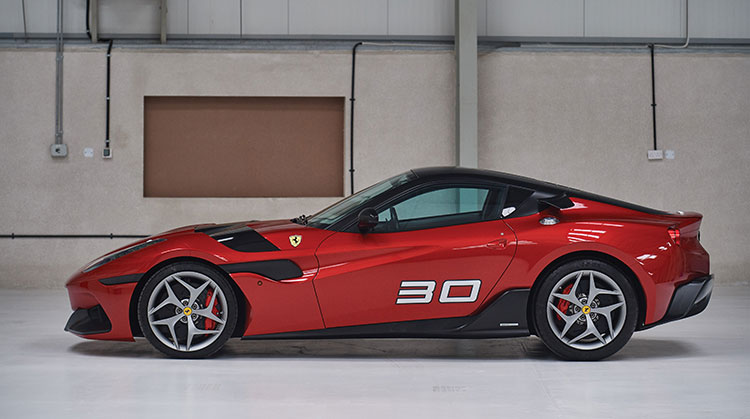 The 2011 Ferrari SP30, chassis no. 188026, is a true one-off built by Ferrari’s Special Projects division. Through the program, customers select a current production chassis and drivetrain to work with, and while it must retain that model’s particular hard points and homologated details, in terms of design, customers are essentially given a blank sheet and creative power of Ferrari’s own designers to turn their dreams into reality. Roughly 40 cars have been produced by the department for Ferrari’s very best clients since its debut in 2008, approximately a third of which are known to the public.

The SP30 on offer received early media attention but has remained largely out of the public eye until only very recently. Based on a 599 GTO chassis and drivetrain, the bodywork is completely unique to this car, defined by the 599 XX style rear winglets and speedster humps at the rear. Utilizing 458 Italia headlights and 599 taillights, the car’s silhouette is clearly reminiscent of other front-engined, twelve-cylinder Ferraris. 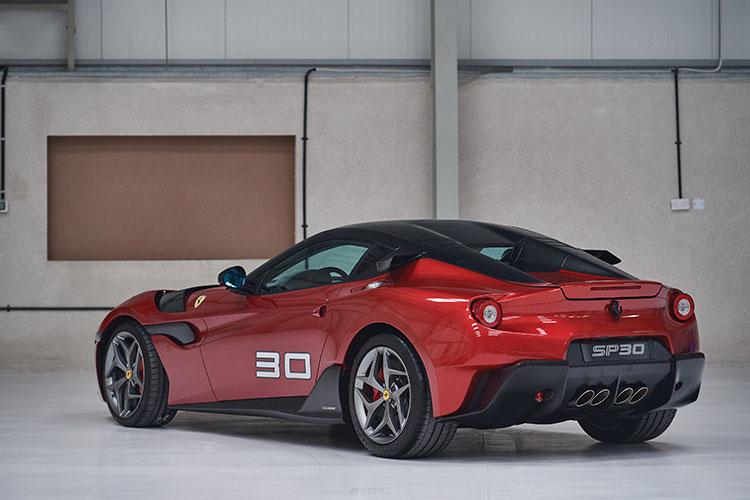 Boasting unique wheels, the scalloped bonnet most certainly inspired designers of the F12tdf. Presented in virtually as-new condition, the SP30 has barely, if ever, seen the open road, showing less than 110 km on its odometer. Representing the ultimate manifestation of the wildest automotive desires of its first and only owner, the SP30 offered in Paris is the first Ferrari Special Projects car to be offered for sale to the public. 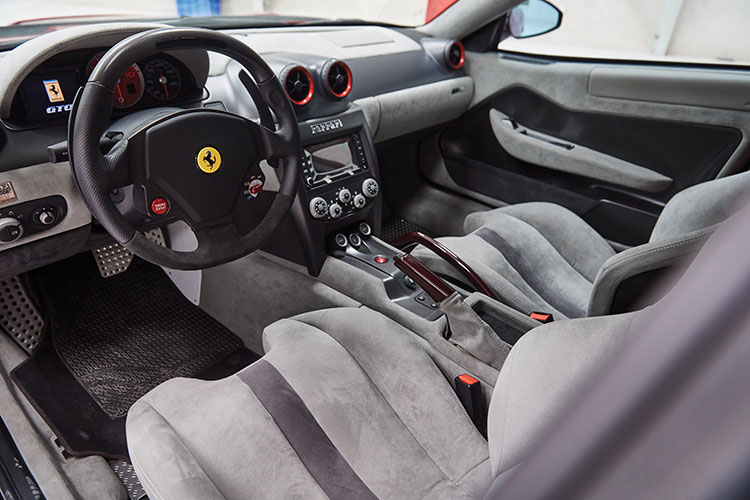 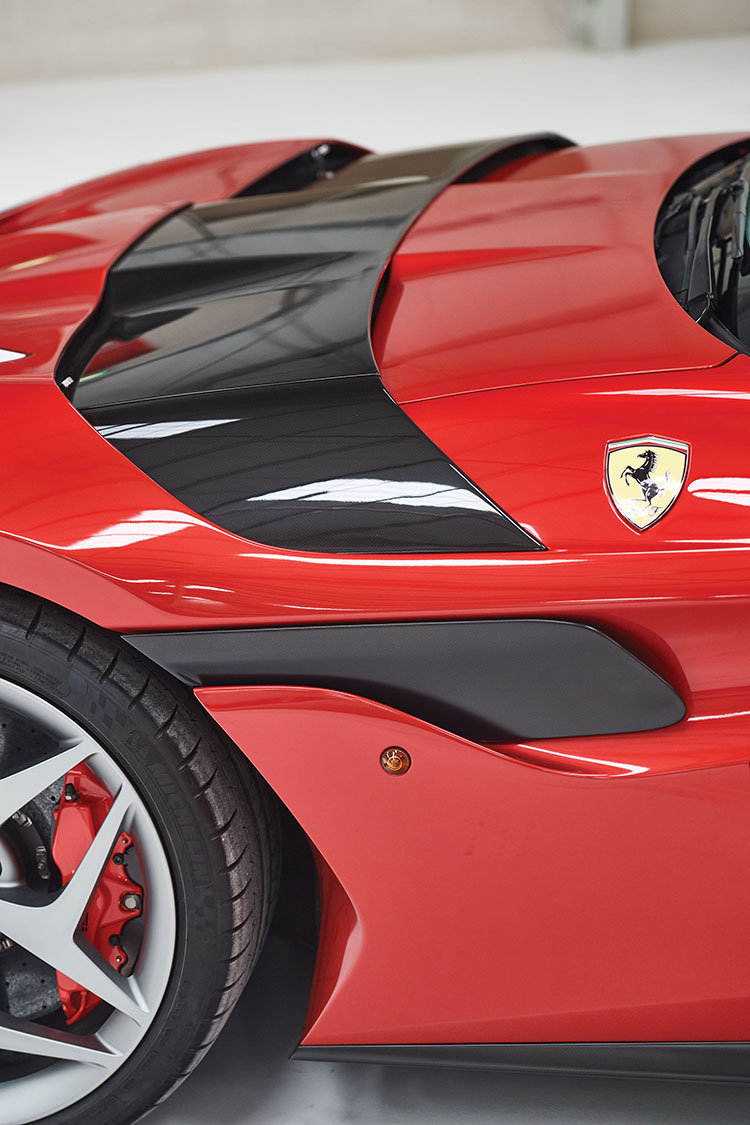 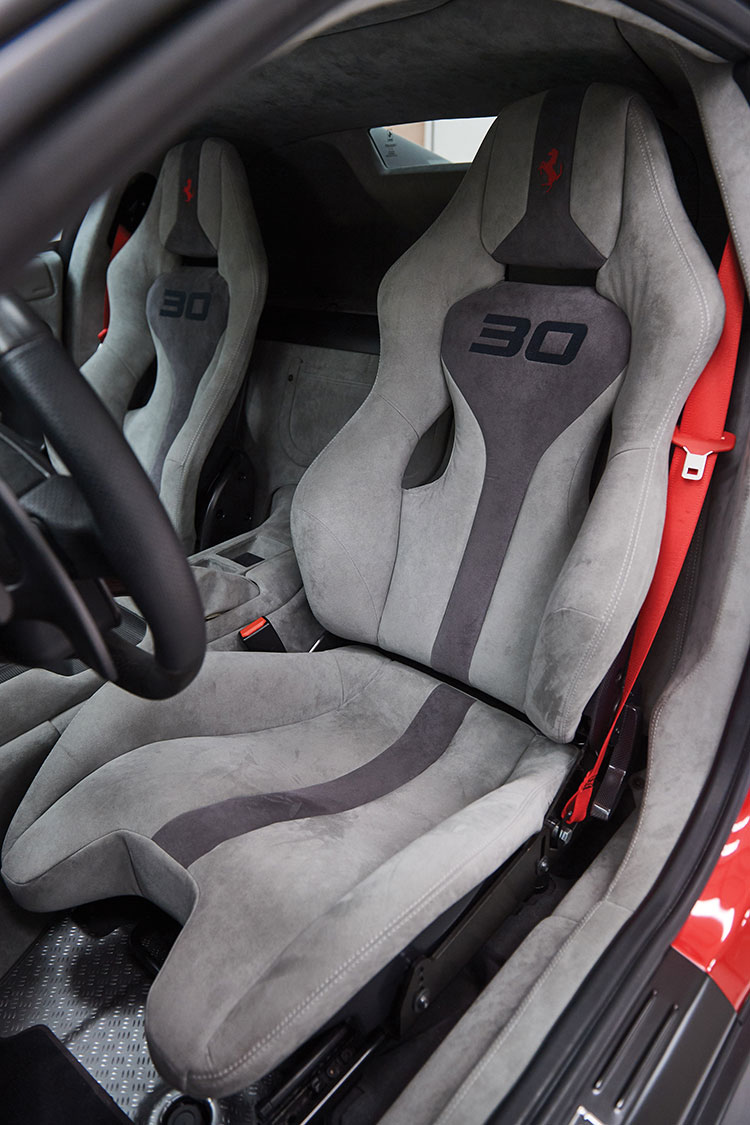 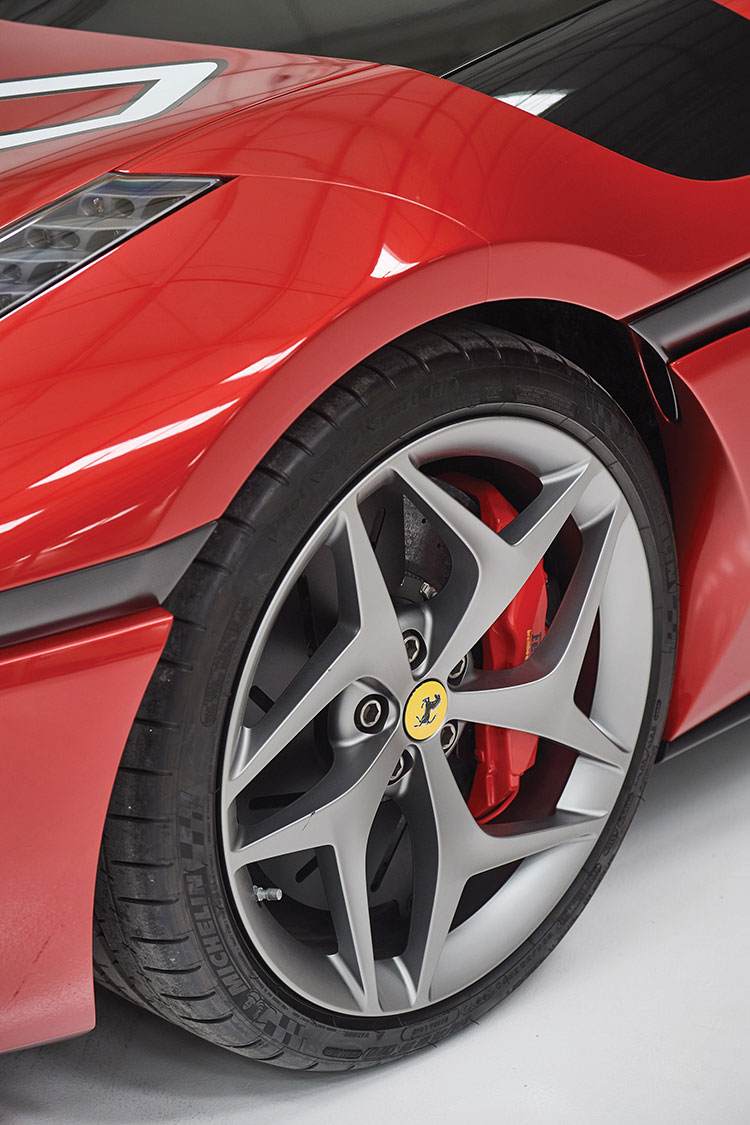 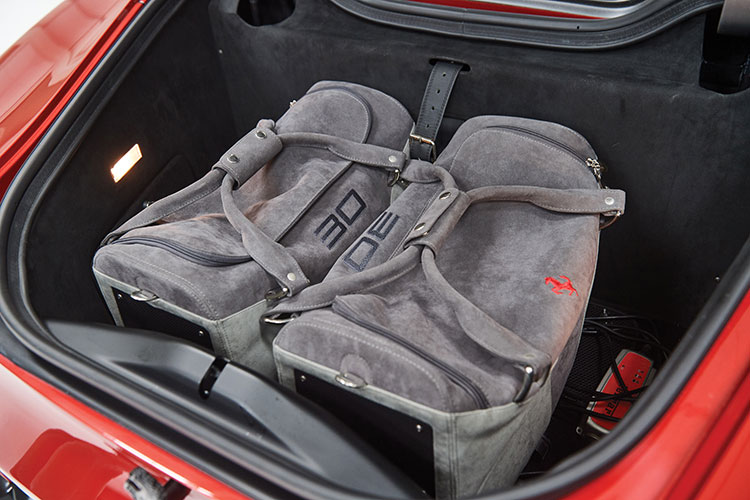 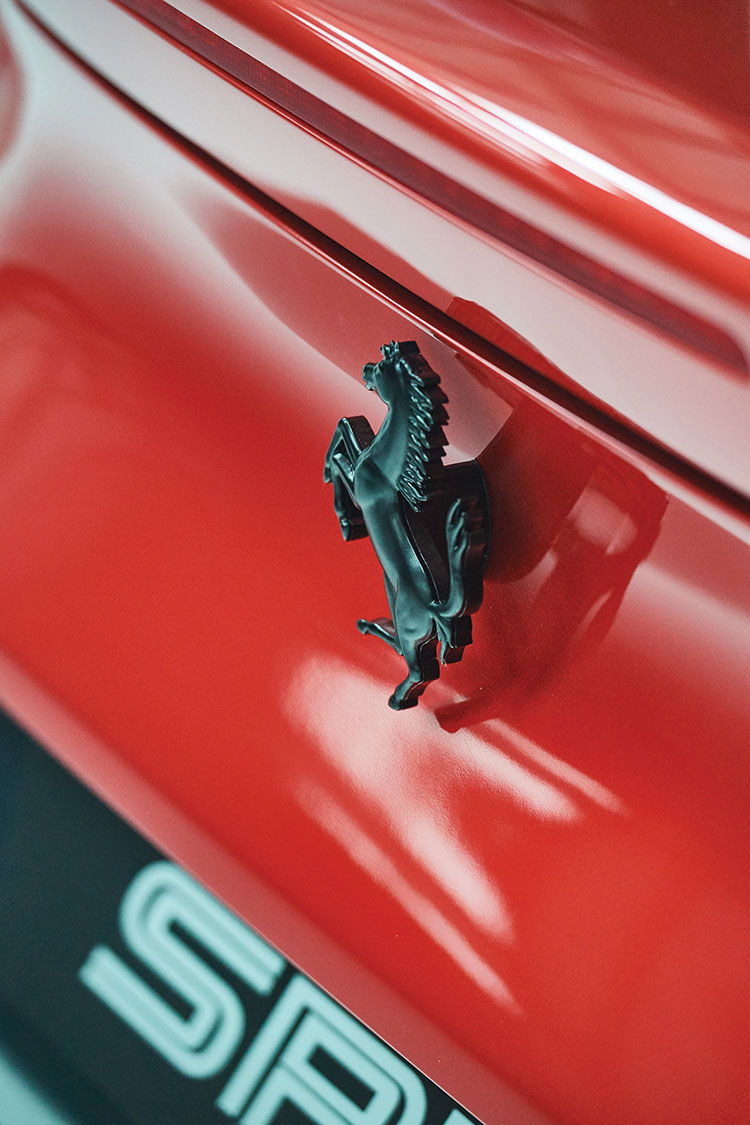