Swedish company Hövding has unveiled its third generation cycling helmet, a collar-like device containing an airbag that activates in the vent of a crash. Over the years, the company has developed a unique expertise in airbag technology and algorithm development. The user feedback from the two previous versions of Hövding has permitted further advances in the concept.

Hövding 3 is more comfortable. Its adjustable size means that it fits perfectly around the neck. It is easier to use, has a new patented airbag, and its battery life has been extended(around 15 active hours of cycling). Another new feature is that Hövding can use Bluetooth to connect to a smartphone, creating exciting functions and new opportunities for both cyclists and the development of safer cities for cycling. 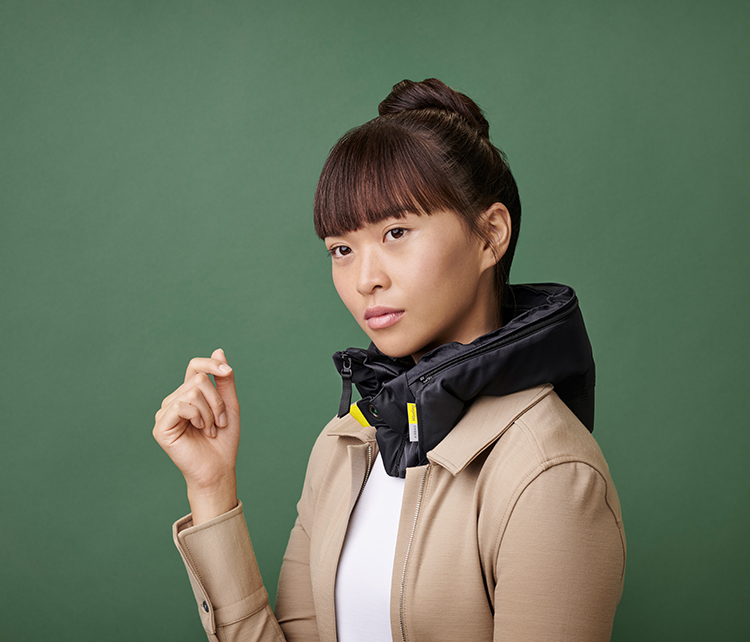 Hövding 3 launches with an app compatible with iOS and Android mobile operating systems. The app tells you how far you have cycled and the remaining battery time and can also contribute to safer cycling in the future. “The cycle data we collect show us where accidents occur frequently and where there are large numbers of cyclists,” explains Hövding. “It also gives us insights into how cycling infrastructure should be developed.” The smart connection also offers an ICE (In Case of Emergency) function. This permits a text message to be sent to next-of-kin in the event of an accident involving airbag inflation, including the coordinates of the accident site. 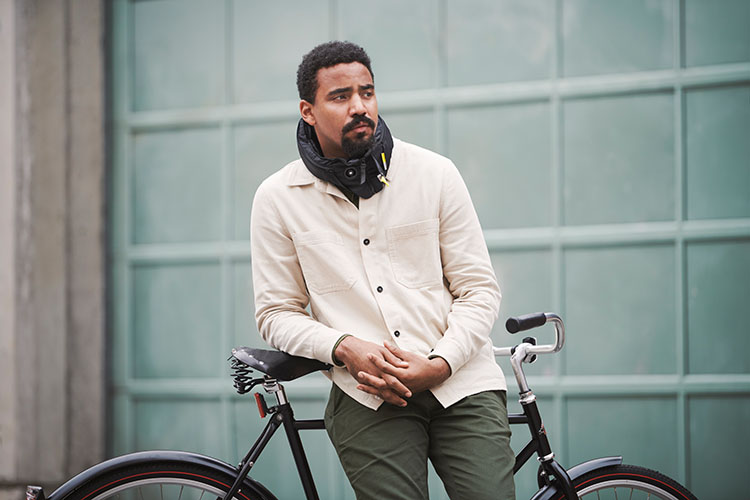 For the development of Hövding 3, the company collected more data than ever on cycle movements and accidents for the algorithm. This included staging more than 3,000 accidents with stuntmen and collecting data on over 2,000 hours of standard cycling. When Hövding has been activated, it registers movements 200 times a second. In an accident, the airbag is inflated in 0.1 seconds to enclose the head and hold the cyclist’s neck in place.

Hövding is currently used by around 185,000 cyclists and over 4,000 cyclists have recorded having been protected in accidents by a Hövding airbag.