Cigarette smoking is a known causative factor for asthma, lung cancer and slow degradation of the nervous system. It causes 5 million deaths annually around the globe. Shockingly, about 3000 children under the age of 18 try their first cigarette every day.

As they gain maturity and awareness about the ill-effects, they try quitting it willingly. However, it is not easy to quit smoking. The withdrawal symptoms can be severe. The smokers often succumb to the symptoms and start smoking again.

However, this side effect can be minimized if the amount of nicotine consumption is decreased slowly. It is not possible while using conventional cigarettes. Vaping is the best way to replace your cigarettes and later quit it.

E-cigarettes contain liquid that contains nicotine, flavoring elements, and chemicals. These are stored in separate cartridges inside the e-cigarette. The battery-powered device heats this liquid to produce vapor which users inhale. This inhalation of liquid nicotine is known as vaping.

The equipment used for vaping is known as vaping kits. A typical vape kit contains:

1. Vape pen: It is the source of the power of the vaping device. It can be rechargeable or disposable Vape kits. Some vape pens are activated by the drawing. The pressure exerted by the user activates the device. Some devices are simply battery powered. So to get them activated, you just need to push the button.

3. Cartridge: Cartridges contain the vape juice. It is connected to the battery. When activated, it heats the e-liquid to produce vapor.

4. Vape juice: The liquid that contains nicotine and other chemicals is known as vape juice. Nowadays, there are different flavors of vape juices available. You can have flavors like menthol, peppermint, vanilla, cinnamon, etc. The percentage of nicotine in vape juice determines the strength of the vape.

5. Battery: As vaping involves an electronic device, a power source is needed. A lithium battery serves as the power source. This battery can be activated by a button or by the suction pressure of the user.

When you are just starting to vape, you need to determine the strength of the e-liquid. While rechargeable vape kits are best in the long run, you should start by using disposable vape kits. 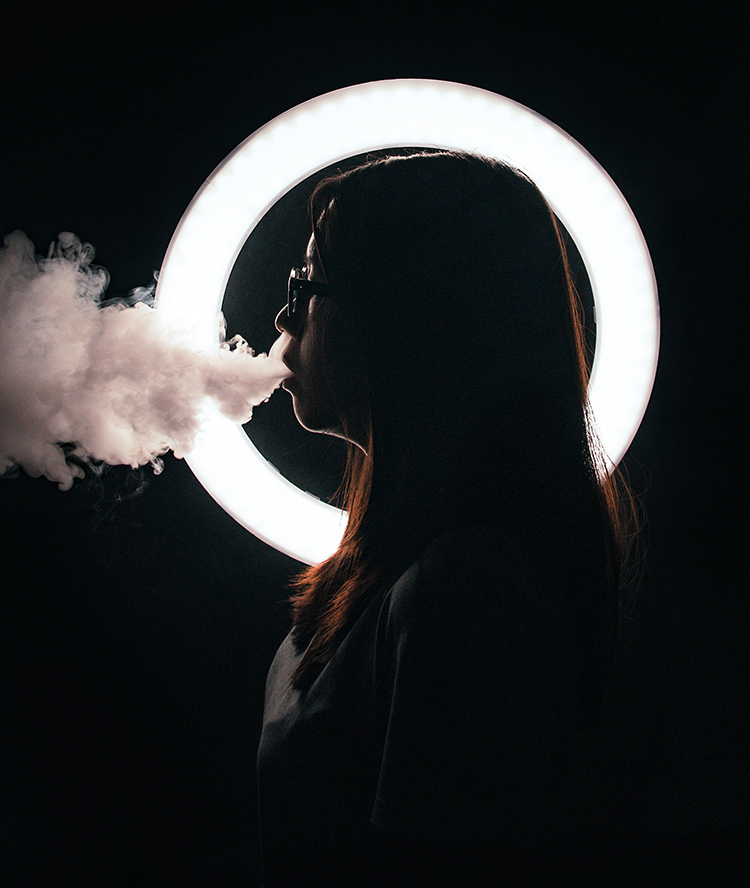 It has got the following benefits:

1. You can discard the variety that you dislike.
2. It is cheaper than the rechargeable varieties.
3. You need not worry about charging it after every use.

How vaping is better than conventional smoking?

Vaping is not healthy. However, it has lesser ill-effects than traditional cigarette smoking:

1. It contains less percentage of harmful chemicals than cigarettes.
2. The user can control the nicotine intake. The vape juice can have nicotine from 0mg to about 30mg. To quit smoking, this level needs to be brought down slowly. It is impossible to manage nicotine levels in a traditional cigarette.

Cigarette smoking is unhealthy. It affects even the people around you. Switching to vaping allows you to regulate your nicotine level.