Build your skills… watch everything that goes on the table… play aggressively against weaker players… these are all water off a duck’s back when you’ve been playing poker for a while. It doesn’t make you invincible at the table, though. Poker is popular and you’ll always come up against stiff competition, so you can never rest on your laurels. Here are a few tips to apply and raise your game if you’re an experienced poker player.

Learn and use different styles of play

It’s the different strategies you can adopt that make the game so interesting. You can play cautiously with a “tight” approach that risks little and play few hands; play “loose”, a style in which you’re more willing to gamble and play more hands; play passive, call more than you bet and let other players dictate the action; or play aggressively, which would see you bet a lot and bet big to put the other players under pressure.

According to BeastsOfPoker, learning the different styles of play and being able to implement them can make you more formidable. If you can mix styles up, players won’t be able to predict how you’ll play and will have a harder time forming their own strategy. You’ll also be able to place them under more pressure.

Understand that your position at the table is important

The dealer is the last person to act in the betting round, which, if it’s you, gives you a tactical advantage because you can see how all the other players have already acted. Tactically, it’s better to play more hands in this position because you’ll have more flexibility as the hand plays out and can relax your requirements. The term for being in a position in which player have to act before you is “having position on them”, whereas they’re “out of position”. Make the most of it during the game.

Know your chips and how to calculate pot odds

Your poker chips represent money and the standard denominations of poker chips are $1, $5, $25, $100 and $500, with each denomination a different color. When you’re playing poker, it’s important to stack them in piles of five, ten or twenty so that you can count them easily while you play, understand the bets and monitor other players’ progress. This is especially important in high stakes games in which the chips can be worth a whole lot more.

When playing poker, you’ve got to understand the ratio of chips you can win versus the chips you need to put in the pot. Let’s suppose you just need to hit a club in the river. There’s 10 in the pot and your opponent bets their last 10, so you must pay 10 to win 20, which gives you odds of 2–1; however, the chances of you hitting that last club to make a flush are closer to 4/1, whereas the payout is only 2/1, so it’s not worth the risk. If there was $90 in the pot and you were putting in $10, that would give you pot odds of 10/1 and make it a good move to play. 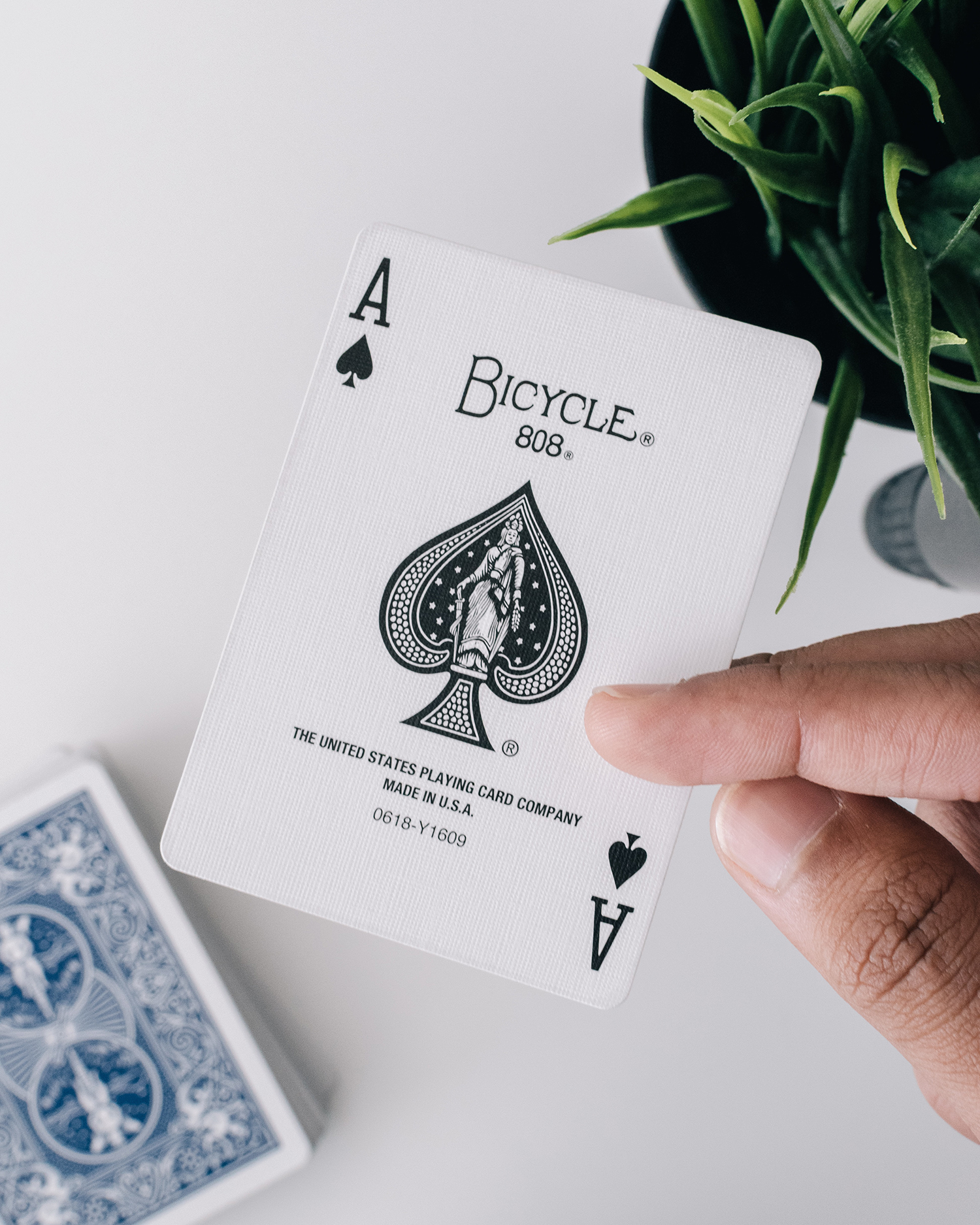 Bluffing is an essential skill in poker. It’s all about getting other players to fold hands that would win them the game and bluffing at the right time could see you win a pot that you were set to lose. Often, you’re going to get some lousy hands that will make you want to fold there and then, but you’ll soon be out of chips if you just fold every time the cards fail to work in your favor. There will also be times when the hands are marginal, so you don’t want to commit too many chips. It means you should consider throwing in in a few bluffs. You can check this continuation bet guide here.

You want to convince the other players you’re holding winning cards. If you’re going to bluff successfully, consider how your play looks at the table. How have you been playing? Would the bluff make sense? Is it consistent with your actions at the table? If you throw a bet out there to win the pot in one last desperate hope, a smart player will see through your strategy and punish you for a poor bluff.

The big blind has a special advantage because you already have a big blind invested in the pot. Due to the pot odds, if you face a raise, you’re in a better position to call it than you’d be if you were sitting in the other positions. It’s a bit like a discount and you’re the last person to act before the flop.

Take advantage of this position and defend your big blind with the right hands. That doesn’t mean you should call with shockingly bad hands; more that borderline hands become more playable in the big blind position. When considering how widely to defend, keep in mind the position of the player calling the raise, the size of the raise itself, the stack sizes and the number of players in the hand.

The tips above can boost the game of even experienced players. Apply them and you could become a mighty force at the table. More importantly, you could walk away from it with some sizeable amounts of cash, which will always be fantastic.