Human curiosity has no limits and people are constantly coming up with innovative and exciting ways to create the new and improve the existing. And that drive is often revealed through technology. We all follow news of the tech world. Some of us are researching ways to improve phone signal, others are reading up on how to use a 3D printer. One way or another, we are looking for inspiration and excitement.

Speaking of 3D printers, by the way, lots of excitement in this area in the past couple of years and lots to discuss! So let’s take a closer look at this device and learn more about it!

How does a 3D printer work?

The early prototypes for 3D printers have been around since the late 70s, but these devices didn’t go mainstream for a long time, because they were rather expensive and massive in size. Nowadays they are significantly cheaper and work much more efficiently.

This is how a 3D printer functions in a nutshell: it is hooked to a computer, where a certain program is installed, which allows you to create various 3D forms of the final product. Then the material is “fed” to the printer (plastic, metal, etc.). Nowadays 3D printers can even use multiple materials in the same project. Then, once the program is run on the computer, the magic begins! 3D printers use so-called “additive manufacturing” as their main principle of functioning. Meaning, they add layers and layers of material, until the intended form is complete. 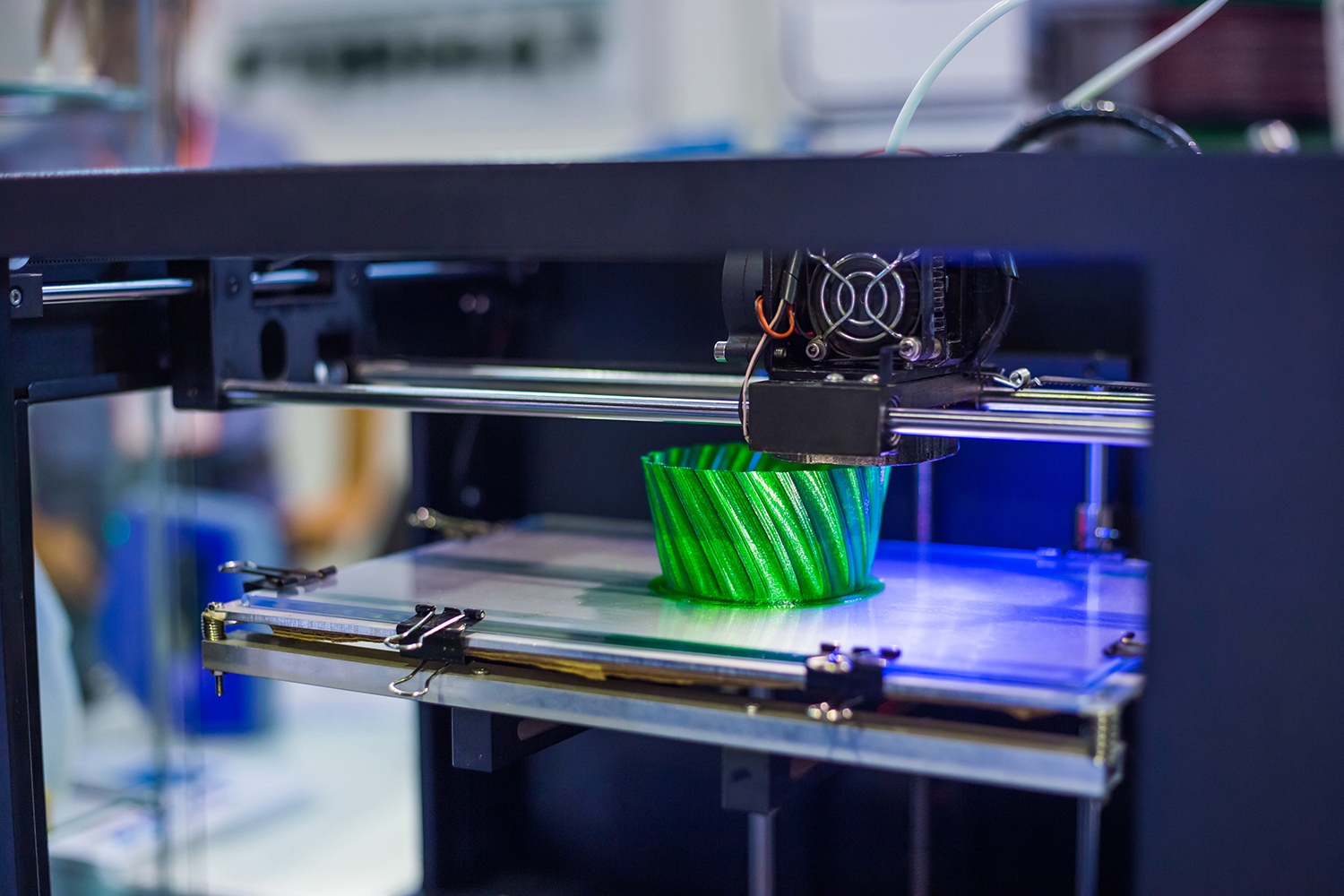 Where are they useful?

Since the time 3D printers became more accessible to the general public, it is apparent how much good can be done to the world through this useful device. These printers don’t have the physical limitations of a production line, so they are able to create literally anything.

3D printers are used more often to solve various problems. From mask shortage during quarantine to housing problems in certain countries. They are so versatile that one thing is for certain: we are going to hear more and more about this amazing device and we are all going to benefit from it.