It is nothing surprising that hackers can break into a built-in microphone and camera on desktop, laptop, mobile phone, tablet or other digital devices. They remotely control the microphone and/or camera to eavesdrop and even record people. It happens mainly to a device that is connected to the Internet when you use the web camera for studying, working and virtual socializing online. And most people won’t be aware of them being eavesdropping or monitoring.

Cybercriminals attack your microphone and camera to steal your biometric information such as face image and vocal print (or even Touch ID fingerprints). After getting the information, they can use it to hack into your bank account to cause financial loss. In addition, they operate the microphone and camera to record people’s activities at home or at work. Then hackers take advantage of the videos and audio to blackmail or scam people because they don’t want to be publicly exposed.

Hackers can access microphone and camera after apps exit

Many people believe that their devices can only be hacked during their use of the apps requiring access to microphone and camera such as Zoom, Skype, Microsoft Teams, and FaceTime. After they log out of the app and completely quit the app, the webcam will be immune to camfecting.

Unfortunately, as long as your device is turned on and connected to the Internet, it is vulnerable to be attacked by cybercriminals. Some tech-savvy groups can even restart a computer through the Internet with the computer on. Then they can grant themselves the permission to control the microphone and camera. 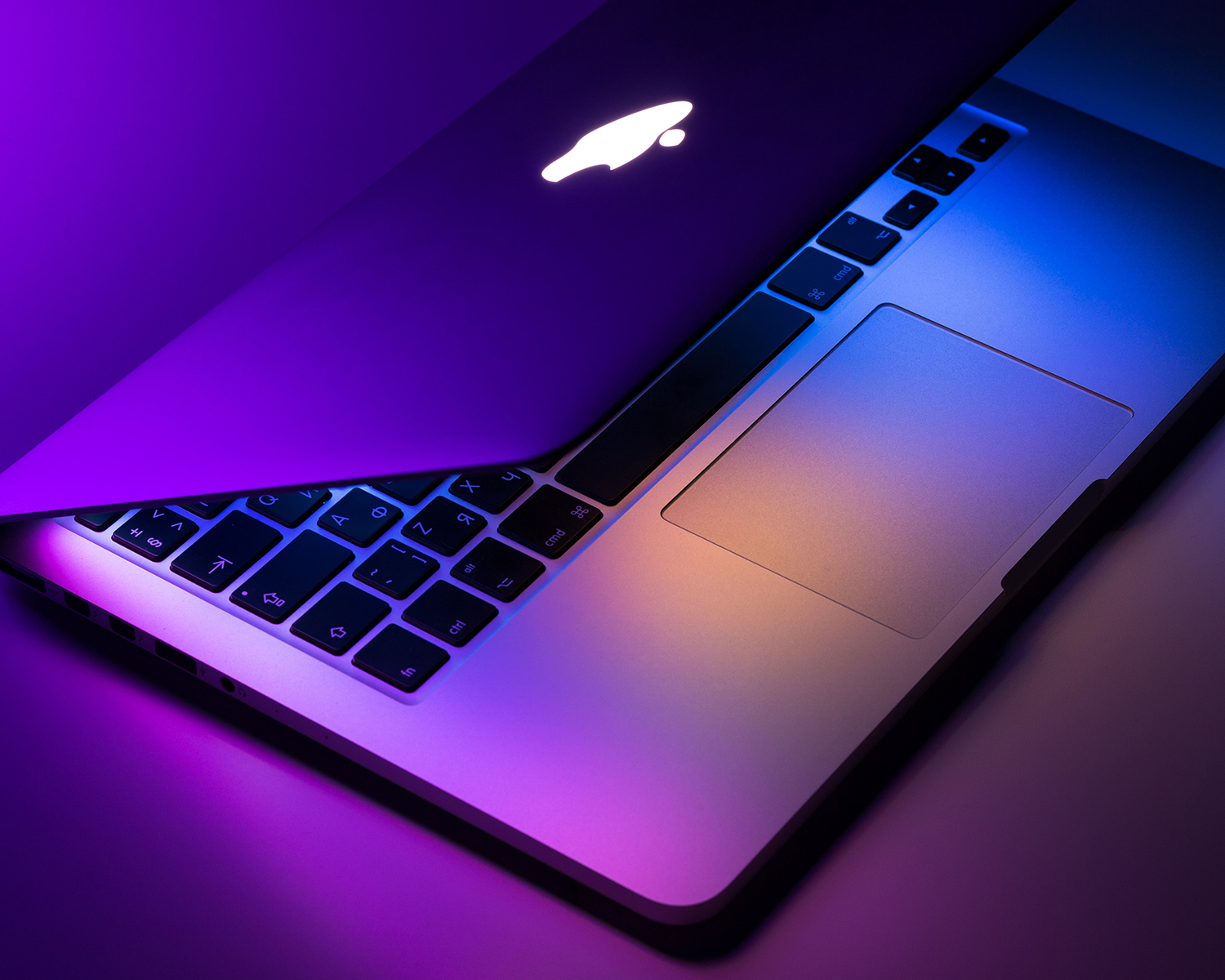 Apple’s T2 chip is a hardware chip soldered in the motherboard. It works as a separate processor to take over some operations used to be done by the main Intel CPU. For example, the T2 chip, instead of the main CPU, encrypts and decrypts data on Mac’s SSD. It encrypts the Touch ID and vocal print to invoke Siri too. Together with FileVault, it is nearly impossible for hackers to break into your SSD and steal your important data because it is encrypted both by software (FileVault) and hardware (the T2 chip).

Another excellent enhancement of T2 chip is that it enables hardware disconnection of the build-in microphone and HD camera. Even though you don’t quit using the webcam, the microphone and camera will be automatically cut off when the screen goes to sleep or you close the lid of your laptop. You don’t have to worry that cybercriminals will record you through microphone or camera if you forget to cover them up or leave the computer on.

To know more about T2 chip and data recovery from T2-equipped Macs, read this article.

How to stop hackers from bothering the microphone and camera?

In fact, if your Mac computer is not equipped with T2 chip, there are several effective precautions people can take to prevent hackers to break into microphone and camera.