When looking for the best security setup for your home or business, you may see that you have an option of getting a wired, wirefree and wireless one. Although it is clear from their type that they will differ when it comes to how they are set up, there are actually other areas they stand out from others.

Here is a quick guide to help you determine if you should get a wired, wirefree or wireless security system for your property.

Most properties, especially the large ones, use wired security cameras to secure their property.

The camera has a wire that is attached to a recorder, which will be connected directly to your internet router. To power up your wired security camera, it can either have a Power Over the Ethernet (POE) cable or a separate power cable. If the camera comes with a POE cable, you won’t need a separate internet cable because the cable will serve both as its power line and internet connection.

Why Consider a Wired Security System?

Since they were the first type of security systems introduced to the market, wired security systems have been tried and tested by many users. It is also not prone to wireless signal disruptions because it is directly connected to the camera, router and recorder. Also, according to ACCL, “Wired CCTV systems are the most common and cheapest type of CCTV systems.”

This system is also ideal for larger properties because users can cover the entire property easier than wireless systems. Wired security cameras will need 4 to 16 units which can be connected to each other and linked to a recorder.

However, there are two problems with wired security systems that require consideration. First, you will need to contend with the long installation time for the system to be in place. While it can be done by non-professionals, you need to familiarize yourself with how the wiring should be done. It must also be near a power outlet.

Since it requires a power source and must be connected to it directly, wired security systems will shut down if there are power outages. Although this doesn’t happen regularly, this can be a blind spot that can be exploited.

Wirefree security cameras transmit the footage they are recording wirelessly to a video receiver. To keep it functional, these cameras come with battery-operated systems that power the device. 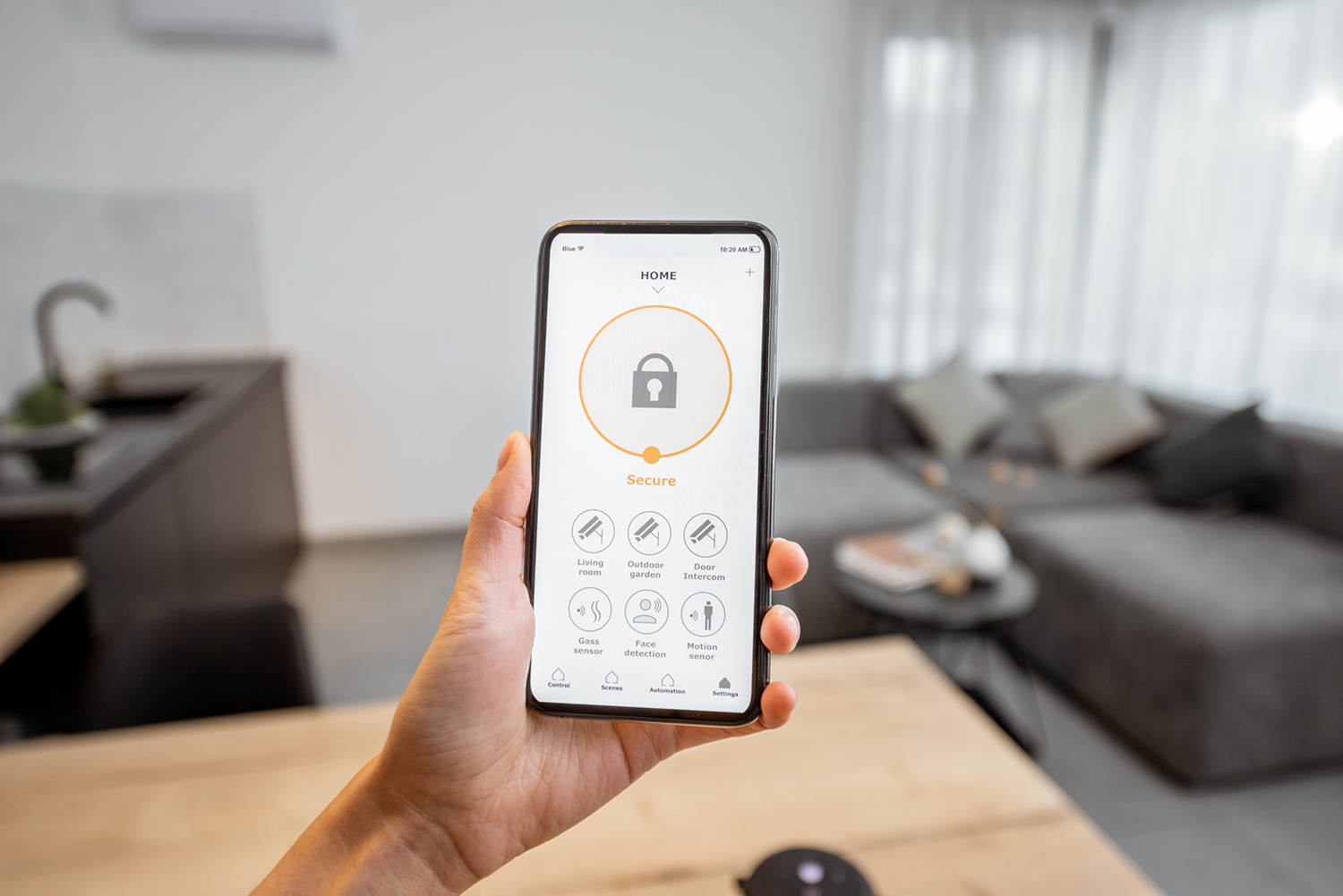 Why Consider a Wirefree Security System?

There are many plus factors which will make wirefree security systems an ideal choice. First, it is very easy to install because you don’t have to wire it to a power source or use any cables. They can be mounted anywhere you want.. It is also the best security solution for homeowners who need to have a camera for certain parts of the house.

The system also works without cables, which is good because you don’t have to worry about the system getting cut due to power shortages or cable cuts. The footage it records is transmitted to a cloud storage which you can access online.

But, there are two downsides to owning a wirefree security system. First, you need to recharge the batteries regularly to get it to work all the time. Second, you do need to have a strong wireless network so they can transmit footage easily to your cloud server.

Wireless security cameras send their security footage to the recorder wirelessly with the help of your Wi-Fi network. The footage can be checked through a separate device or through a cloud storage app. When it comes to power, wireless cameras do need to be plugged to a nearby power source.

Why Consider a Wireless Security System?

Like wirefree security systems, using a wireless system is best because it is very easy to install. You only need to connect it to your Wi-Fi network and it will easily transmit the footage wherever you mount it. However, you do need to make sure it is near a power source. Some wireless cameras do come with a separate wiring in case the area you want to monitor is not reached by your Wi-Fi signal. It is also great to use for areas that only require key points of the house monitored.

There are many things you have to consider before you use a wireless security system. First, it is possible that its recordings can be interfered with because of signal disruptions coming from a nearby router. You also need to have a strong internet connection which can cover the system wherever it is mounted to.

Like wired security systems, the system is also vulnerable to power disruptions since your Wi-Fi will be down during power disruptions. It also comes with limited coverage because you can only use up to 4 cameras for your property.