There is no doubt about the fact that cybercrime is on the rise. With an increasing number of people connecting to the internet, and bringing their smart devices into the mix, online threats are becoming more insidious and harder-to-catch than ever before. According to a study, the annual damage from cyberattacks is projected to cost $6 trillion by 2021, which is a massive amount! Unless cybersecurity defenses become powerful enough to uproot cybercrime for the sake of consumer safety.

Multiple industries are already investing in stronger cybersecurity solutions as we speak, but the question is, how exactly can ISPs or internet service providers factor into this whole equation. Let’s figure it out.

Role of an Internet Service Provider in Cybersecurity

ISPs play a prominent role in the whole network distribution system. They are the ones who deliver internet connectivity to consumers and regulate the flow of data packets on the web. Since they act as a gateway to the online world, should ISPs then protect their customers from cyberattacks? If yes, then how actively should they dabble in cybersecurity solutions? And, what should be the limit of their control? The following points will help you find an answer to these questions. Read on.

What ISPs Should Do:

Phishing is the fraudulent practice in which cybercriminals send you emails from a so-called ‘reputable’ source and ask you to disclose private personal information, such as credit card details or social security numbers, for malicious purposes. They might also induce you to click on links that could potentially create chaos in your system. Internet service providers can offer protection against phishing attempts and Cox Communication does that with unmatched sophistication.

When you subscribe to Cox internet package, your Cox Email account automatically comes with a built-in anti-virus defense against hazardous codes. You don’t need to pay extra for it and can enjoy premium security against online threats.

IP spoofing is another form of online deception in which a cybercriminal entity pushes a network packet to your system with a modified or hidden source Internet Protocol address. This way when you establish communication with the fake sender, your devices and network come under attack, more often of a DDoS nature. A distributed denial-of-service attack happens when the fake sender floods your network with unnatural traffic, depleting your resources and causing performance crashes.

Now, ISPs can trace and analyze all incoming IP addresses on your network and block the spoof ones accordingly. They can configure their issued routers to verify the source addresses and cut off the fake ones from the root before they can reach you.

Do you despise eavesdroppers? Then, you certainly won’t find MITM attacks in any favor. A man-in-the-middle is a form of cyberattack in which a hacker secretly comes between an online communication session between two parties, client-to-client or client-to-server, and compromises the ongoing conversation, transfer of data or financial transactions to suit his/her malicious goals.

ISPs can use sniffing tools like the Wireshark or Fiddle to scan the flow of traffic between the unaware parties and catch the hacker before he/she can do too much damage. Some internet service providers also give consumers a VPN protection, tunneling all sorts of online communication and encrypting data against a MITM attack. 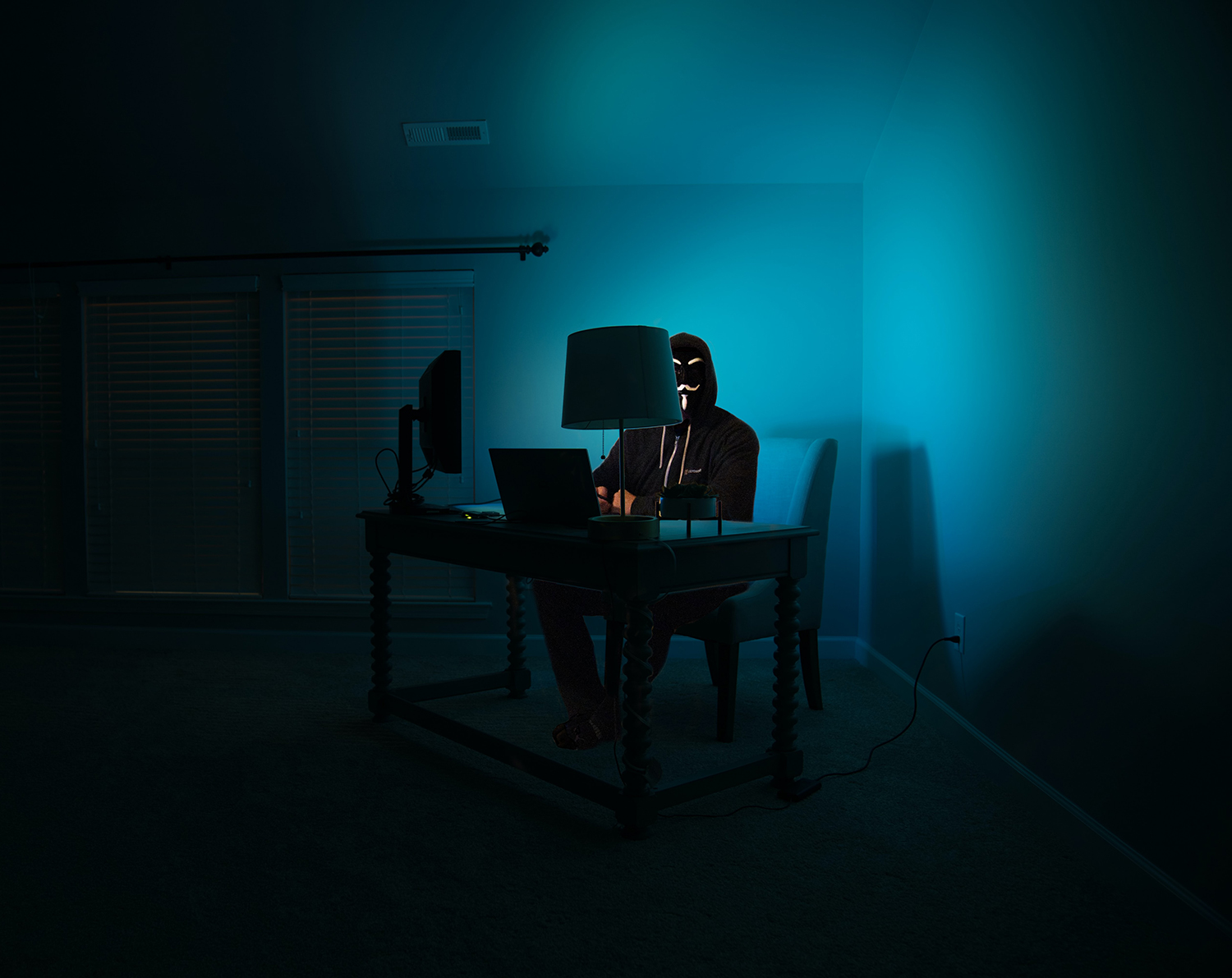 What ISPs Should NOT Do:

Suppose you run an online business and undergo multiple transactions daily. If you give your ISP the green light to deploy active cybersecurity measures, then they may interfere with your business operations and lead it towards a quick demise. How? By following false positives, they could send heat to paying customers by mistake and lose you thousands of leads. They could also block chat windows or transaction portals, relaying a poor impression of your company, and so on.

Malicious sites indeed abound on the internet, however, some websites may seem like spam but are not. Your ISP may not be able to tell the difference and may block legitimate traffic that could give you some sort of value. This ‘black and white’ flagging is undesirable and doesn’t leave space for the important ‘grey’ area. Through increased censorship control, internet service providers could take away your freedom of choice to make a sound decision online.

To monitor your online traffic against veiled threats, internet service providers may launch enhanced security controls that track each and every single thing you do on the World Wide Web. This intensive monitoring and data logging could also give the ISP the perfect opportunity to interfere with your confidential information and use it to their benefit. Invading user privacy is an unforgivable act for an ISP, and should never be allowed, even for cybersecurity purposes.

It would be fair to say that ISPs should provide ‘supplementary’ cybersecurity support, and leave the rest up to the consumers. Though they can enhance the overall web safety net using next-level tracking and filtering, their security measures might also curb consumer autonomy, privacy, and online control, as a byproduct, which is not a favorable outcome.