TikTok is for sale. The whole world and its dog knows that, and selling the wildly-popular short-form video app is the only way it will survive in the United States of America. As it’s Chinese-made and Chinese-owned, and China and the USA just so happen to be in a trade war at the moment, the app has fallen foul of the government of one Donald J. Trump. He’d threatened to ban the app from the country – enraging millions of Gen Z TikTok users in the process – but held off on the condition that the American arm of the business was sold to a new owner; preferably an American one. For a time, it looked like Microsoft was going to become the new owner of the highly-desirable intellectual property. Now, things may have changed – and we might be about to find out who our new TikTok overlords are sooner than any of us think.

Reports in China have emerged within the past few days that claim parent company ByteDance has made up its mind about who its preferred buyer is, and is preparing to announce the takeover very soon. The reports do not, however, go as far as naming the lucky winner of the bidding process. It’s understood that some of the parties who have made bids on TikTok – said to be valued at around fifty billion dollars – have done so secretly. We know of Microsoft’s interest, and it’s generally thought that Walmart and Oracle also have the will and the financial capital to complete a deal. If, as now appears to be the case, other hats have been thrown into the ring, the whole deal might have become a lot more complicated. It may even be that the estimated $50bn price increases as a result of the additional interest. 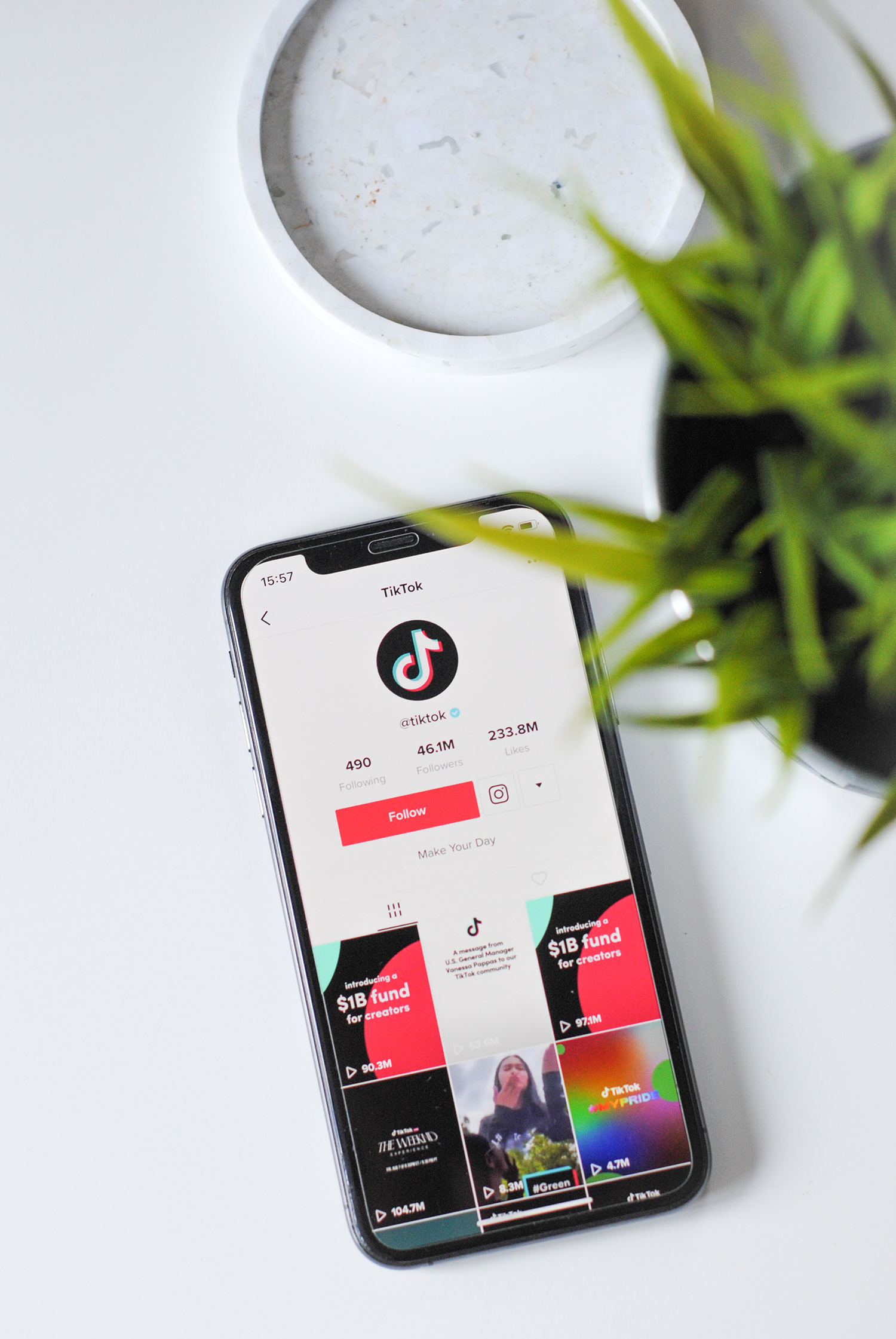 One of the more surprising names that might have made a late play for TikTok is Google, under the thin disguise of its parent company Alphabet. Suggestions that Alphabet might be ready to try to pull TikTok out from under Microsoft’s nose began appearing a little over seven days ago, driven by a suggestion that Google feared for the future of YouTube if TikTok wasn’t brought under control. The growing popularity of any other video-sharing platform is an existential threat to YouTube. If Google also owned TikTok, the company would no longer have a reason to worry about that threat. Google definitely has the money to buy TikTok and an obvious motive for spending it. We would not be at all surprised to hear that they were the victorious party.

Although this hasn’t been speculated upon as much as Google, it would also make sense for Facebook to be in the hunt. The company has a long history of buying its opposition, and TikTok has thus far beaten back two Facebook-made TikTok clones. If Facebook owned the original product and could integrate it into its existing products, it would have no more need to imitate the Chinese app. The most recent attempt to clone TikTok is the ‘Reels’ feature on Instagram, which is ironic because you’d probably need to be smart enough to predict the behavior of the reels on an online slots game in order to work out which way this bid was likely to go. That’s something Facebook already knows about. A little over two years ago, it broke into the Online Slots UK market itself through the creation of the Facebook High 5 Casino. So far, that endeavor hasn’t made much of a dent in a global market for online slots that’s now worth more than fifty billion dollars – the purchase price of TikTok. It might cost more to acquire TikTok than it would to acquire every single online slots website in the world, but that doesn’t mean Facebook wouldn’t consider it to be an avenue worth investigating. 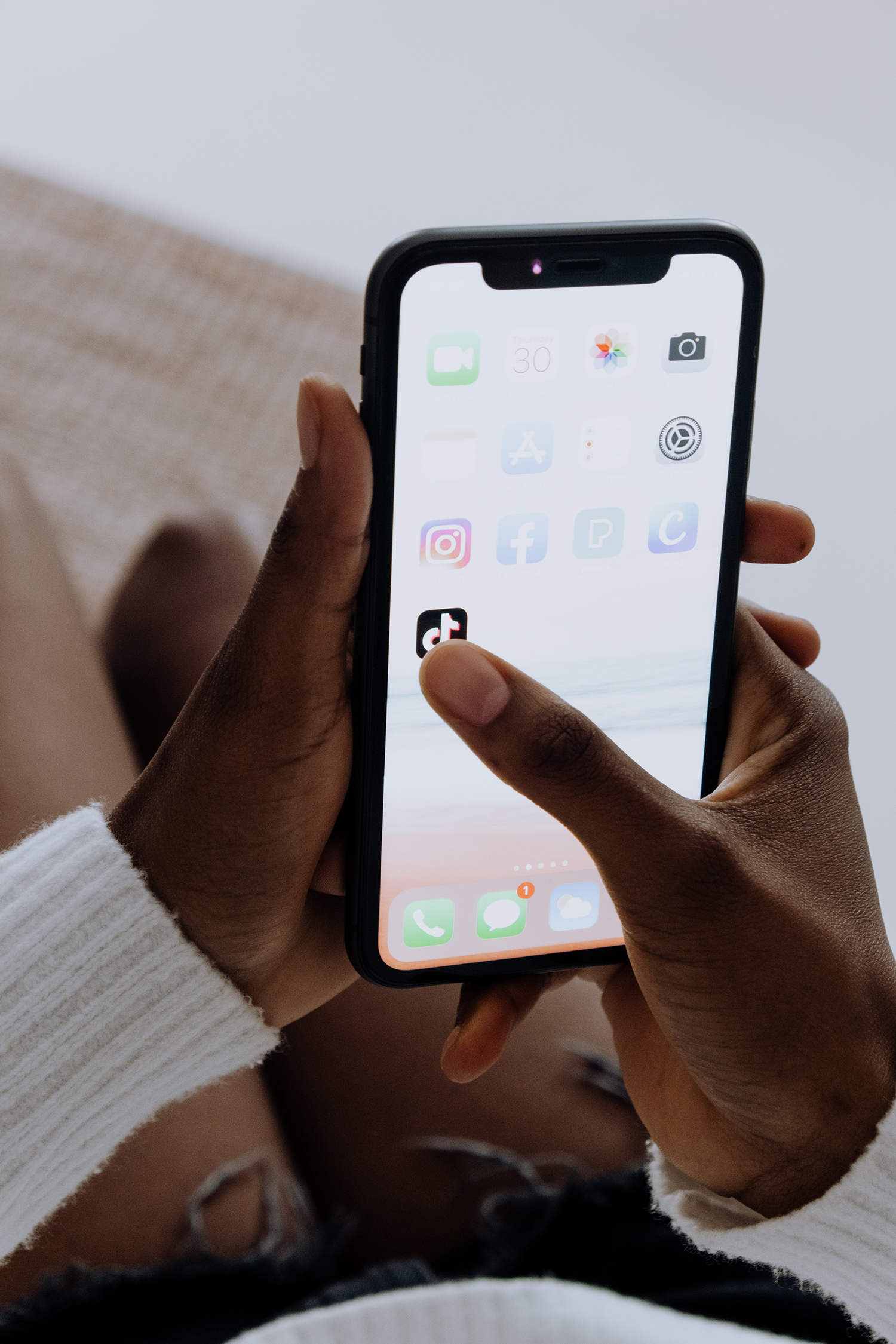 Even if a deal in principle is announced in the coming days, the saga may not be over. After initially appearing to suggest that he’d be OK with the American and Canadian arms of TikTok being sold off, Trump went on to demand the sale of the entire company into American hands, with a percentage of the sale price going to the US Treasury. As ByteDance is a Chinese company, Trump does not have the authority to order such a thing, nor is there any legal route for him to insist upon it. That prompted TikTok followers to sue the US and saw Kevin Mayer resign from his CEO position on the American side of TikTok a mere three months after leaving Disney Plus to take up the role. Mayer said that his job had become untenable. It’s easy to see why.

Even if Trump doesn’t have the power to insist that the Chinese arm of TikTok be sold, he theoretically has the power to prevent any acquisition from going through if he isn’t happy with its terms. That means that even if Microsoft, Alphabet, or some other party comes up with the money and both buyer and seller are satisfied with the terms, it might still be prevented from happening, and TikTok may still be banned. It can be presumed that even if the US arm of the company is wholly owned and operated by a US-based business, the app itself will still need access to the Chinese parent company for updates and maintenance. That would involve ByteDance still having access to TikTok data, and so the Trump administration would likely still have the same security concerns about Chinese companies having access to the personal data of US citizens.

Should Trump intervene again, any agreed deal could fall through. The more conditions and impositions that are placed upon the sale, the less advantage or incentive there is for any company to go ahead with the purchase. No matter what you hear in the next few days – even if it’s confirmation that a deal has completed in its entirety – we would suggest treating the announcement with a pinch of salt. This is Trump’s America, and anything could happen. A ban is still entirely likely. Who can say whether that would cost the President the votes of a small army of teenage TikTok users come November?