All businesses are searching for increased efficiency. Whether they want more productivity, reduced costs, improved safety or all of the above – anything that can deliver efficiency can be worth its weight in gold. The fashion right now might be to move to automation. But can this deliver what businesses want? And, if so, how?

In short, automation is the technology which sees a process or task is performed with minimal assistance from a human. It is sometimes described as labour-saving technology thanks to it reducing the need for human labour. Automation means something different to everyone, but it has ultimately been designed with the idea to make our lives easier, and reduce the time spent on tasks that can be spent on other things.

Where can I find automation?

Automation is everywhere. It’s used in factory lines, on robotic equipment, machines, vehicles and even in the home (thanks to Amazon’s Alexa, Google Home, Siri and things like Hive you can now control your lights, plugs and thermostat with just your voice).

How does it drive efficiency?

Ultimately, automation speeds up processes, you don’t need to leave the sofa to turn on your lights anymore, for example. Apply that in a business setting – and at scale – and you’re saving a lot of time, effort and money on menial tasks. It can also reduce errors too. Human errors can happen due to many reasons, such as tiredness, illness, poor job satisfaction (which can all recur), whereas with technology if it makes an error, it can be reprogrammed to correct it and can avoid some of the issues entirely (tiredness, for example).

Other benefits of automation include:

However, automation and humans go hand in hand. With some automation, it can alleviate stress for other workers by reducing workload. And let’s not forget you will still need human interaction to repair and reprogramme technology when it goes wrong or requires an update. 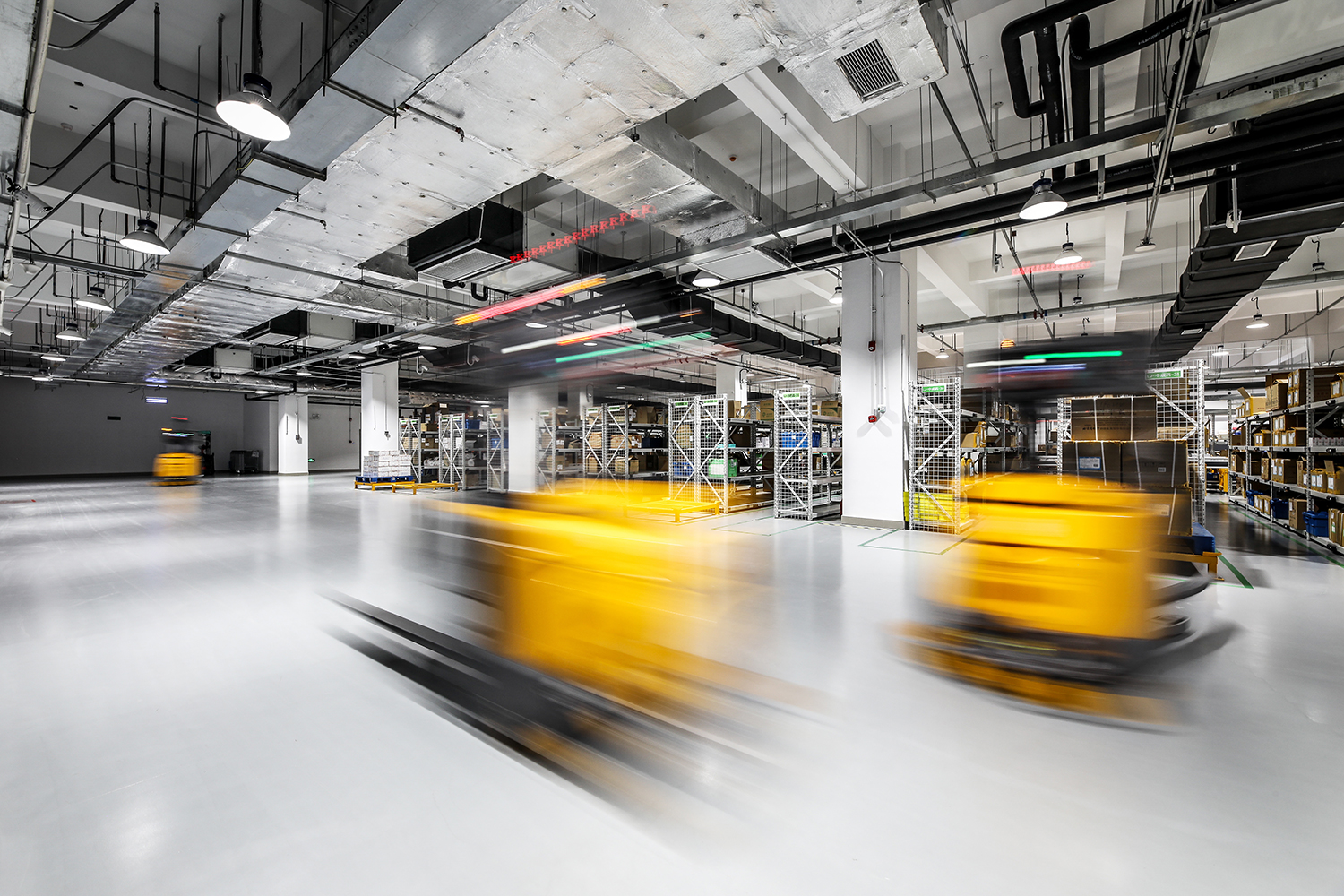 How else can a business drive efficiency

Automation is not without its faults. It can be expensive to implement and faults can be costly and tough to fix so businesses need to think carefully about what they can and can’t automate. It’s also important to consider broad ways to build a more efficient workplace – ones that include automation as well as other measures.

Take driverless systems, for example. Technology is only one aspect of this. Specialist castors such as those from TENTE are needed to ensure the hardware you use is up to handling the software and technology you intend to implement – while the physical environment needs to be reshaped and reorganised to avoid accidents or issues.

Automation can have a huge benefit on businesses when used and maintained correctly, and every industry can benefit from it. It can be efficient for product creation as well as improving people’s working lives. Automation is here to stay, why not see how it can help you?