I’m sure that everybody here has a TikTok account, or at least you’ve heard of it. This social media platform has garnered a lot of attention in a relatively short amount of time. Since its initial release, back in late 2016, TikTok has managed to become a well known social media platform all across the world, with over 800 million users being active on the app. So, if you’re trying to figure out how to build an app like TikTok, you first need to understand what actually made it so popular. And that’s what we are going to talk about today.

We all know that the social media app development industry is rather overcrowded, and the competition is fierce. Therefore, if you want to achieve success, you’d better bring something unique, something that other social media platforms do not have, and that brings us to our first reason as to why TikTok managed to find itself a place beneath the spotlight so quickly.

1. It Filled The Gap

We all know what TikTok is a social network for sharing user-generated videos. This app is used for creating short music videos that take no longer than a minute, where people can sing, dance, lip-synch, and even create short comedy skits.

Doesn’t it sound quite familiar to you? Like this concept was used somewhere else before TikTok even became a thing? Well, I’m sure you’ve heard of Vine, another popular social media platform that essentially did the same thing. However, Vine was discontinued by Twitter in 2016, thus creating a gap in the market, and that’s when TikTok came in.

2. It Caters Toward The Right Type Of Audience

As we’ve mentioned before, TikTok lets you upload short videos of you dancing or lip-synching. Although the videos can not be any longer than 1 minute, most clips have a duration of around 15 seconds.

So, in short, TikTok provides people with micro-entertainment, giving you short moments of distraction. That’s exactly what young people crave. If you’re over 25, this type of entertainment might not be appealing to you.

However, kids and teenagers see this as a goldmine, and that’s the type of audience you’re going to see on this app. In fact, almost 70% of TikTok users are between 13 and 24 years old. 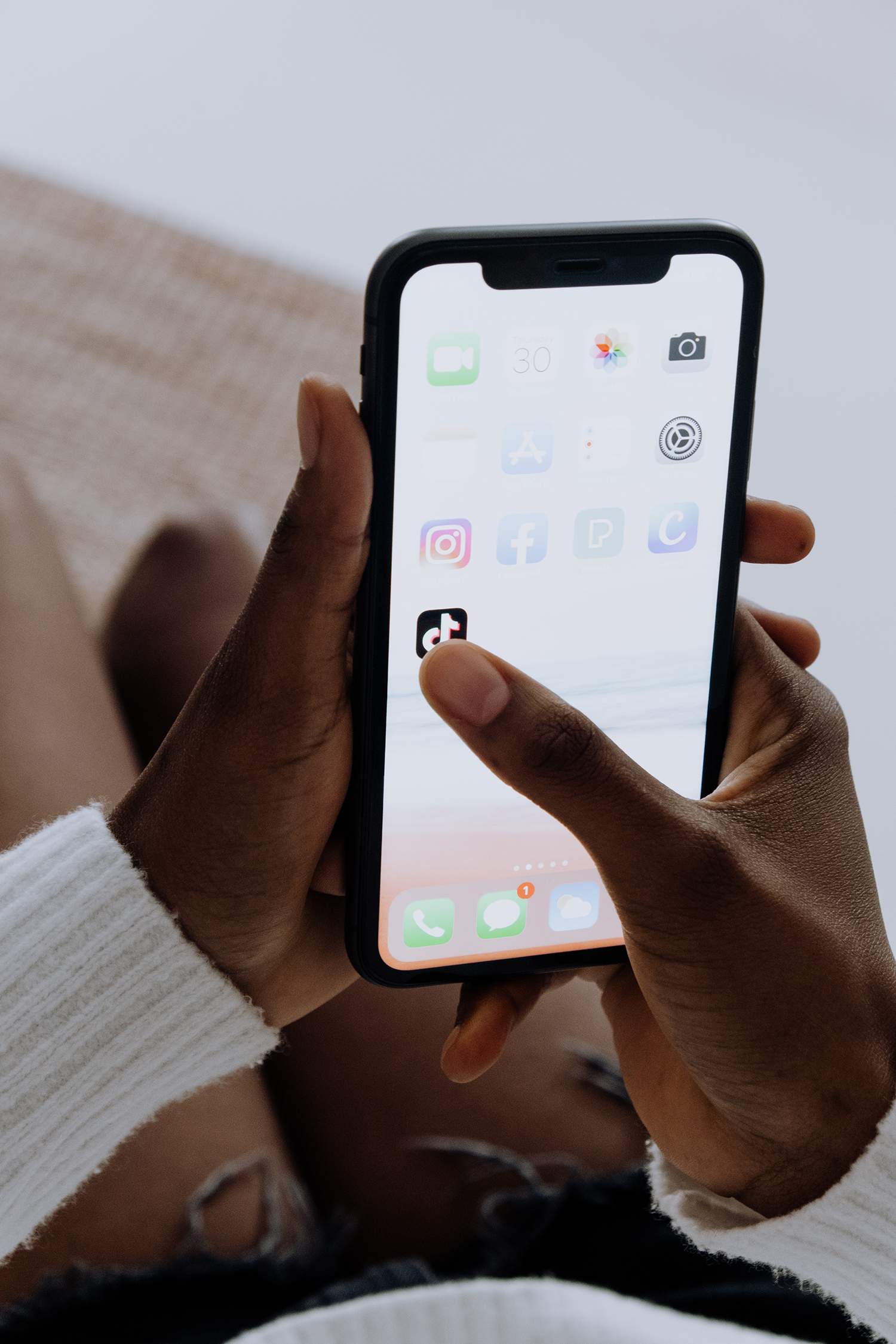 Since TikTok began including advertisements, back in 2019, it gained massive success. In fact, this platform managed to increase its revenue by 300% in late 2019, compared to its profits just a year earlier.

And that is to be expected if you get to think about it. After all, its popularity and its fast-paced nature makes TikTok the perfect place for companies to advertise their products and services.

There are three types of ads you can do on TikTok: brand takeover ads, in-feed video ads, and branded hashtag challenges. The former basically lets companies advertise themselves via a five-second ad that rolls out right when a user opens up the app, whereas in-feed native videos are ads that show up in between user-generated content.

And finally, branded hashtag challenges are designed to make the community more involved in the entire marketing campaign. Users are encouraged to create videos around a theme that is set by the company and share it with other people.