There is not a single sector that has not been influenced by the revolutions of technology. This includes the sports industry too. Even though the rules of almost all the games remain unchanged (more or less), technology has radically enhanced the experience of watching sports for people.

In the past, people only had one platform to watch sports live, a television. Or they could turn on the radio to listen to live commentary. Now, people can watch live sports on the move using internet services such as Spectrum internet.

The rapid-advancement in the tech industry has revamped several sectors in the sports industry. It did not just provide masses with several new mediums of watching live sports, it brought several noteworthy improvements in various games too. Some of these changes are explained below.

This is a great example of how technology is bringing advancements to the sports industry. Wearable gadgets enable players to track and monitor their performance. These wearable pieces of tech use biometric data, KPI’s (key performance indicators), and speed to track performance. Using this data, players can then improve or mold their training routines and target areas that require special attention.

Fitness tracking devices are commonly used by people who care about monitoring their health and keeping track of their exercise routines. Such gadgets measure health and fitness performance quite decently. However, the gadgets made especially for athletes have extended features and offer more than just training services.

Gone are the days when people would get glued to their couch with their faces stuck to the TV screen just so they could catch their favorite game live. If someone missed any live-action, their only chance of seeing it was waiting for the game’s highlights. Well, things have changed. The advancement in technology has brought us Over-the-Top (OTT) platforms that allow people to watch any of their favorite games on-the-move. All they need is a strong internet connection and an OTT channel to watch their game.

Although the system of review and replay has existed for quite some time, it was never as good as it is now, thanks to the advanced tech. Before this upgrade, the umpires or referees had to rely on the footage of a single camera angle to make their decision. However, now it is a totally different ball game. Many sports use multiple camera angles to get the footage. In addition to that, mikes placed on-field in combination with the slow-motion cameras allow referees to make better-informed decisions and bring the error margin to almost zero. The ‘instant replays’ showed throughout the game also help teams assess their performance and adjust their team strategies. 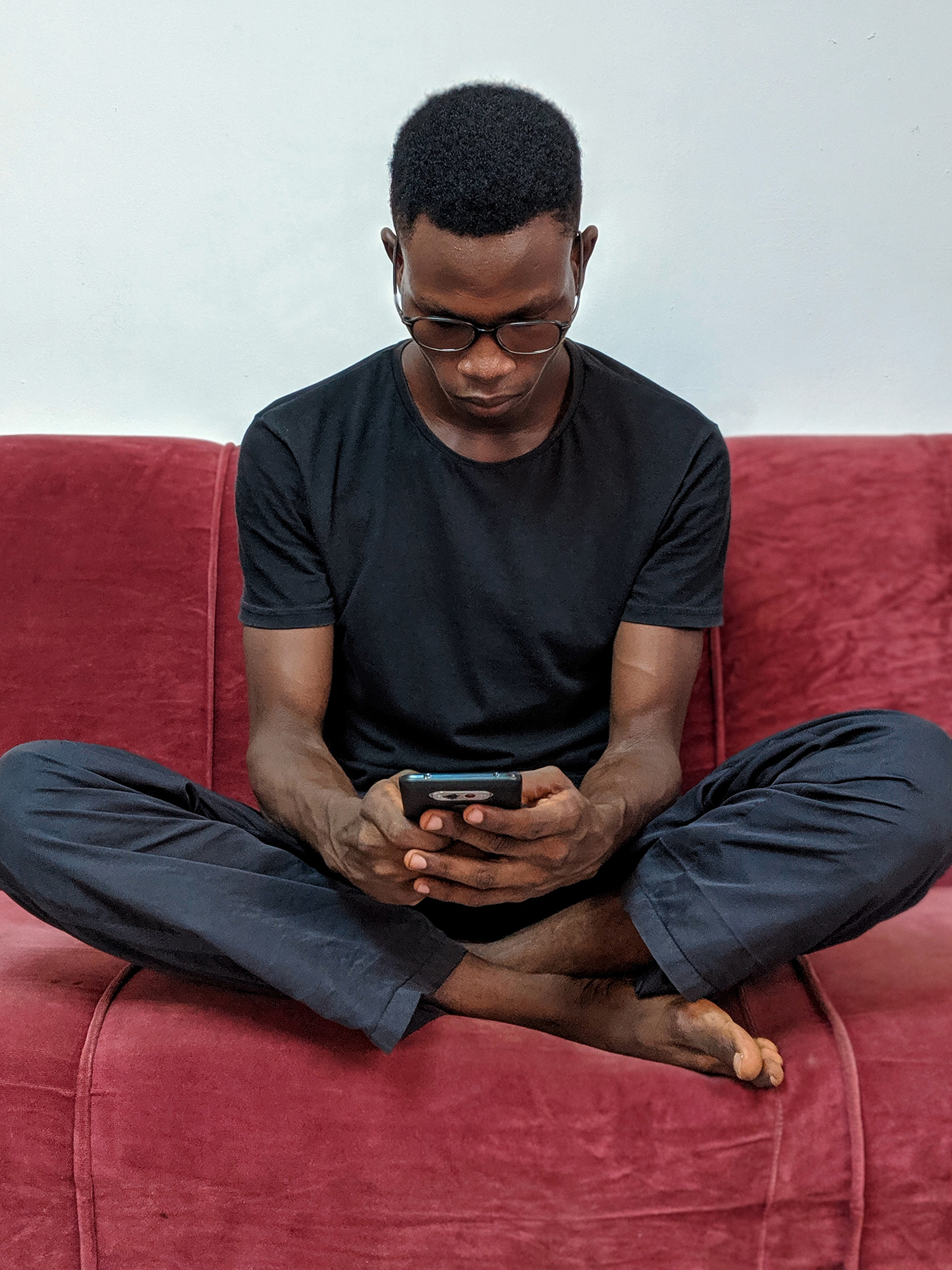 4. Getting Updates in Real-Time

We are living in an era of digital transformation where social media platforms have turned the world into a global village. Everyone is connected through the internet and people post live updates about their activities constantly. This includes sports fans, players, team managers, and broadcasting networks, etc. All of them post real-time or live updates regarding the sports game they care about as it is taking place. Common people who don’t have the luxury of watching the game in-action can use these platforms (e.g., Facebook, Instagram, Twitter, and so on) to see game statistics and performances of players and teams.

Ever heard of games such as DotA 2, Hearthstone, League of Legends, or CS: Go, etc.? if the answer is yes then you must know that these are all some of the most popular e-sports that have millions of fans across the globe. Just like all other traditional games, these e-games also have tournaments with actual worthwhile prize money. Professional athletes who participate in these games get millions if they win. Some people think that it is weird that every year stadiums are filled with people who come to watch world-famous players compete in e-games. Believe it or not, e-sports are as real as all other games.

Whenever we sit down to watch a game on our TVs or computers, we come to realize that technology has greatly improved the quality of picture and audio we get nowadays. Getting a crisp and sharp quality of sound and image also depends on your cable service provider. Subscribers of Spectrum TV must know what I am talking about. The quality and number of cameras and mikes that are now used to shoot and stream live matches have a far superior quality of sound and picture. The noise reduction technology allows the elimination of all unwanted sounds therefore, we get high clarity in the sound. That is how technology is continuously improving the sporting experience for both the players and sports enthusiasts.