It seems like everyone has a YouTube/Twitch these days. For years now, major games journalism outlets have been releasing video reviews on the world’s premier video sharing platform, and many major newspapers across the world have a presence too. If they don’t have a channel themselves, they may well be affiliated with an established one for mutual profitability and promotion. Sometimes, this can result in quality content on both sides. Sometimes – eh, not so much.

A quick look at YouTube‘s home pages and indeed basically any YouTube Rewind from the last few years may make it seem like it’s possible to churn any old garbage out and make it big. That’s both the up and downside of posting content on YouTube – anyone can do it, but anyone can do it. For every gem you find, there are at least a thousand more piles of unpolished turds to wade through. Several websites like Sportbooksreview.com have great Youtube channels, offering expanded information and practical tips in a format widely considered as much easier to digest.

SBR has several hosts on its Youtube channel, some of them are Flash and Le Martin, among others. The channel has divided the videos by sports giving the user greater ease in selecting what interests him. Among the first videos are the NFL Picks where we see videos about several topics for example the preview of week 13.

So what are the benefits of running a YouTube channel alongside your website? It might seem like a lot of extra work, and it can be – it’s rarely (if ever) as easy as uploading videos and watching the views roll in. We’ll run through three of the most obvious reasons here, covering the basics and hopefully providing a little bit of informational context.

The millennial attention span is… not great (at least if mine is anything to go by). It’s looking a lot like the next generation are going to suffer that same fate – the truth is, many people prefer to have their information presented via video than written down in an article. It’s easier, more versatile as a medium, and, of course, it usually has the human element – a friendly face, a voice that sounds like they know what it’s talking about, the odd joke here and there.

It’s the same reason people choose audio books over regular ones. You can multitask whilst watching a video – it can keep you company while you do something else. Having a YouTube presence ensures that audiences can access your content whatever they’re doing, and they don’t have to commit to sitting down and reading. You can be present and accessible no matter the device. 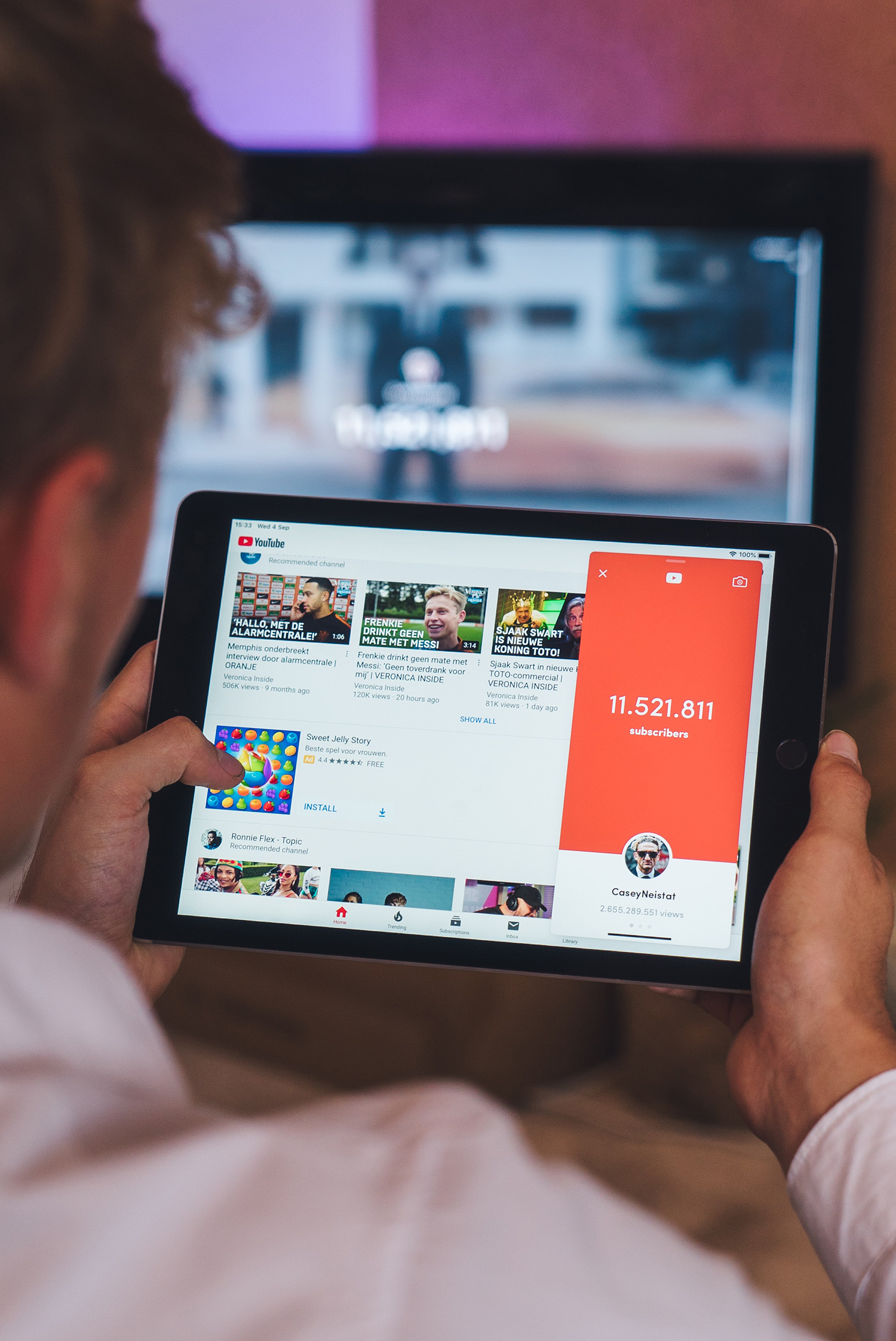 It’s hard to say how well YouTube monetization is working. The number of ads is certainly increasing, which could be good or bad news. You only really ever hear about the rough side – videos and channels getting demonetized for petty, sometimes arcane reasons, copyright strikes on the copyright holder, etc. Regardless, it’s not an easy thing, profiting from internet ad revenue. You have to make sure you’re diversifying your potential revenue streams as much as possible, and there’s a lot of money on YouTube if you can obey their ever-growing list of content guidelines.

It’s not just Google Ads, though – you can also profit from sponsorships, affiliations, and product placement. We’ve all been curious about a taste of that MeUndies money at one point in our media lives.

The chance of somebody stumbling upon your unknown cooking blog’s YouTube channel is much higher than someone stumbling upon the website that spawned it. YouTube has an insane amount of reach across the world, and although the algorithm involved in sorting related content has been accused of promoting Google’s interests rather than ours, it’s just easier to build a following with video content. This obviously relies on having either the personality or technical aptitude to produce something good, but a lot of channels go far with very simple tools.

Many websites – especially in gaming journalism – will offer both video and article versions of their content. It’s easy to do once you have a setup, and promotes synergy between your website and the YouTube platform. The service has a massive, worldwide built-in audience, which means you don’t have to worry about getting them over to your site or hosting big videos. Viewers will get a better idea of what your site is all about on a platform they already use.

There’s a huge array of reasons to run a YouTube channel alongside a website – it’s a mutually beneficial arrangement that can promote further, increase revenue, and provide content to a wider audience. For further information, just take a look at some of your favorite websites and see how they use YouTube to further their brand.