First came the Bluetooth headset, then the iPod. Then came the GoPro, and the Fitbit. More recently the short-lived Google Glass came before the Apple Watch, but wearable technology has been at the forefront of convenience and connectivity over the last twenty years. Now, so many brands are attempting to take on the task of creating smart glasses.

What are smart frames?

It’s a good question that not every smart frame-making brand has a straight answer to. Simply put, smart frames aim to bring the imagery and connectivity we have on our phones and computers, directly to your eyes via the frames of your glasses.

With the computer tech living in one ear rest, generally, there are speakers in the frames for audio enjoyment, a microphone built-in for voice technology, and a visual component that appears in the eyeline. If you’d prefer to keep your glasses just for giving you 20/20 vision, then you can find a much cheaper ‘manual’ frame, such as these glasses for women and men, online – for some, buying glasses online is digital enough! 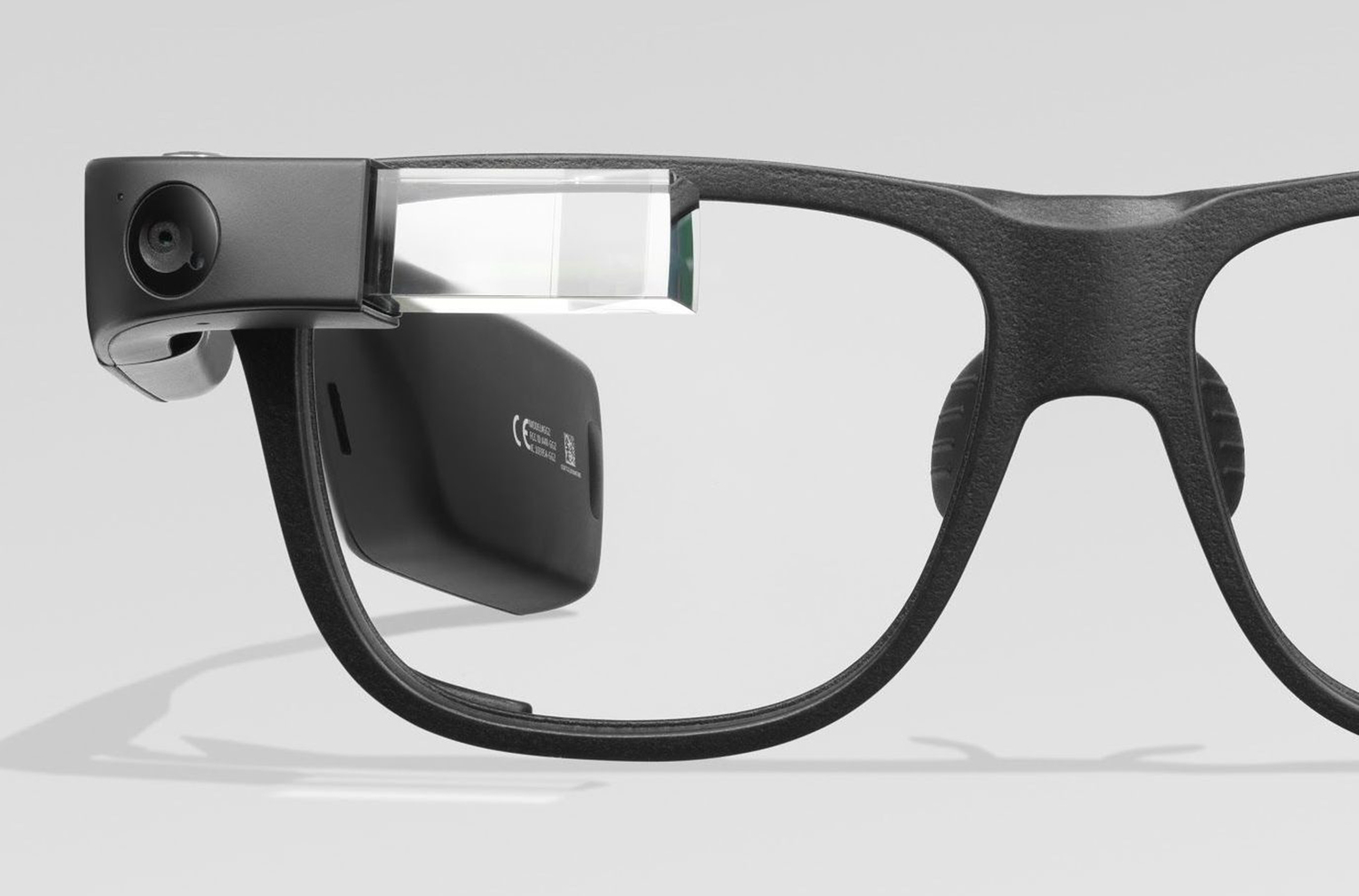 The Google Glass launched in 2013 but only appeared on the market for around 18 months. It was too bulky, expensive and frankly, a bit nerdy for its time. But as the poster-child for smart frames, other brands have taken this model and developed it into something far more streamlined.

Smart frames currently are able to:

It’s like having your phone on your face. And not only are they designed to help you see better – the primary function of glasses – they can also be made to be photochromic and may render sunglasses unnecessary in the future. 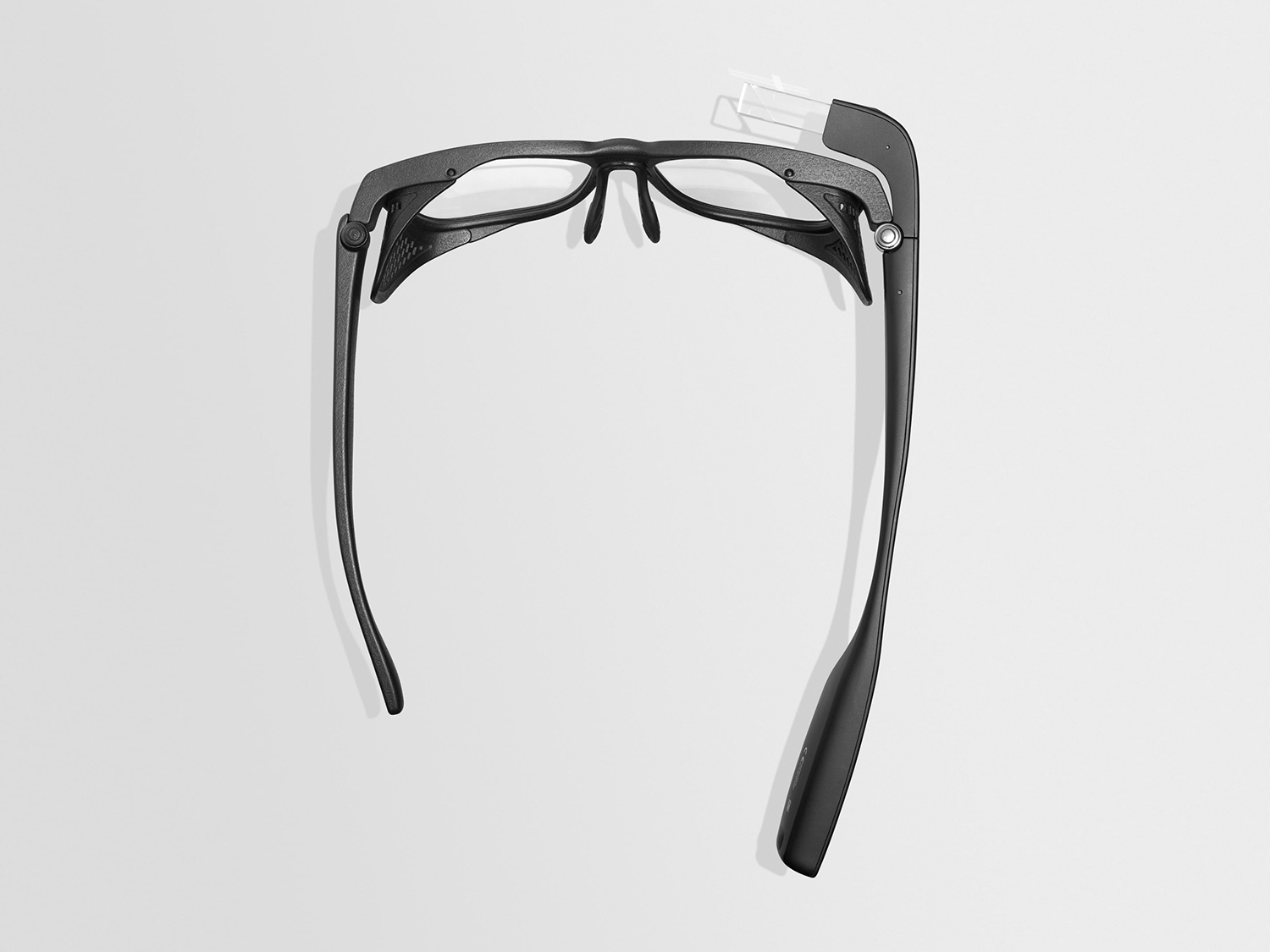 What is the future of smart frames?

Next steps for the smart frame world are to make the designs sleeker, cheaper and more functional. Though more fashionable designs hinder the amount of technology stored into the glasses, due to their slimmer frames, brands such as Apple, Bose and Huawei are already making moves in this sphere.

They will be catching up with Amazon, who have released the Echo Frames – they are basically an Alexa, perched on your nose, and allow you to set notification preferences, connect to other smart devices in your home and answer queries through the little speaker in the leg of the frame.

They don’t have any Augmented Reality features currently, but this is where the market stalls – finding that balance between AR, VR, audio, functionality and actually improving the wearer’s sight, for the right price and look.

Though there are growing concerns over the style, education around use, safety and privacy of the glasses, it seems as though smart frames may be a business tool as they develop, more than a consumer accessory. Think of it as the natural progression of the bluetooth headset, our first example of wearable business technology.