Before the internet, it wasn’t unusual for most households to have a selection of board games stored away. Today, things are quite different.

Only 44% of children now play them. Not because they’re unpopular, but because many of them can now be accessed online.

Similarly, people seek convenience when playing games, increasingly playing them virtually over facetime and zoom, rather than in person.

Suppose people are at home on their own and are looking for a way to pass the time. In that case, there are also many single-player games available, such as video chess or video poker.

8 of the Most Popular Online Games at the Moment

The joy of online games is that there is something for everyone. From universally popular games like bingo or Boggle, to games you can play with others using your smartphone.

Here’s what you should know about each one.

Otherwise known as ‘noughts and crosses’ this classic game is designed for two people and is often played on pen and paper. Each player takes it in turns to mark a space with either an ‘x’ or an ‘o’ on a three x three grid. The player who places three marks in either a horizontal, vertical or diagonal row, is crowned the winner. It’s perfect for kids, as it teaches them about good sportsmanship.

The beauty of bingo is that it can include a virtually unlimited number of players at any given time. It’s an easy game to play. A player simply marks off numbers on their card as they are called. If they managed to clear it entirely, then shout ‘bingo!’ and claim their prize. At one time, bingo halls were very trendy. Now, more and more people are playing online at home, making use of the chatrooms and competing on the leaderboards if they choose. It’s great fun for anyone, but particularly popular with the elderly. 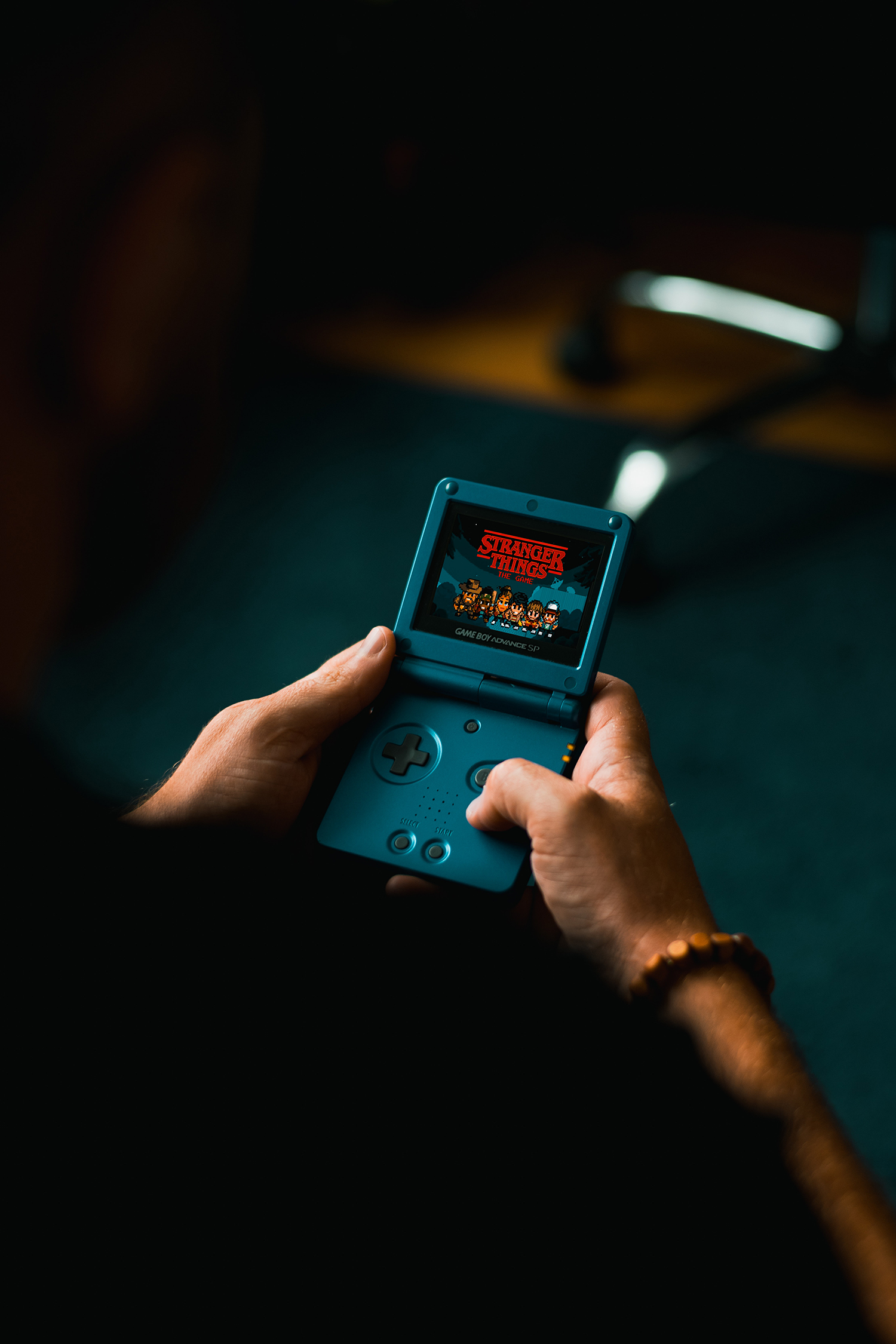 This board game played by two participants features an 8 x 8 board with 32 pieces in total, giving each player 16 pieces. This includes the king, queen, two rookies, two knights, two bishops and eight pawns. The aim of the game is to checkmate the other players’ king.

It’s best suited to strategic and logical thinkers. It became more popular online after Garry Kasparov, a former world champion, agreed to play against a computer. Despite the computer winning, people have enjoyed playing AI chess ever since!

This is a family-friendly game which is similar to the original, but now includes a larger 5 x 5 grid and longer words to find. It can be played easily with other players online as the grid can be displayed for every player to see. Or, a photo of the board can be taken and shared amongst players.

Still remaining popular in casinos, this classic game is now available to play online. It’s similar to the real game, and the hand combinations are the same as table poker, except the experience is simulated on-screen rather than at a live poker table. Upon winning, the player is credited to their online account, while pay tables allocate payouts for different types of hands. This takes into consideration game variation and operator decision.

This allows several different players to play games through their own devices in conjunction with their family and friends. It is possible to play the games virtually, using the party pack, which contains five multiplayer games. The screen must be shared with other players, which can be achieved using a video conferencing platform or a live streaming site like Mixer. Each player navigates to Jackbox.tv using their own browsers. They then enter the room code, then the game begins. Games can be played on a wide range of platforms, including Steam, PS4, XBOX One, Apple TV, Amazon Fire TV and Android TV. 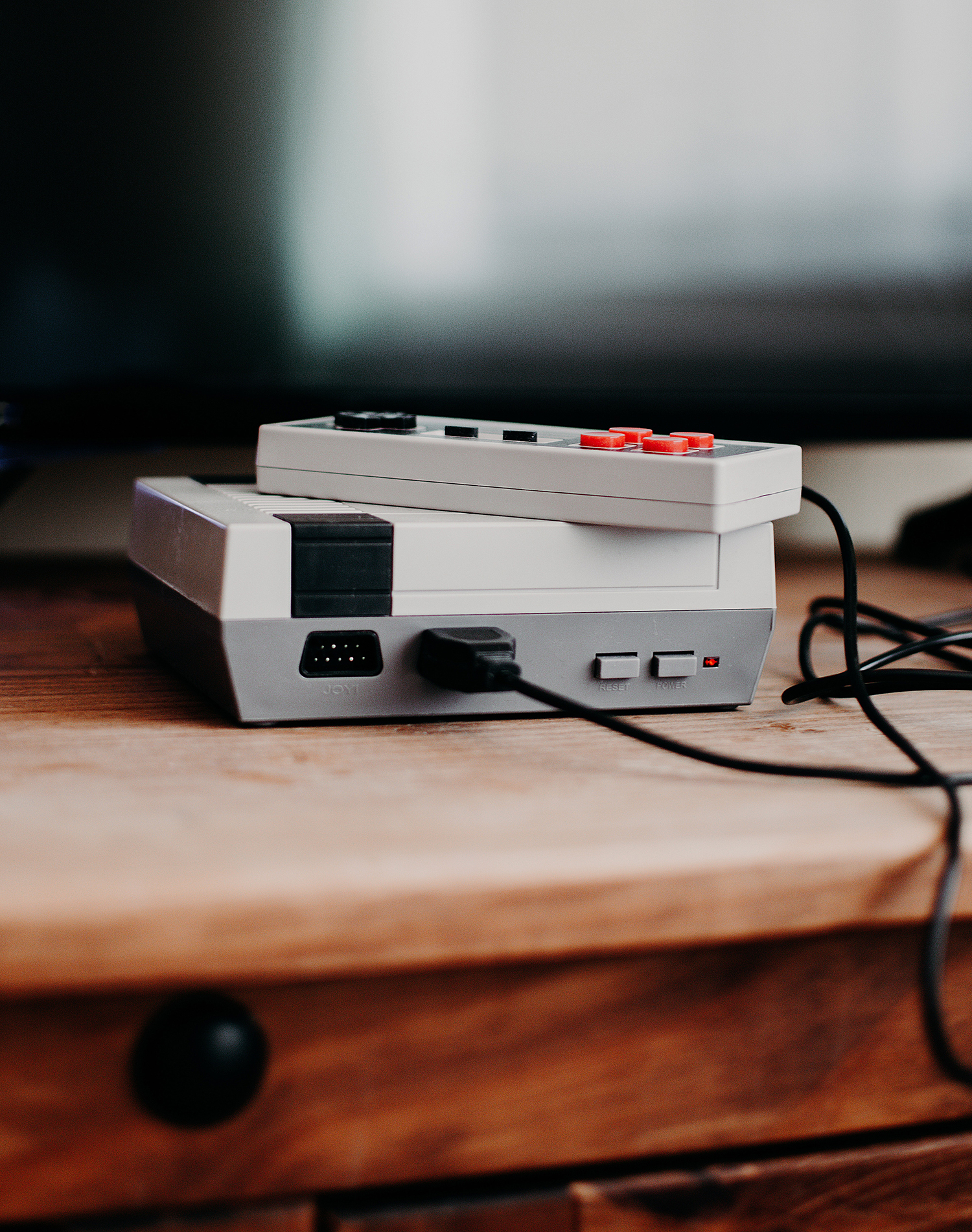 This one is an adult party game, where all players jot down all other participants’ names on some paper. They then take a card from a deck of 170 questions which feature various scenarios. Each person playing the game is then required to hold up their card with the person who is most likely to fulfil the scenario. The person receiving the most votes then takes a drink.

In this game, which is suitable for people aged 14 onwards, two teams are created, each of which is led by a separate ‘spymaster’. These people help their team work out all of the secret agents on their team, from 25 code names. Spymasters are offered one-word clues to help with this. However, they must choose clues which relate to multiple words. In addition to the boxed game, an online version also exists which can be played among numerous participants.

Could Virtual Games be the Future?

Quite possibly. Fewer and fewer people are now playing traditional board games, as many of them are now available to play online.

Similarly, others want to play games in more convenient ways, such as with friends or family over Zoom or Facetime. Games like Jackbox are ideal for this purpose.

For people living on their own, they might seek ways to pass the time and play games like video poker, which simulates a real live poker game in a casino.