Bugatti has unveiled the first prototype for its highly anticipated Bugatti Centodieci. The hypercar prototype reportedly costs approximately $12.5 million USD and is a limited-edition tribute to the iconic Bugatti EB110. The design of the Centodieci with its flat front, low-slung front spoiler and three-part air intakes reinterpret the shape of the most famous super sports car of the 1990s.

The Centodieci is Bugatti’s way of paying its respects to the Italian entrepreneur Romano Artioli and architect Giampaolo Benedini, the men who created the EB 110 some 30 years ago. 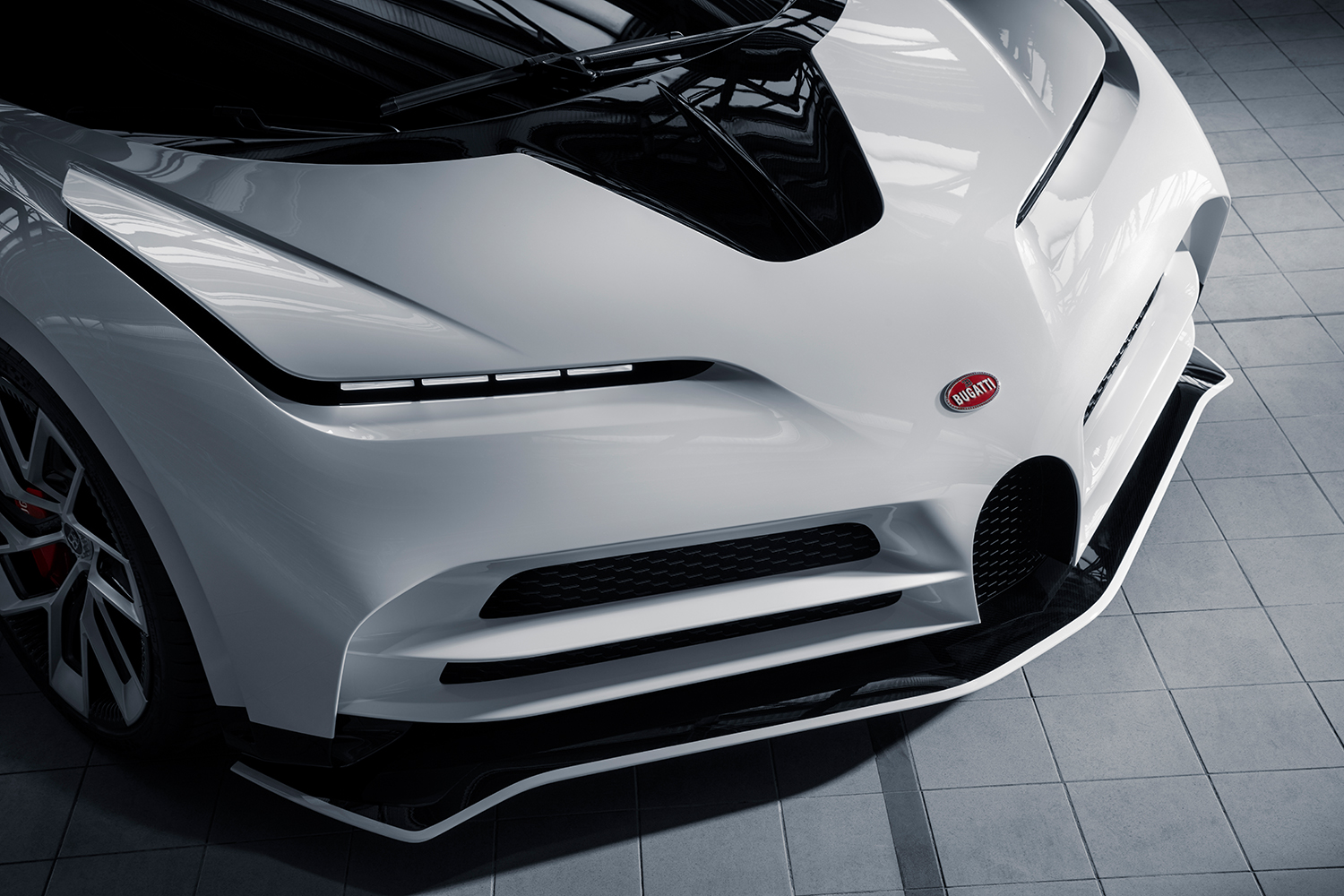 Since the world premiere of the Centodieci in 2019 at the Monterey Car Week, the Bugatti development team has been working on the technical implementation of the strictly limited model. “Every newly developed vehicle poses an immense challenge, as we are creating a very small series that at the same time has to meet and even exceed all the quality and safety standards of a large series,” says André Kullig, technical project manager for one-off and few-off projects at Bugatti. 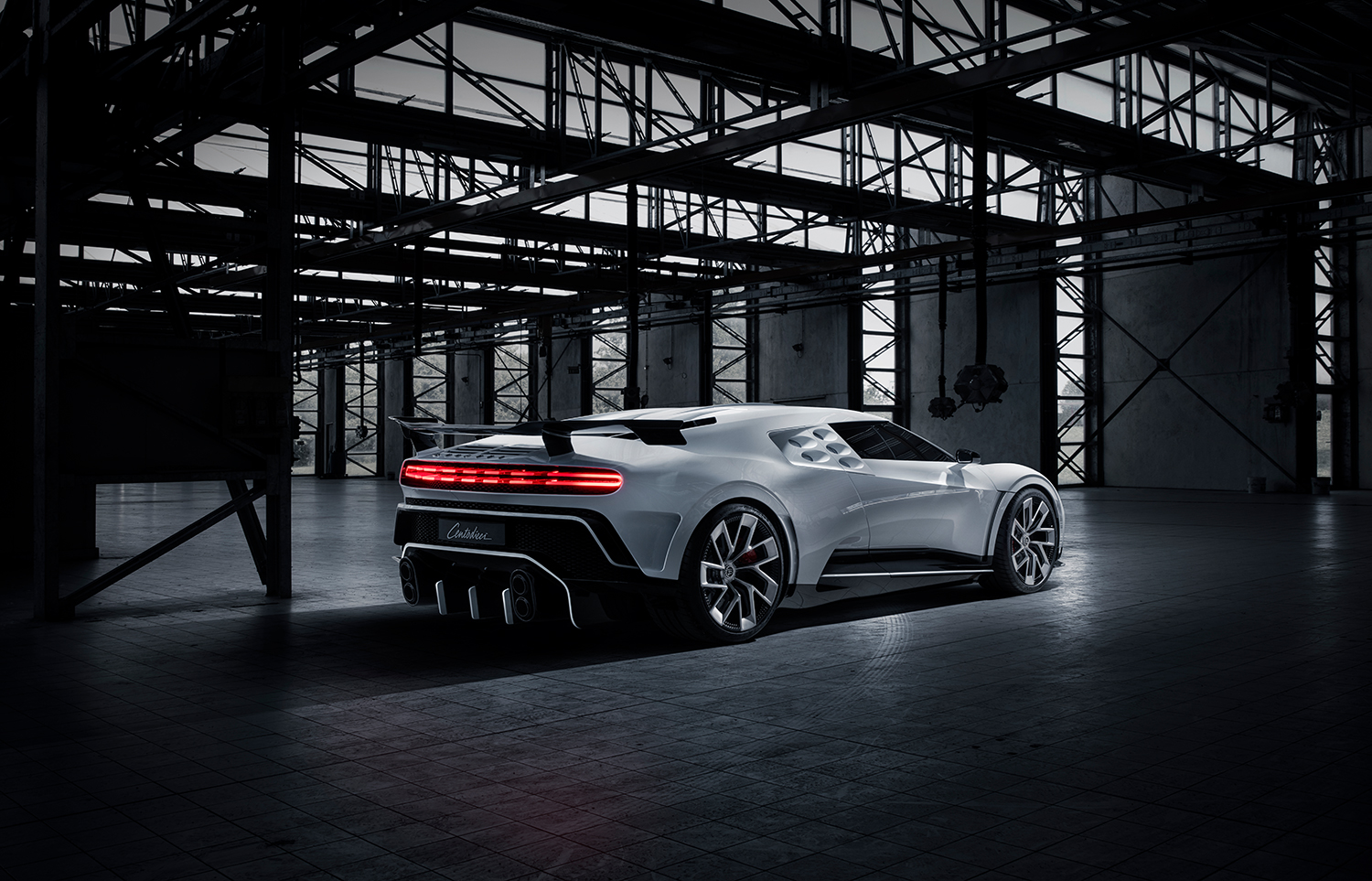 “I was hugely looking forward to the first prototype of the Centodieci,” says Kullig, who has been with Bugatti since 2004 and was previously involved in projects such as the Divo and La Voiture Noire. “Series development of a few-off project is an especially exciting challenge – and that is also true in the case of the Centodieci, which is a very design-driven project,” continues Andre Kullig. His task is to ensure a perfect match between the exterior shape and the technology. 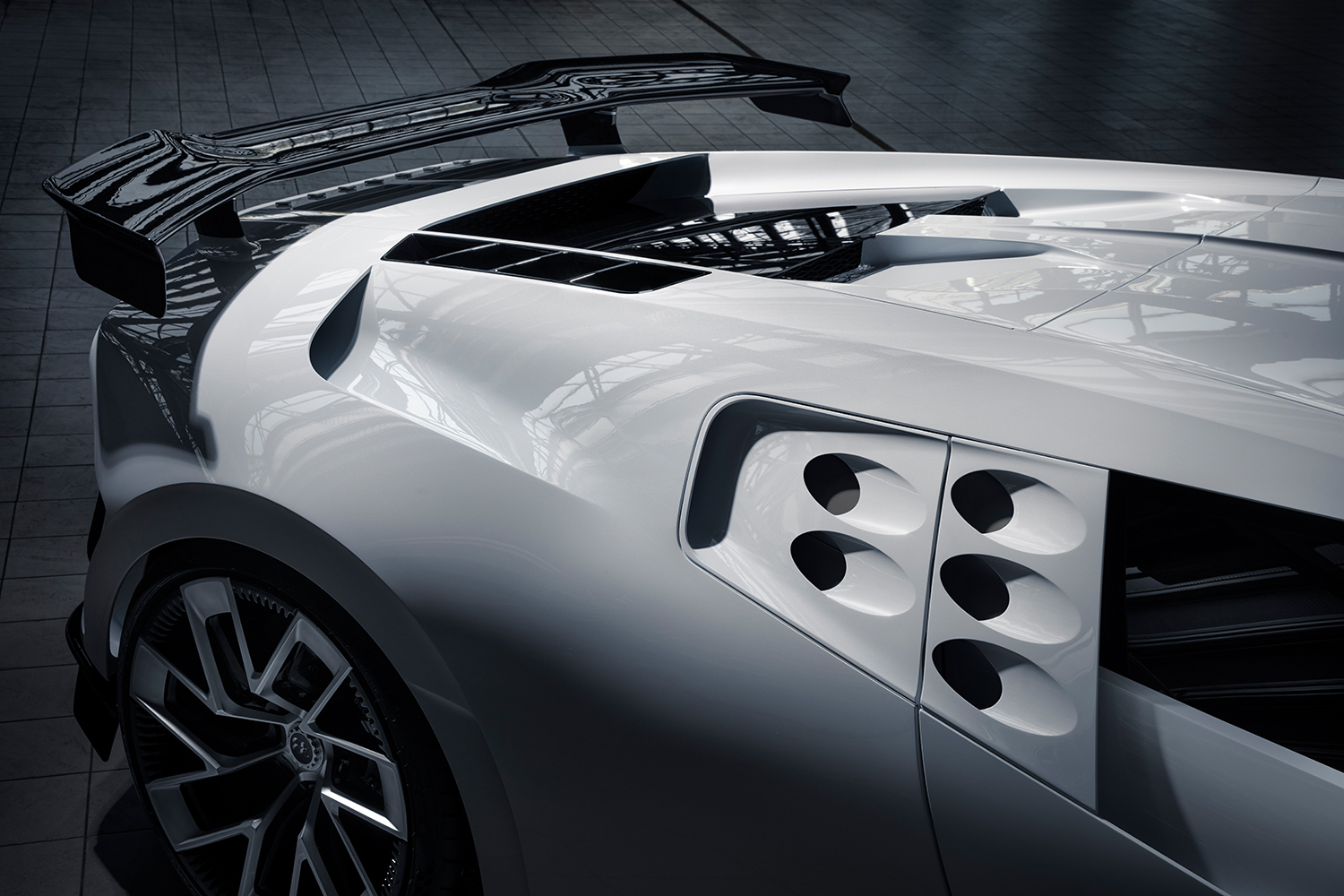 The Centodieci is expected to be extremely powerful with the W-16 tuned to produce 1,577hl-97hp more than the Chiron. With all these additions and changes, Bugatti is concerned that it might potentially interfere with the cooling for the 8.0-liter quad-turbocharged W-16 engine. There is also concern that the new fixed rear wing feature and new lighting elements could affect the aerodynamics and regulatory compliance, respectively.

Only 10 Bugatti Centodiecis were produced in the world. The cars were reportedly sold out as soon as it launched.