A web app is an application program stored in remote environments and accessed via the internet on your computer. It can be accessed via a browser or some third party application that will host its feature into it. It can do numerous things like sending or receiving emails, online banking transactions, ordering products and the list goes on.

How does the web app work?

For a web app to work, it needs three essential components:

And let’s now check some of its benefits:

The place where Web App gets beaten by the Native App is that the latter is custom made for specific platforms and thus installed and used. While doing this, it has full accessibility to the device hardware and can perform better over Web Apps. Let’s say playing a single user game in a web app can be challenging as network and hardware are everything is dependent on the hosted server but while in the case Native Apps it takes full advantage of the device hardware like processor, ram and even the bandwidth and storing temporary cache files. 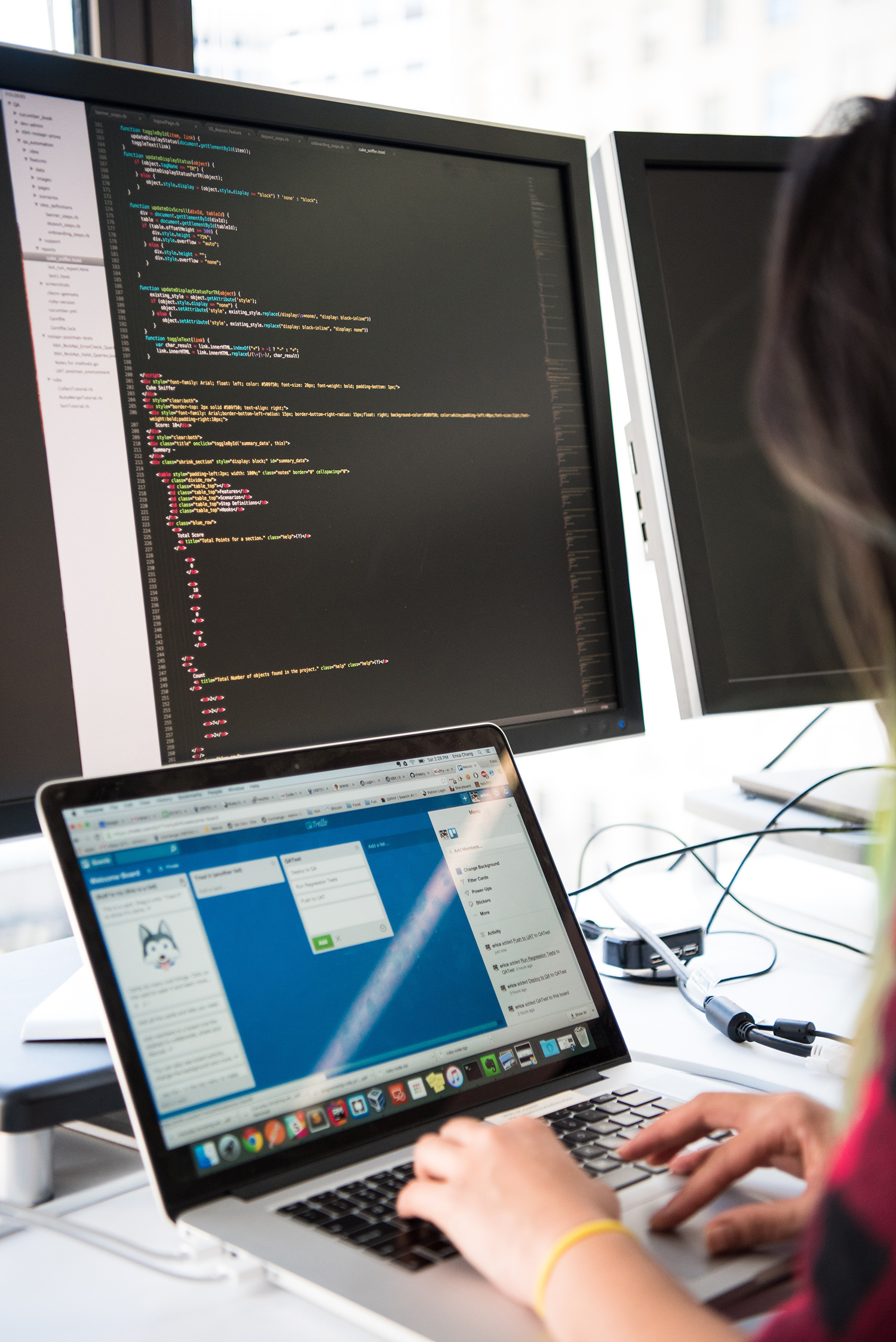 Another scenario would be the example of a traveler who is planning to make a trip to Sydney, Australia. It needs a lot of planning and secondary checks like insurance, medical test, visa, etc. As a result, it becomes a lot of hassle still possible through a web app. Next are a currency exchange and finding hotels and tour guides, which become a little, challenging and lastly instant real-time assistance where one is touring at Opera House needs to have dinner and that too Chinese cuisine. This very feature is simply impossible in the Web App, and that’s where Native App comes into play by becoming the Tortoise in The Tortoise and the Hare story. It uses location features and other users who have searched for similar Chinese restaurants too.

Its been 5 years since your last tour of Sydney, Australia, and he wants to do another tour of Australia. That’s where the native app comes into play because with Native App, it has previous records and is based on your current location, expense habit and capacity, tour vendor, analytics, and recommendations to tailor one’s need. Thus Native App can give one of the best responses to one’s struggle or necessity through various stages.

To cut a long story, short Native App was is and will be unbeatable in some aspects. It has the user’s device, hardware access, and associated data, which makes it faster and better in some cases than a Web App, and the biggest plus point of a Native App is its Offline working capacity by storing data in the cache and related features. It belongs to the user’s pocket while the user is on the go, which is not always true in the Web App.

Thus to sum it up in short

That being said, Web Apps is not by any means less important than Native Apps. It has its own target usage and specific cause from time to time. An app for everything is true, but one app for all is a myth. As different apps would role play in different scenarios and circumstances. To clear out these kinds of doubts, one can put something like this on paper PWA vs. AMP. Hence it’s right to the fact that Web App can never be over the champ.