Air conditioners are necessities in many Indian homes today. Indians can’t do without them in hot and humid weather. In FY18, the production of ACs stood at 3.9 million units. By FY21, it was expected to rise to some 7 million units based on sales figures of the previous two years. Although the prices of room air conditioners are on the uptick, various schemes and EMI options are being offered to people so that middle-income consumers can afford the best ACs, like a Daikin AC, on the market.

The growth in construction work in Tier 2 and Tier 3 cities has also elevated the growth of room AC sales in India. Many new apartments come with room ACs pre-installed. In India, the AC marketplace is highly competitive, with split ACs and window ACs being the two types on offer.

Within these two categories, though people demand window air conditioners for compact homes and easy installation, split AC sales continue to dominate. One to two-ton ACs are the average size for a typical room in an Indian household. As of the second quarter of 2020, Voltas dominated the Indian AC market, followed by LG and Blue Star brands, respectively.

The Demand for Air Conditioners

While Samsung AC were very popular a few years ago, the brand has slipped in market share percentage, and is aggressively trying to cut costs to win over the Indian consumers. Blue Star and Lloyd have significantly cut down their prices for 1.5 ton 3-star ACs by 3%-5%. The 1.5 ton AC is one of the most popular sizes that Indians choose to buy. With compelling competition of this sort, a Hitachi AC, considered high-end by the average Indian consumer, won’t even be looked at while buying an AC.

Nonetheless, the niche market of customers who want premium products still go in for brands like Daikin and Hitachi that offer great technology in the AC market. These two flagship brands are also in the process of manufacturing mid-range AC variants to woo the Indian consumers. Now getting to the AC performance, it is vital to know how cooling and heating systems work in both split and window ACs. Then you can make an informed choice about which model to purchase. 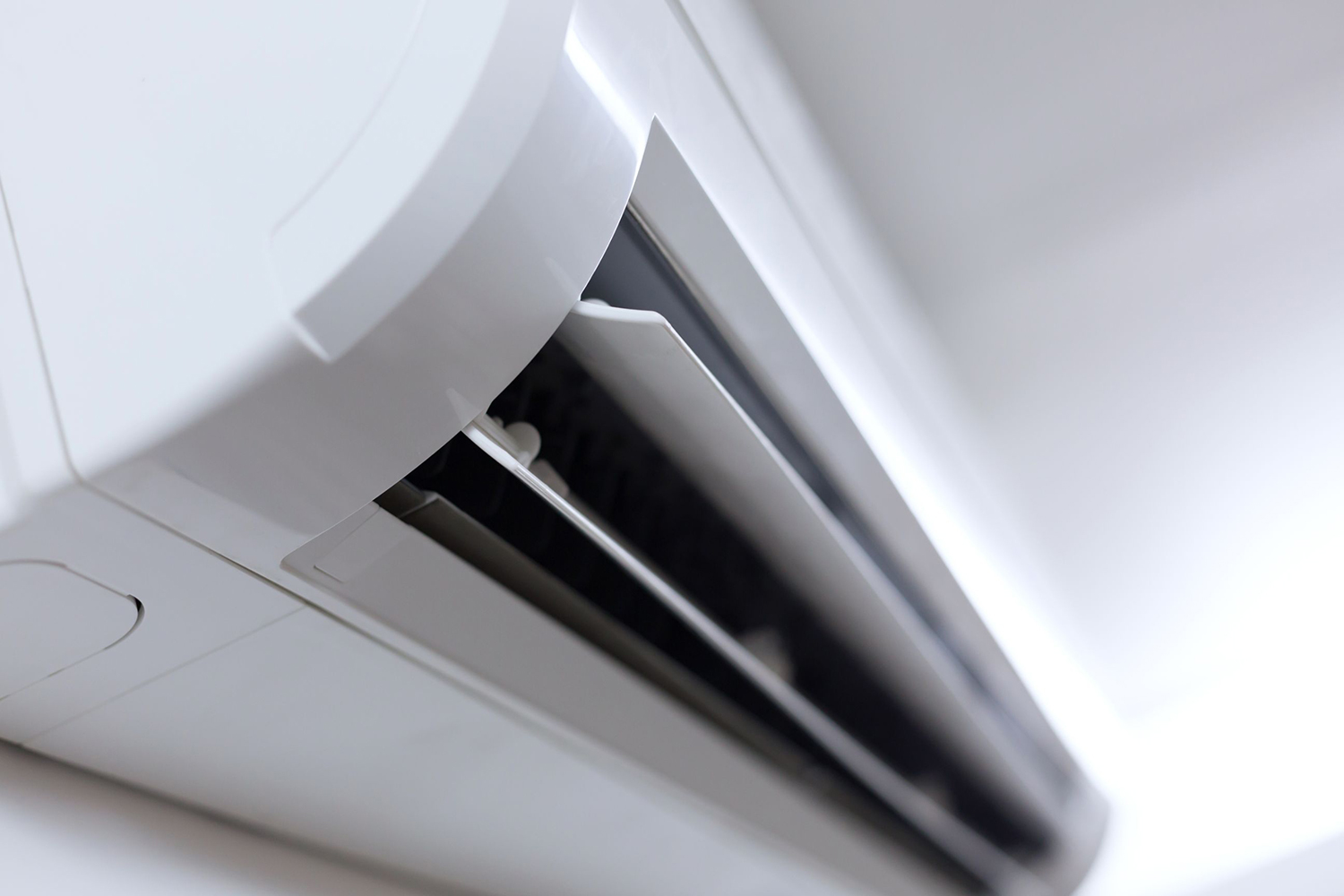 Split ACs have captured almost 70% of the market share in India. As a buyer, you need to know exactly how a split AC works. For instance, a split AC model like the Daikin AC (FTKM50TV), consists of two units — an inner unit installed in your room, and an outer unit on the exterior of your room. The exterior unit contains the refrigerant. This is basically a gas that has been pressured into the AC’s compressor. The whole AC unit has ducts which allow the gas to pass through. Later on, this condenses into a liquid state. The liquid then passes through an expansion joint and is converted into a gas.

While this happens, a huge amount of heat is generated. The gas that is formed is used for cooling air at very low temperatures. That is why it is called a refrigerant. The process is a cyclical one and is continuous, as the gas flows back into the compressor. In the system of cooling of split ACs, the compressor keeps condensing and circulating the refrigerant through the exterior unit, altering it from a gaseous state to liquid. The liquid is forced through the evaporator coil or cooling section indoors. The indoor unit has fans to circulate air inside the room.

Contrary to popular belief, an AC doesn’t just offer “cool air”. ACs can also be used as quasi-heaters. There are split AC models, such as the Samsung split AC, which come with heating modes. Once the heating mode is on, the AC warms up and the cold air does not flow through the air conditioner, thereby creating a warm atmosphere, which is particularly beneficial during the cold winter months.

A window AC is a single unit. It is usually installed in the crevice of a window. As the temperature in a room goes up, the thermostat in the AC starts to work, and this turns on a blower. The air in the room is sucked into the unit, travelling over cold refrigerant coils. The air is thus cooled and pushed out of the unit and back into the room. The temperature in the room drops and the room gets cooled. In a top window Hitachi AC (RAT518HUD), this cooling happens quickly and without much sound.

Affordable ACs to Keep You Cool