Ford Fusion has been one of the most popular midsize cars since its introduction in 2005. Its popularity is due to several factors, such as affordable price, exceptional equipment, and pleasant looks. Unfortunately, Ford has announced to discontinue the production of Fusion in 2021.

So the only way to get the car is to buy a used one. The 2020 Ford Fusion was the last model manufactured by the company. Several leading online dealerships offer great prices on Ford Fusion. You can look for a used Ford Fusion on Gettacar, as they have all the models between 2017 to 2020.

The Ford Fusion has been a fairly reliable car with good ratings. Most models have an average annual repair cost of around $580, making it affordable for most people. Owners have also reported that the frequency and costs of repairs are also normal compared to other midsize vehicles.

Despite being fairly reliable, Ford Fusion has its fair share of problems that can vary between models. These are some of the issues most commonly reported by Ford Fusion owners that you should know about before buying it. 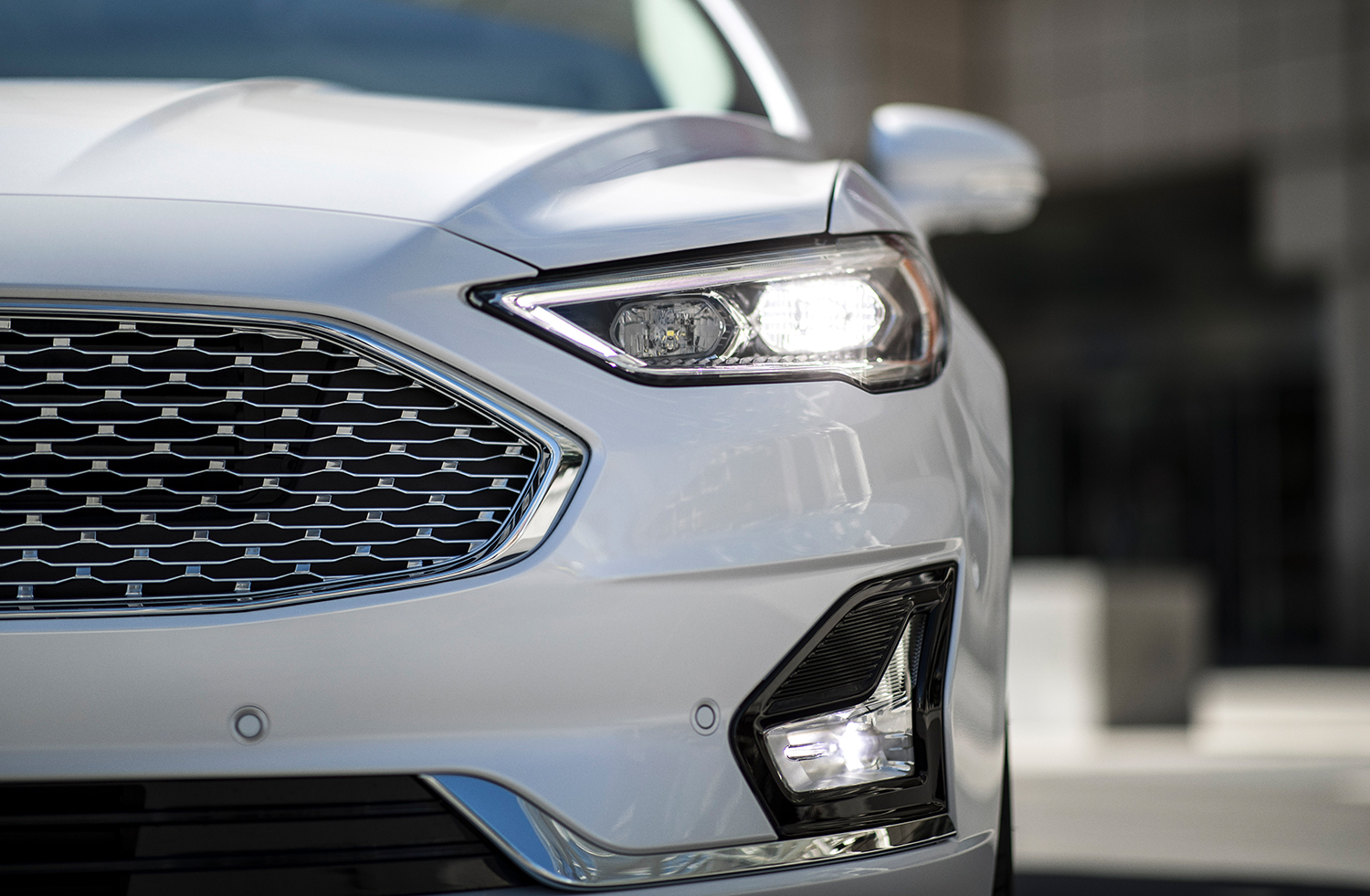 Transmission issues are one of the most common problems reported regarding the Ford Fusion. Owners have noticed that all the models manufactured between 2006 to 2018 seem to develop troubles with automatic gear shifting after a few years.

Some of the vehicle owners said that the automatic transmission becomes erratic at times and slips gears. Others have noticed that there is a considerable delay in the shifting of gears. The transmission tends to shift gears a bit late, irrespective of whether the car is starting from a standstill or moving.

Most owners have reported these problems for cars that have traveled for almost 80,000 miles. But there have been some cases when the problem started after 15,000 miles.

The root cause for these automatic transmission issues in The Ford Fusion can vary, as can the cost of fixing them. Owners have to upgrade the software for the Powertrain Control Module (PCM) or the Transmission Control Module (TCM) to solve these issues. However, older models with a lot of miles would need to replace the world body or need to rebuild the transmission completely.

Many Ford models manufactured after 2010 have reported swollen lug nuts problems. The issue is also prevalent and some of the 2012 Ford Fusion models. The problem persists in Ford vehicles because they use steel lug nuts with aluminum caps. Most other car manufacturers use lug nuts made with a single piece of steel.

On the other hand, the aluminum caps used on the lug nuts in Ford vehicles tend to swell up when exposed to high temperatures. They also face the same problem when someone uses too much torque to tighten or loosen them. The Ford aluminum lug nuts also tend to trap moisture that eventually leads to internal corrosion.

Swelling in the lug nuts makes them too large to fit into standard wrenches, or they bonded so tightly that people could not budge them without using a drill or a welding torch. 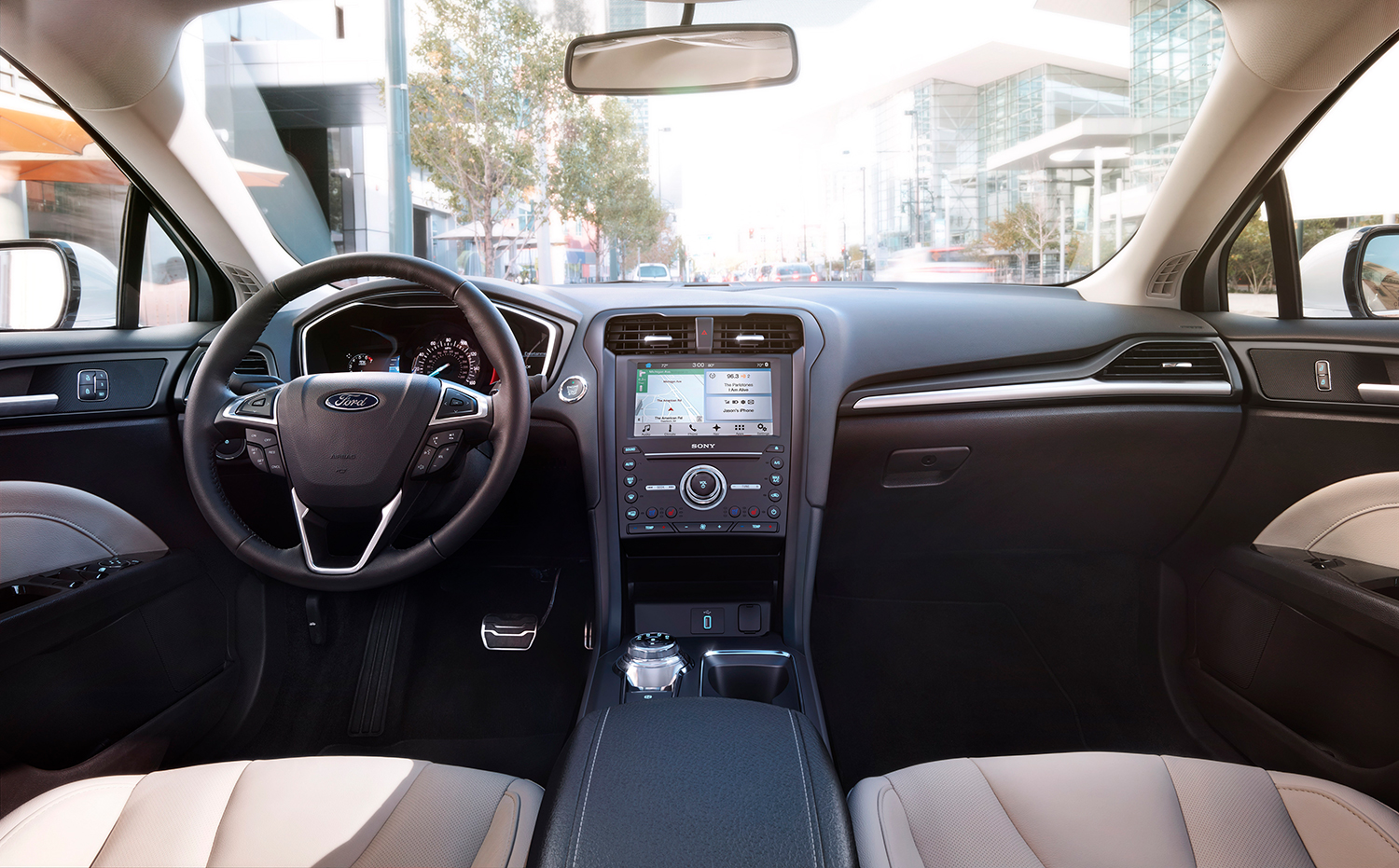 The 2011 Ford Fusion model seems to have an inherent problem with the power steering system installed in the cars. Several owners have reported that they have faced issues with the Electronic Power-Assist Steering (EPAS) system, with some of them breaking down completely.

Ford Fusion owners reported that the problem usually occurs when the car is about to reach 80,000 miles, although some of the cases reported in the issue in cars with lower mileage as well. Fixing the EPAS system on the Ford fusion is quite costly, as the average cost of repairs can be about $1500.

Some Ford Fusion models manufactured in 2010 exhibit problems of a sudden loss of engine power while driving. These issues with the engine are probably caused by throttle body problems and seem to occur once the vehicle has been driven for about 77,000 miles. Several Ford fusion owners replaced the throttle body or the throttle body actuator to solve this issue, which can cost between $75-$1000.

As we mentioned before, the manufacturer of Ford fusion has been stopped by the company. So the only way you can own one is to purchase a used vehicle. Therefore, you must learn about all the potential problems that can occur with the vehicle so you can make an informed decision.

We would advise you to choose a model between 2018 to 2020, as they tend to face lesser problems than the earlier models. Also, make sure that a licensed mechanic thoroughly checks any Ford fusion that you wish to buy.