Experts may often imply that having more RAM (Random Access Memory) in a smartphone means that the smartphone will perform better. This isn’t true, and some tech analysts have debunked it as a myth. Nonetheless, it has consumers who go out in search of “ideal” smartphones hankering for a smartphone with a high amount of RAM. Your choice of smartphone should be largely determined by your individual needs — your purpose for buying it, and how you are going to use it.

Earlier smartphones had an average amount of 4GB of RAM, and some still do. This amount of RAM is a somewhat base level at which most smartphones start, in terms of RAM. You will find most budget phones have 4GB of RAM. Previously, the next higher amount you could get in a smartphone was 8GB. Nonetheless, in 2016, the first of many 6GB RAM Mobile was introduced with the Vivo XPlay 5 Elite model, with a Snapdragon 820 processor. Here, a great centre-point was met between 4GB and 8GB, and the 6GB RAM smartphone became sought after.

With regards to smartphone components, there is no single vital component, and higher RAM does not mean better performance. In fact, in the iPhone XR, the amount of RAM is just 3GB. In the latest iPhone 12 Pro and Pro Max, there is 6GB of RAM and the iPhone 12 Mini boasts 4GB of RAM. This is one of the phones that ranks at the top of the charts in performance standards. The iPhone has a great chip which controls the way the phone runs, optimizing performance. 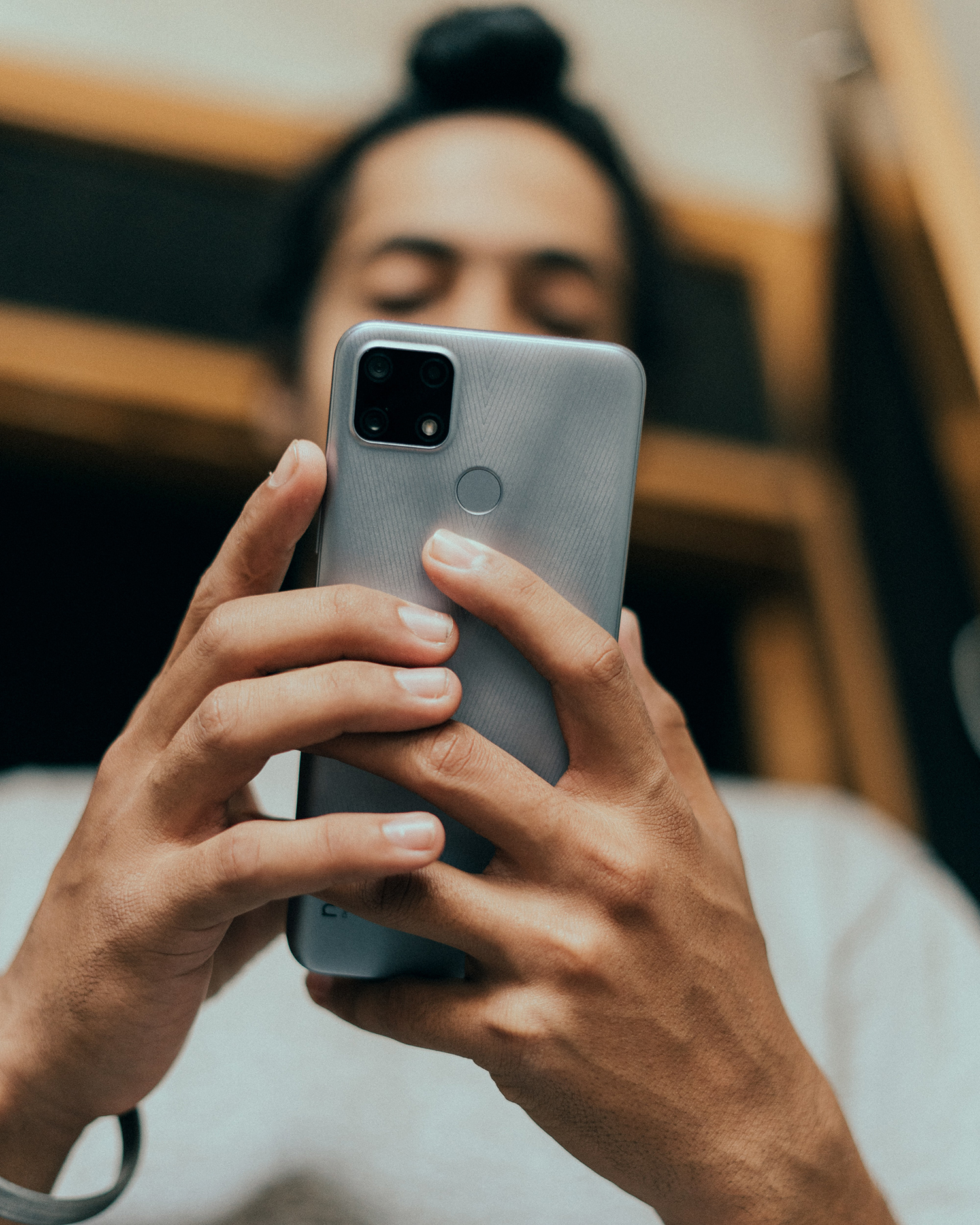 Most Indian consumers look for budget or mid-range smartphones. The best phones under 20000 INR will get you decent chips/processors and a good amount of RAM. For instance, the Realme Pro 7 is an 8GB RAM smartphone with a great Snapdragon 720 processor and a 4500mAh battery. It’s important to know how a RAM functions before you decide on the specs you want in your phone. RAM is the place that your phone stores information temporarily. That is, when you switch between tasks on your phone (or switch between apps), the RAM holds on to the information you were using before you made the switch. This saves you time as you don’t have to reload the app all over again. The more RAM you have, the faster this process is, but only if you have a powerful processor that works as fast. Most Android phones come with Qualcomm’s Snapdragon processors or MediaTek chipsets.

What will you use your smartphone for? This is the question you need to ask yourself before your purchase. If you are a heavy gamer, then you need RAM of 8GB so that multitasking is convenient and rapid. You also need a great display, larger screen and top-notch graphics for an immersive experience. For regular use, 4GB RAM phones are good. People who are on social media a lot may want great cameras with higher resolution. Think of the phone’s battery too, as it gives your phone the power to keep running. For browsing a great deal, you need a fast charging phone that stays on for long. This is true for gaming too. For the average Indian, a phone with a battery of 4000mAh is fine. So, you see that RAM is only a portion of the smartphone feature puzzle, and you need a lot of elements to operate together to have a smartphone that is perfect for you.

You can buy your preferred 6GB phones, or any other device with the Bajaj Finserv EMI Network Card. Purchase products without the hassle of paying cash upfront, and pay in monthly no-cost EMIs later.