Cars have come a long way when it comes to design and structure. If you go back and look at the cars back in the 1930s and compare them to the cars we have now, you will notice that they are nothing alike. Modern car designs are focused on “rounding” edges off. The 2021 Tesla Model 3 comes up with the new wheel design features which gave it a new look.

The boxy design was the trend earlier, then the retro designs took the world by storm. But slowly with time, cars started to become more pronounced. Nowadays, cars are shaped in such a way to increase aerodynamics and also aesthetics.

However, despite these, some car manufacturers also find some cool easter eggs to hide inside their cars. Some might not even notice them, while some might. Either way, some manufacturers have found some ingenious ways to include some design features that more and more manufacturers should follow.

Whether it is something subtle but helpful, such as including longer doors, like in the 2021 Volkswagen Atlas, or if it is something outlandish such as Honda’s in-car vacuum cleaner, car designs can always be upgraded and elevated to aid and convenience people in their day-to-day lives. So, here’s a list of the top 10 most awesome car features that every car should come with.

If you live somewhere where it rains a lot, you might need to carry an umbrella often. But what if you forgot to bring your umbrella? Here’s where Skoda comes in, with their secret “hidden” umbrella, inside your door panel.

Whenever you open your door, an umbrella is always waiting for you inside the door panel, so even if you forget about it, they have got you covered. The aristocrat might be familiar with this if they own a Rolls-Royce. But for the regular people too, more common cars should integrate this feature and make this a cool little easter egg.

The curry hook was first introduced by Nissan. It is basically a hook near the passenger’s footwell, integrated at the side of the center console. This hook is a very simple but ingenious solution for people who like to eat takeaway food often. If you don’t want anything spilling, a hook is the best way to hang your grocery bag or any other carry bag.

Not everyone would want to open their trunk and throw the bags in there, especially if there is only one and it is small. The idea behind it is pretty clear but it’s a shame that not every car comes with this small and simple trick, even to this day.

Honda’s magic seats are an ingenious way of implementing the way seats can be put inside a small crossover or a sedan, or even a hatchback. The idea behind it is pretty clear.

The Honda Magic Seats can be folded in various ways depending upon your need. The seats can be folded in a 60/40-split, like every other car seat, to make up extra cargo storage space. Or, they can also be folded vertically up, from the front, opening up space in the rear cabin to allow taller items that wouldn’t fit in the cargo area otherwise. The companies looks for the top design ideas for your car and magic seats is one of them.

Also, the front seats can recline all the way back and fit in flush with the rear seats, which can then be accessed as a lounging area to relax and stretch legs. Some people might also use it as a bed if they are into it. The idea is so genius, it’s shocking that other manufacturers haven’t implemented it yet.

BMW originally came up with this idea, although some other manufacturers also implement it nowadays. The trunk can be constructed in such a way that it can be folded, or lifted upwards, to reveal another area below it, for extra storage. Not only does this increase the cargo storage capacity, but also hides the stuff stored in it.

It is very useful if you don’t want others to see something that you might be carrying. Also, another idea is to include hooks in the cargo area to attach your groceries or other stuff so that they do not slide around when you go around corners.

The newer Volkswagen models come with doors that extend under the door sills. Also, some Skoda models come with longer doors. The primary advantage is that you do not get muddy legs when you are exiting the car. This is another feature that does not take a lot to make but offers more in return. All cars should come with this. 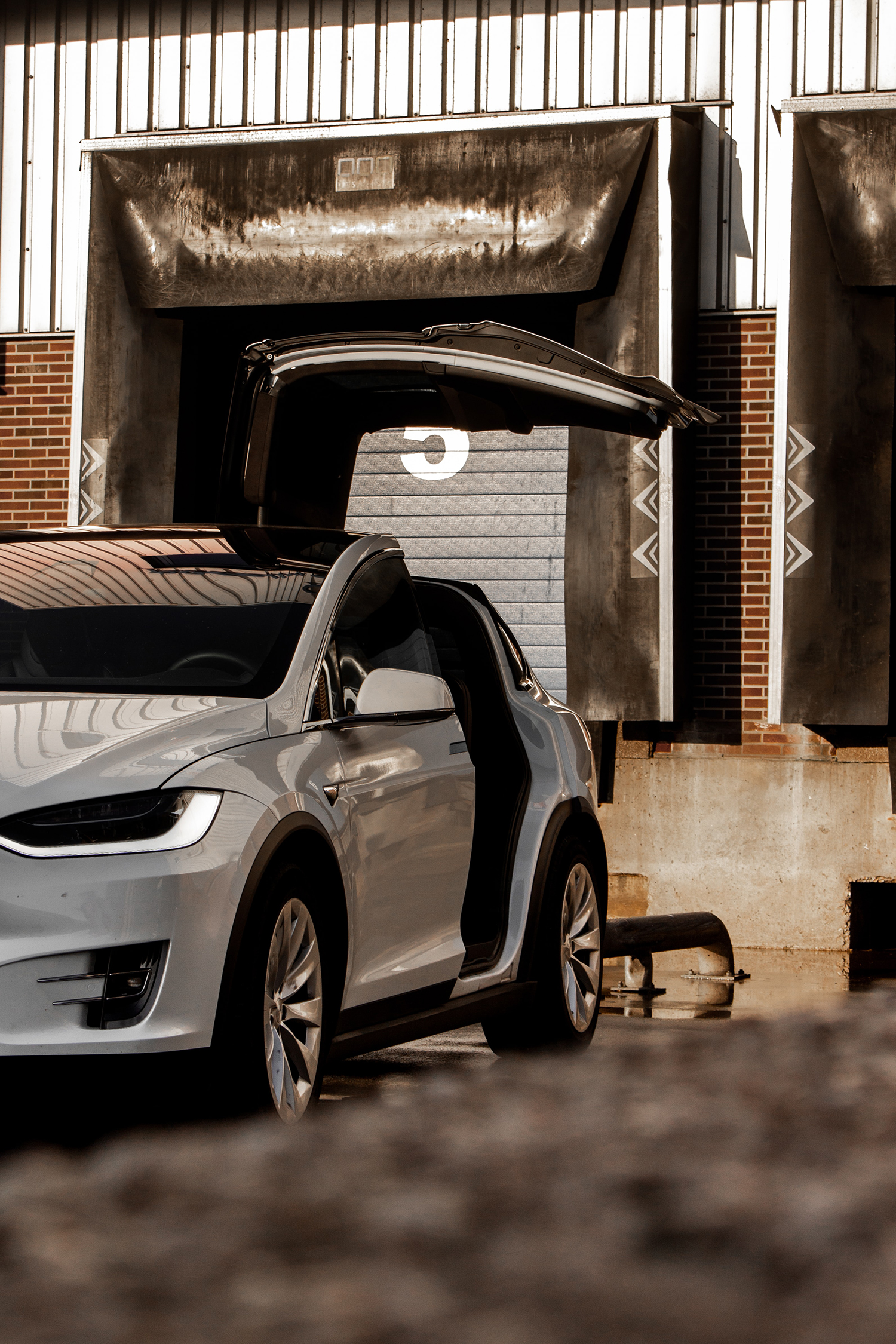 It also easily reveals storage cubbies or storage bins inside for easy accessibility. GMC Yukon and some other luxury cars already offer this feature, but it should become more mainstream.

Not a lot of people like the idea of having air fresheners hanging in the center of their car or from their rearview mirrors, causing problems. However, a Citroen car had the solution to it. They had an integrated perfume dispenser that could spray fragrance into the cabin directly. There was no hassle of any dangling air fresheners. The technique was very smart, but we wonder why not a lot of cars have used it.

Ford has made some genius door-edge protectors on some newer Ford models. There’s a plastic strip that will pop open whenever the door is opened and it will try to contain the damage if your hits off of something and tries to close it back again. Again, a simple idea that does not need a lot to execute but not every car comes with it.

Tesla cars are known for having a windshield that extends up and continues as a sunroof. This not only gives you a full panoramic view of the surroundings but also makes it a lot more attractive to look at.

However, that poses one problem and that is the inclusion of the sun visors. Tesla has thought of a genius way to solve it. Include a magnetic sun visor!  This not only lets a car have a full panoramic sunroof that offers great visibility without compromising anything.

Another ingenious invention from Honda is the inclusion of an in-car vacuum cleaner, which is a pretty smart idea. The Honda Odyssey comes with a whole vacuum cleaner with a long hose built-in. Cleaning the interior of your car has never been easier, as we know that cars can get dirty quickly. Another idea other car manufacturers can surely implement in their SUVs or vans.