Many organizations often boast about the non-penetrable state of their security systems until the unthinkable happens and forces them to accept the vulnerability of their structure. They often delude themselves into thinking that they possess the most secured database and can never fall victim to data theft or other incidents. Well, you can’t blame them – who wouldn’t have faith in a security infrastructure they spent millions installing?

In a world where hackers and cybercriminals continue to deploy sophisticated methods and tools to compromise organizations’ security systems and structures, data breaches are becoming increasingly rampant and costly. The aftermath of such attacks is better imagined than witnessed.

What Is a Data Breach?

A data breach is typically a cybersecurity incident during which the integrity of sensitive and confidential corporate data gets compromised. During this incident, high-profile data get accessed, copied, viewed, stolen, transmitted, or used by an unauthorized individual.

According to a 2018 study carried out by Ponemon Institute on the average cost of a data breach, these are the top five industries that suffer data breaches most: financial, technology, services, retail, and manufacturing. These industries have suffered multiple cyberattacks leading to data leaks running into billions of dollars in the last few years. 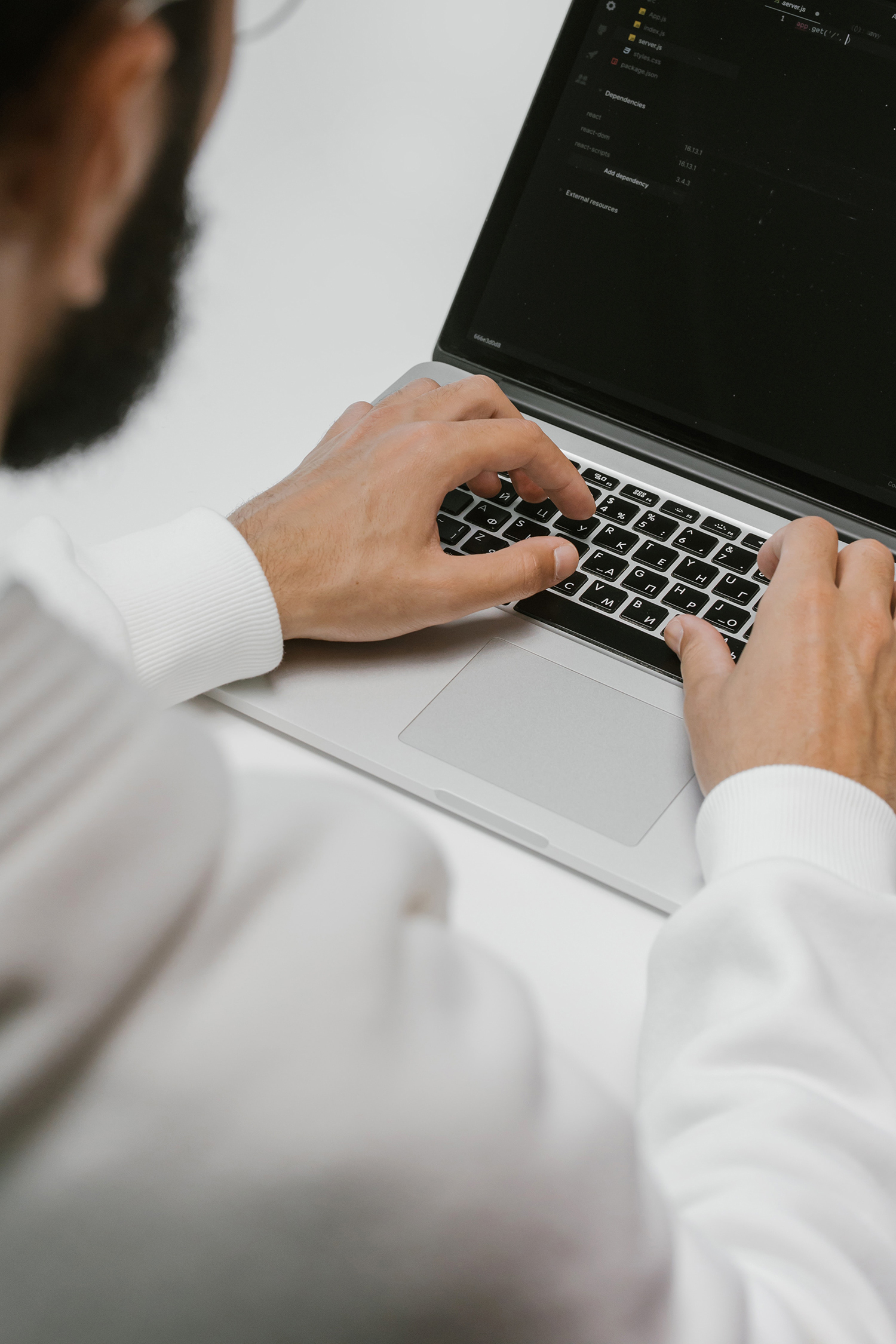 Calculating the Cost of a Data Breach

The cost of security breaches is putting a significant hole in the pockets of several organizations. In a report, IBM and Ponemon Institute put the average price of a data breach in 2020 at $3.86 million, a 1.5% decrease from 2019. This figure comprises direct and indirect costs incurred when dealing with a data breach.

It also considers opportunities lost by a victim because of terrible publicity arising from such a breach and the regulatory fees they have to pay. For companies with better cybersecurity infrastructure, the cost of a data breach is usually lower than those with less effective security systems.

An organization can only do so much to protect itself from falling victim to cybercriminals. However, when these unscrupulous elements strike, the effect is usually severe, especially with data compromise. The significant increase in the incidences of data breaches leaves much to desire.

The theft or compromise of data integrity comes at a high cost, financially and reputation-wise. The cost implication is evidence of why corporate organizations need to invest massively in premium cybersecurity systems. Interestingly, the cost incurred in addressing data breaches is way more than the average cost of cybersecurity.

When determining the actual costs that an organization might incur in addressing a data breach incident, many factors get considered. Getting a proper understanding of events leading to the breach and the resultant costs will help you get a clearer picture of the cyber risk such an organization gets exposed to and give you an idea of the cybersecurity measures to put in place to avoid a recurrence.

We’ll examine five of these factors below.

This factor is one of the most significant to consider when calculating the cost that an organization will incur after a successful data breach. While the loss of clients’ email addresses has a considerable level of significance, its effect isn’t always as pronounced as the loss of sensitive personally identifiable information like social security numbers, confidential health information, credit card details, etc.

The more sensitive the data stolen is, the more you’re likely to pay to fix things. The leakage of some specific data may land your organization in many court cases and settlement rows. So, before calculating the cost that will address a breach, consider finding out how sensitive and vital the data is.

The size of the affected organization is an essential factor to consider when analyzing the average cost of a data breach. The amount a small shop will incur is likely to be significantly lower than that of a large corporation. Big organizations and corporations are the primary targets of cybercriminals, who go all out to ensure they cause a massive stir.

An example that readily comes to mind is the Epsilon database breach of 2011, during which the hackers stole the email addresses of about 2% of its clients. Because of the size of the organization involved and the caliber of clients it serves, they estimated the breach to cost up to $3 billion.

When a data breach occurs, the affected organization is likely to suffer a delay, disruption, or a complete shutdown of operations. A security incident isn’t a minor thing, as it puts the entire enterprise at the risk of several complications. When operations get disrupted or halted, it has a financial implication, which you must consider when calculating how much such an attack will cost the organization.

A cyberattack leading to massive data breach usually have a legal implication. Affected clients whose classified records get compromised in the attack are likely to embark on class-action lawsuits against the affected organization. This legal tussle typically comes with financial implications in the form of legal fees and settlements.

Data breaches typically fall into two categories: those initiated by the insiders and those caused by outsiders. While it’s yet unclear which group causes more damage as both usually bring dire consequences, those caused by a third-party organization are usually the more costly.

Ponemon Institute confirmed this assertion in a study they carried out, which showed that breaches caused by third-party agents are the costliest and usually result in the loss of a high volume of data. The magnitude of this loss automatically determines the average cost of a data breach.

There’s no doing too much in fortifying your security systems against cyberattacks. Although no data breach is entirely preventable, you’ve got to try as much as you can to put measures in place to minimize the risk. Besides having an excellent security infrastructure, consider hiring the services of a reputable IT company to run security checks on your systems regularly.