When Samsung began manufacturing foldable phones, there were a couple of hiccups in the process. Its first launch was pulled from the market a few days after release because the phone was too fragile. Fast forward to September 18th, 2020, Samsung released the Galaxy Fold 2, a remarkable phone with a ton of powerful features. In the current market, the Samsung Fold 2 is the best foldable phone thanks to its innovative flex mode and improved design.

A Review of the Samsung Fold 2

There are many features to love in this foldable. Other than its durable design, improved multitasking, bigger cover display, and flex mode, the Samsung Fold 2 is the ideal phone for any tech enthusiast.

When it was first released, the Fold 2 went for $2000. A year later, the price has been slashed by $200, a clear indication that Samsung is soon planning to release the Fold 3. Enough about the price, let us look at the specifications that make the Samsung Fold 2 the best foldable phone. 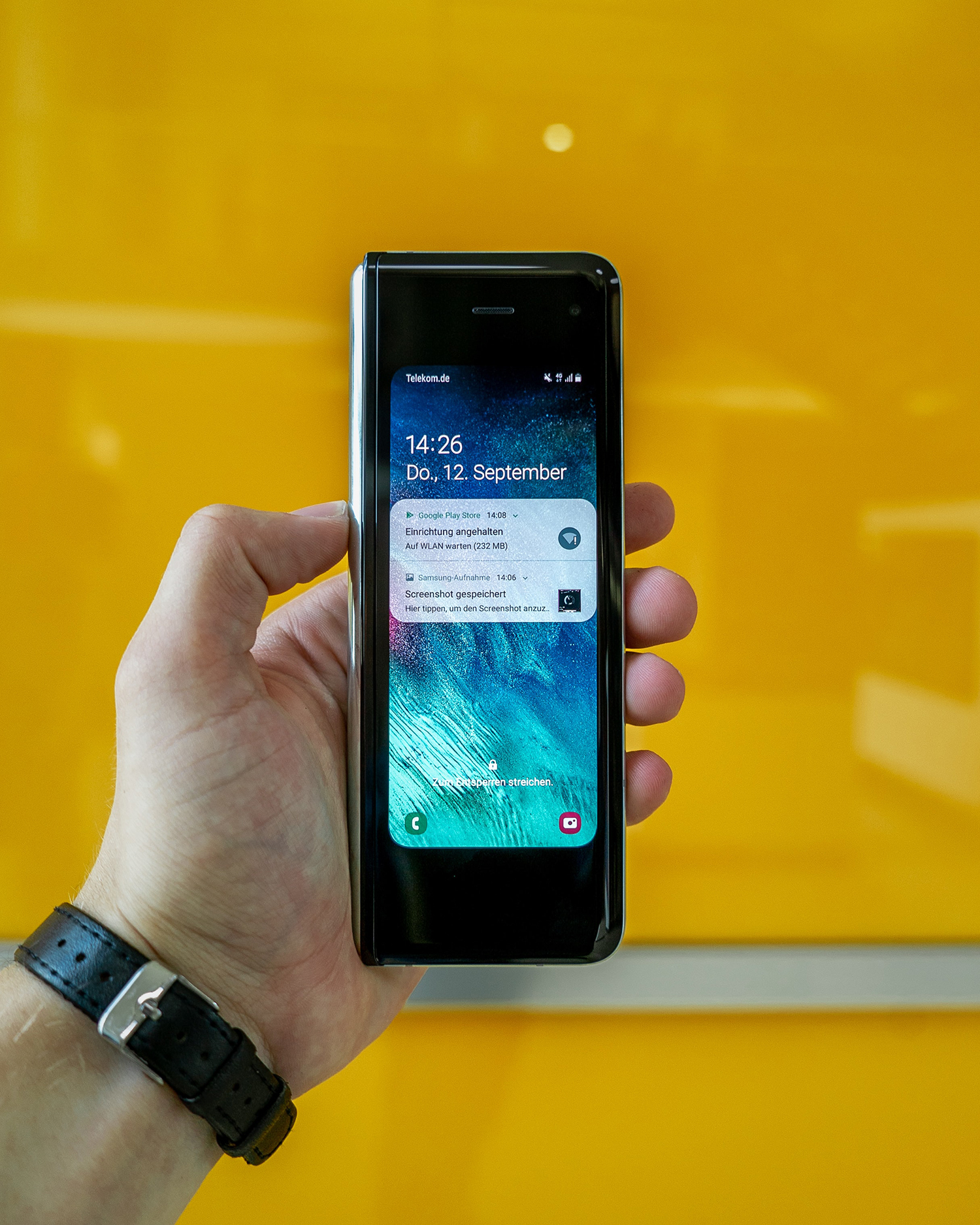 With a cover screen of 6.2 inches, the Fold 2 is a big phone. And that doesn’t just end there, it has an interior display of 7.6 inches. You can literally see everything on the screen of a Fold 2. To enhance the display’s usability and durability, Samsung has integrated an ultra-thin glass display which gives off a better touch. The design also boasts of a CAM mechanism which enables you to place the screen in different positions.

Thanks to the 12GB RAM paired with a storage of 256GB, you can be assured of top-notch performance when using this device. The Fold 2 has an upgrade of 120Hz Refresh Rate, unlike its predecessor which had a 60Hz Refresh rate. This means that scrolling and all other operations are smoother and faster than in the Galaxy Fold. It also supports 5G network and has fast download speeds.

For a phone categorized as high-end, you can expect the software to be impressive. And that’s exactly the case with the Fold 2. Its software is designed to give users a laptop-like feeling. This is a big improvement from the Galaxy Fold which gave users a tablet kind of feeling that they are already used to. This phone also has a feature known as the Flex Mode which helps show settings alongside content for optimum productivity. All Samsung apps support flex mode and Google has already started doing the same with apps such as Google Duo and YouTube.

What will be the benefit of having a foldable phone yet you can’t multitask? Well, Samsung Galaxy Z Fold 2 takes the term multitasking to a whole new level. The phone has a Multitasking Window Feature which allows you to launch and use 3 apps at once. You can also launch other apps with just a quick tap. Users can drag and drop content from different windows. You can rearrange the layout and so much more.

Fold 2’s camera is good but it’s not as great as in the Note 20 which costs way less. This device’s cameras consist of a 12MP ultra-wide-angle camera, 12MP main wide-angle camera, 12MP telephoto lens, 10x digital zoom, and 2x digital zoom. This phone’s cameras are pretty fun to play with thanks to features such as dual preview, which allows you to see how you look when taking pictures with the back camera. 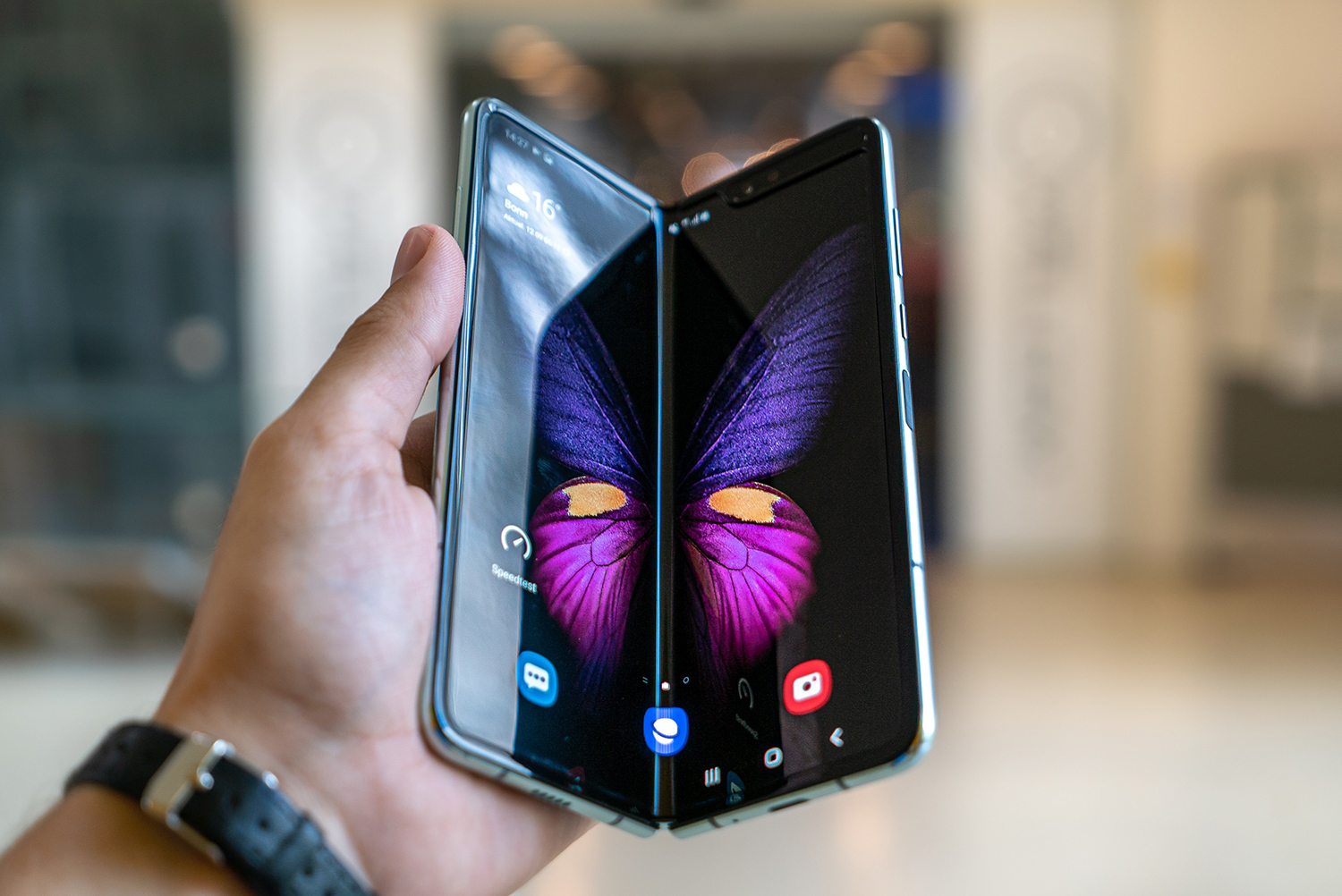 If innovation and performance is what you are after, then the Fold 2 is the right foldable phone for you. It is a huge upgrade from the Galaxy Fold and is packed with more productive features. Other key Samsung Fold 2 specs worth highlighting include; 10-hour battery life facilitated by the 4,500mAh battery, 10MP main display, and 10MP cover selfie cameras, Android 1, and a Snapdragon 8 Plus CPU.