Typical online wallets are used for storing digital currencies like Bitcoin SV (BSV). Because BSV is steadily gaining ground as the next-generation blockchain, as well as a stable digital currency, more and more people are looking for the best BSV wallet they can use. The best wallets are the ones that directly use the BSV blockchain to ensure secure, transparent and immutable records of transactions. Aside from storing BSV, there is a whole slew of other features that vary per wallet; and below is a list of some of the best BSV wallets out there.

DotWallet is a popular BSV wallet that offers multiple registration and login methods that include email, phone number and third-party apps. Its features include AutoPay and DotWallet Swap that supports BTC, ETH and BSV trading pairs. Users can directly swap between these currencies without having to go to an external digital currency exchange. BitBoss, a leader in iGaming technology, will also be using DotWallet for its blockchain-based casino application.

HandCash also comes in the forms of web-based and mobile platforms. It does not require a set of keys to keep accounts secure. HandCash Connect SDK is a feature that allows developers to integrate blockchain payments across various applications and platforms. It also has its own currency unit called “Duro,” which can also be used for mobile game Haste.

Money Button is a web-based platform that has been a staple BSV wallet, which has contributed to the growth of the BSV ecosystem since the beginning. It offers one of the simplest and fastest ways to send and receive online payments; and many blockchain-based applications are built around it. Digital asset marketplace Fabriik recently acquired Money Button, which only means more exciting features will be released in the future 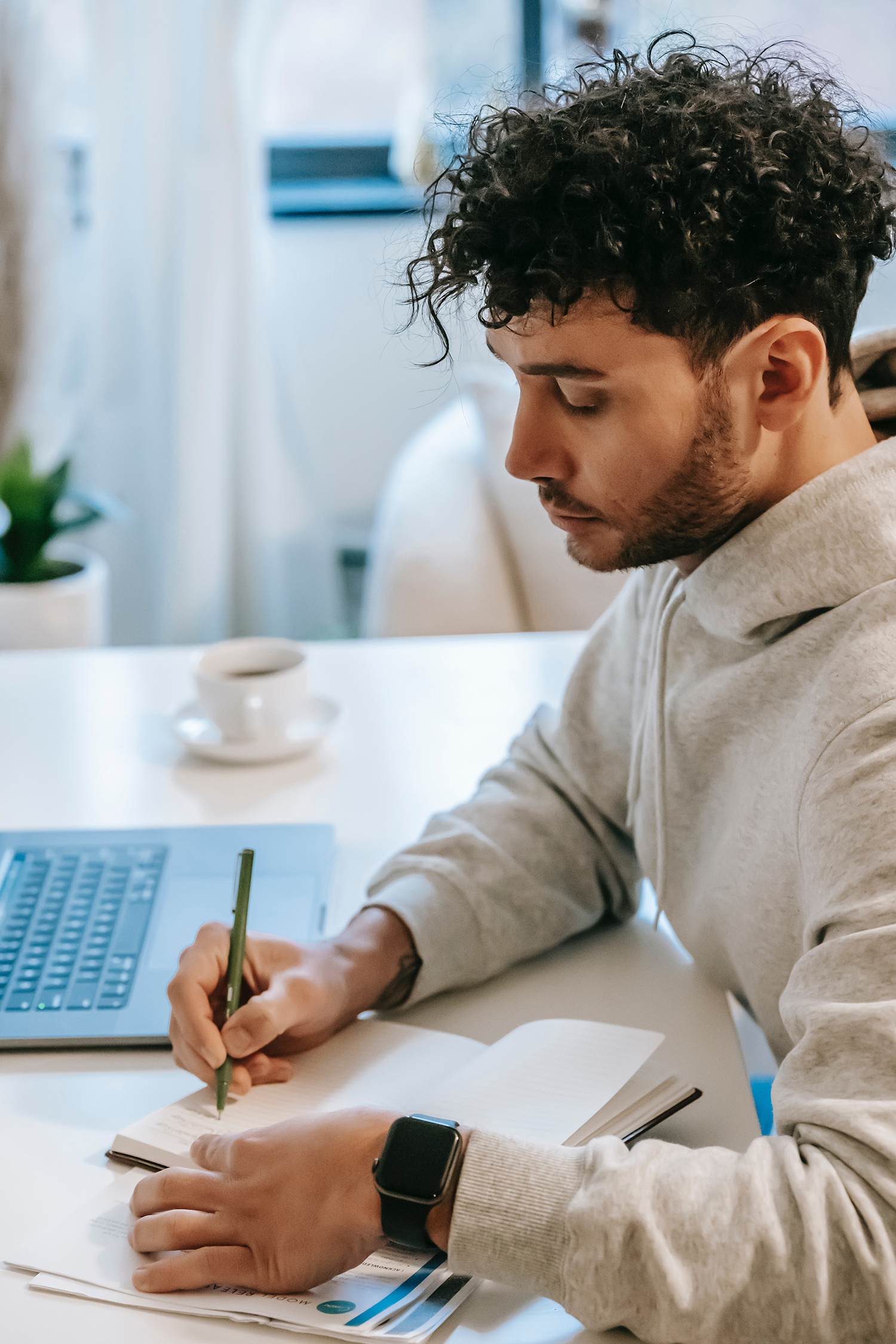 RelayX offers both web and mobile app BSV wallets. Like Money Button, it has a simple sign-in and authentication process that is perfect for individuals. Businesses can also use its recently launched minting tool that allows for the creation of unique tokens on its RUN protocol that can instantly be tradable. It also has USDC, the first BSV stablecoin.

ElectrumSV is a desktop wallet that offers multi-user signature payments. This feature is perfect for partners and small groups who want for all members to sign off on a payment before it is processed. Users can also import keys from other wallets, as well as integrate with Bitbox, Ledger and Keepkey hardware wallets.

Centbee is a South African-based mobile wallet that can be used by locals to purchase prepaid data, airtime, electricity and gaming vouchers. Users can also send and receive BSV from all over the world. It also offers PayMail, which allows users to send BSV to simplified BSV addresses that look like email addresses. It also offers direct bank withdrawals.

It is now up to the user to select which BSV wallet is best for them. Proper research is needed before choosing a BSV wallet so the features can be maximized. But for those requiring large-scale BSV transactions, Metastreme is the way to go.