If you’re thinking that your Mac is safe from malware and viruses just because it’s a Mac, you’re operating on outdated information. It’s not that Macs can’t get viruses, it’s that most hackers focus on writing malicious code for the much more common Windows operating system (OS). While Macs do have some built-in malware protections that Windows OS doesn’t use, they’re far from invulnerable when operated without a suitable antivirus program.

For one thing, Macs can have inherent security flaws that can be pretty significant. For another, user error is a big factor in most malware infections. Let’s take a look at how macOS protects itself from malware, how it doesn’t, and what you can do about it.

MacOS has two main security apps designed to keep malware from infecting the system: XProtect and Gatekeeper. XProtect scans downloaded files and blocks any that contain suspicious code. Gatekeeper checks that newly installed apps have an Apple developer certificate, which, according to it, means the app is not malicious.

However, it’s neither that simple nor that easy. XProtect sounds good in theory, but in practice, it only checks files against a threat definitions list of just 94 entries. That’s tiny, compared to the threat list on any robust and comprehensive antivirus software for Mac. And Gatekeeper, too, is operating on the flawed assumption that apps with Apple developer certificates are guaranteed to be safe and trusted. They’re not — hackers have learned to create fake developer certificates that can get their malicious apps into the Apple App Store, through Gatekeeper’s inspection, and onto your Mac. To this day, malicious apps are a huge problem in the App Store. 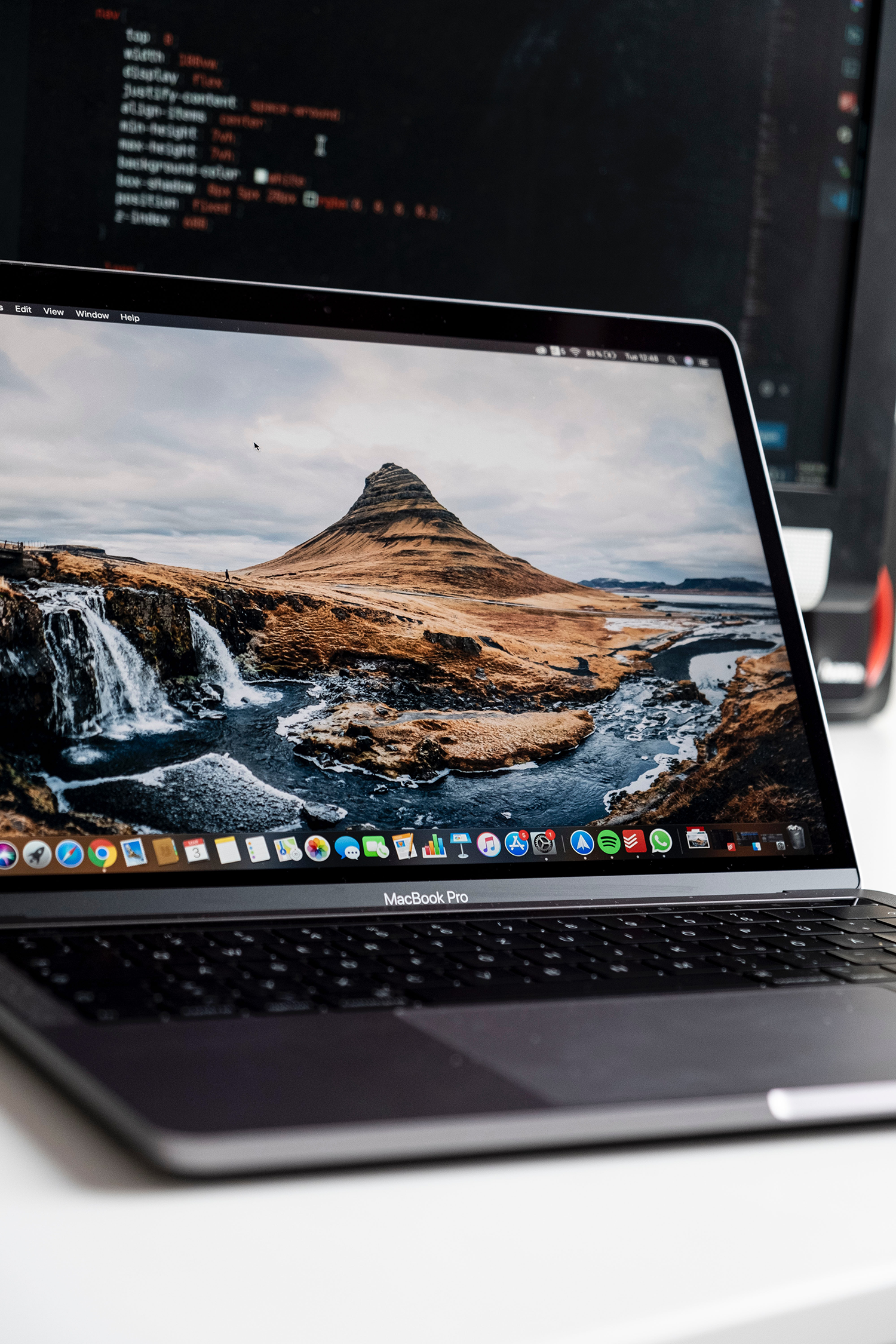 Manufacturers and software developers do their best to build machines and systems that are secure against cyberattacks and malware infections right out of the box. But it’s not at all uncommon for a brand new system or OS to have an unrecognized, zero-day flaw that hasn’t been discovered yet. If cyber criminals identify such a flaw before developers do, they may find a way to exploit it with malware and victimize countless users before the manufacturer identifies the flaw and fixes it with a software update.

A recent, and harrowing, example of such a system vulnerability can be found in the Spectre and Meltdown flaws, which affected millions of Macs solid over a period of two decades. There’s no evidence that any hackers wrote malicious software to exploit Spectre or Meltdown, but if they had, they could have accessed critical system files that macOS usually keeps safe behind a restricted access wall. Hackers could have used that kind of access to wreak the kind of havoc on a system that can’t be reversed.

You Shouldn’t Trust Yourself, Either

System vulnerability aside, the biggest threat to your Mac’s security is you yourself. Software and systems operate dispassionately and consistently. They’re not influenced by grogginess or hunger, a bad day, or a tendency to dialogue fatigue.

You, however, are a flesh-and-blood human being who has moments of poor judgment and gaps in your knowledge. If your system gets infected with malware, it’s most likely going to be because you approved the installation. Maybe Gatekeeper flags a suspicious app, but you trust it, so you override the block only to discover, later, that your trust in that developer was misguided. Maybe you receive a particularly well-made and sophisticated phishing email, and give your online banking login to scammers before you even stop to think that your account probably isn’t at risk. All it takes is one bad decision to compromise your system.

In case you have thought to sell MacBook Pro, don’t forget that a robust antivirus program for Mac can protect you from yourself. It will have a lengthy and current definitions list, robust scanning features, and some ability to recognize malicious apps and zero-day malware. It will have a spam filter to protect you from those pesky phishing emails. You’ll be able to focus on enjoying your Mac, and avoid ransomware, malware, identity theft, and most of the other common mishaps and scams that can befall the unwary Mac user.