Despite being over ten years old, the crypto space is still in its infancy, only generating mainstream hype over the past year. Nevertheless, the industry is continuously changing at a rapid pace, outdoing itself with innovation after innovation. It’s clear that cryptocurrency is no longer concerned only with transactions and reimagining the financial ecosystem and has instead become a crucial turning point for innovating the entire metaverse and turning the internet upside down. And that shows in the top crypto trends of the year.

Despite being the core of its existence, cryptocurrency was never a game of being the next global currency—as proven by today’s altcoin market, ripe with technological innovation but no signs of global mass adoption. In particular, Ethereum paved the way for changing the industry, as its smart-contract-powered platform opened doors for developers to delve into blockchains without building one from scratch. As a result, from decentralised finance solutions to games and business software, the internet is now exiting its social media phase and entering the world of decentralisation through blockchain-based applications.

Experts believe that blockchain technology will power the next generation of software applications. In 2021, there have been less ICOs for tokens in favour of rolling out blockchain-powered solutions for various niches. Moreover, blockchain-as-a-service (BaaS) has already taken off to support businesses looking to get aboard this growing sector.

These emerging trends have also been reflected by recent advancements from startups across the industry: Zilla’s platform enables cryptocurrency holders to invest in large corporations without having to go through brokers; Fetch is building an open banking platform that offers customers access to data about their financial transactions via blockchain; Voatz uses mobile voting for corporate meetings and shares trade without the need for physical paperwork. 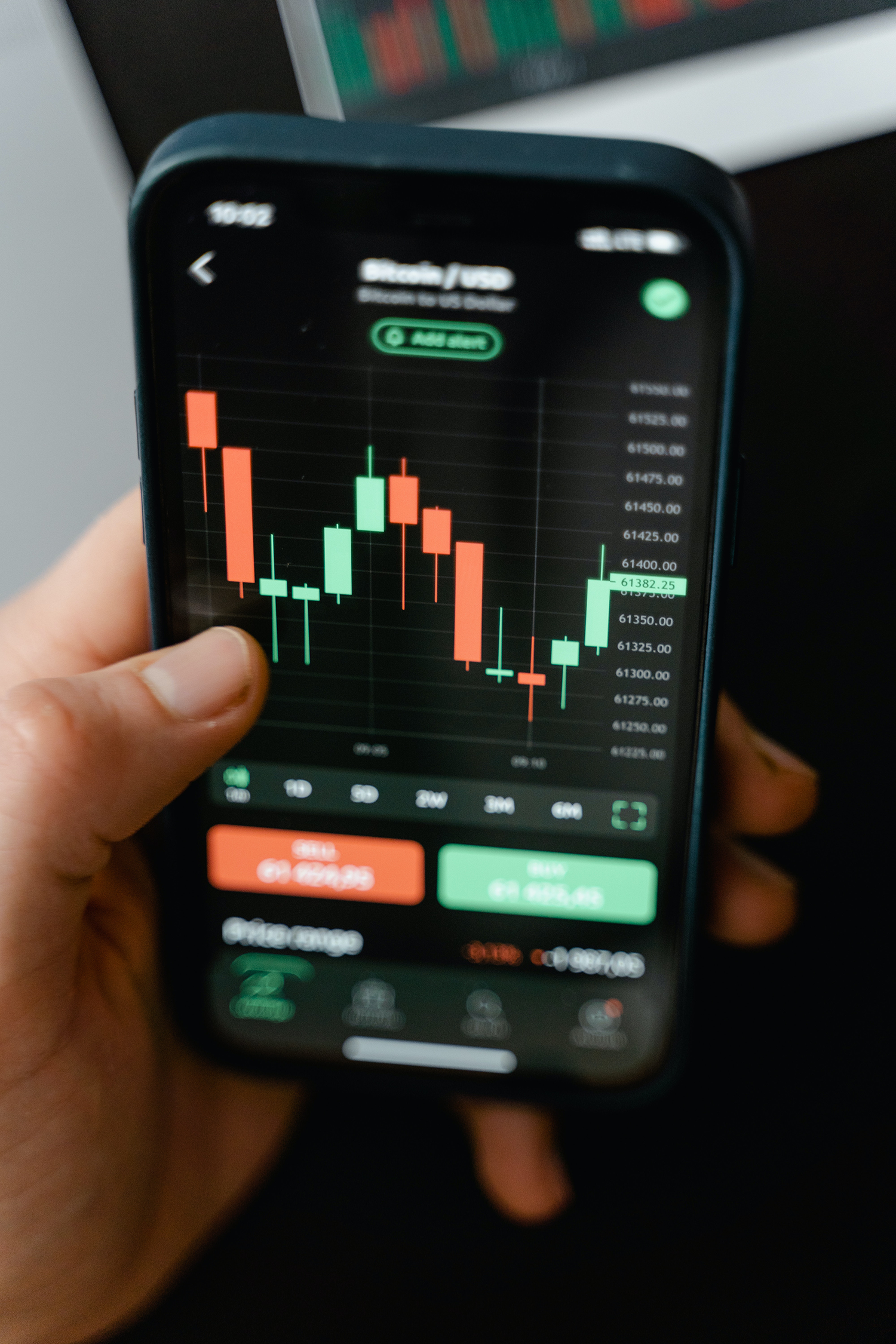 The growing interest in cryptocurrency stems from its ability to be traded like stocks and bonds, entering the mainstream consciousness as an investment asset rather than a stable currency. Rising Bitcoin prices at the end of 2020 brought in a wave of new independent and institutional investors and a spike in demand for graphics cards for BTC mining (subsequently causing a global shortage), eventually creating a situation so sensitive that small triggers were enough to shake up the entire market. The massive sell-off in late May, less than three quarters into the sensational bullish market, is proof of the speculation-led volatility.

Now, enthusiasts for digital currency are looking into more viable means to escape from the traditional financial ecosystem. Stablecoins have always existed as mediators between the old and new, embracing cryptocurrency’s technology while also grounded to the physical world by being pegged to fiat assets. This year, developers are testing the limits of stability by introducing derivatives of stablecoins. The TPR anchored coin is one such example—with a value pegged to the highest price of gold, it will never fall below that anchor point, essentially elevating the idea of stability. The end goal is to introduce the market to a useable cryptocurrency that can scale to mass adoption.

Non-fungible tokens (NFTs) are immutable assets that can prove the ownership of any digital file, from images to artwork, memes, music, video clips, and more. Beyond $69 million sales of digital art and memes that go for over $500,000, there’s more to the NFT craze than high-priced collectibles. In particular, they’ve been crucial in building tokenised economy in the metaverse, starting from gaming and eventually seeping into other industries, like social media.

An example of these token-based micro-economies is Axie Infinity, a Pokemon-like game wherein players can battle others with axies, which are NFTs that are identified through unique attributes attached to metadata—like their colour palette, attack type, strength points, abilities, and more. This makes every single one a valuable commodity to trade in the game’s marketplace, where they’re constantly being sold for different prices based on rarity, usually through Ether (ETH).

However, unlike traditional video games, this game follows a “play-to-earn” model, which, as its name suggests, allows players to earn through playing the game. More specifically, players earn small love potions (SLP) through winning battles—a token that’s currently valued at $0.13 each. Upon collecting a substantial number of SLPs, players can then swap them for the higher-valued Axie Infinity (AXS), which currently goes for $3.8 each. They can also use SLPs to breed axies and earn a profit by selling them on NFT marketplaces for ETH. As a result, three different tokens are being traded within Axie Infinity, creating a full-scale tokenised economy that can be used as a framework for other aspects of the metaverse. This concept, while new, is already being adopted in gaming, social media, and fashion circles.

While the crypto market exploded early in 2021, technology-related trends prove that this year is less about coins and more about expanding the use cases of tokens and their related technology. Early adopters are already seeing success in blockchain-based applications and integrating crypto in various aspects of the financial ecosystem—outside of real-world transactions and investments. As a result, it’s likely for the industry to experiment with this side of the cryptocurrency spectrum over the next few years.