Here is a list of games that are easily available and one must play as a PC gamer; most of these games will easily run on a mid-end PC since these games are a few years old, but the storyline and graphics have been amazing the community has not let these games fade away since mods keep coming for these games that keep them interesting.

This game is developed by Arcane Studios and was published by Bethesda Softworks back in 2012; it is set in a fictional world in a city called Dunwall, which is affected by the plague. The story is mainly around the character Corvo Attano who is a bodyguard to the Empress of the Isles who is framed for the murder of the Empress and is forced to leave and becomes an assassin who is set on a mission to take revenge for his beloved Empress and retake the throne and give I back to the rightful heir who is the daughter of the Empress. This game has won several awards like the Spike Video Game award for the Best action-adventure game and the 2013 BAFTA award for the best video game, which is why this is a must-play and can easily be found as Dishonored cd key for a price of $3 only.

The Witcher 3 is an action-role-playing game developed by Projekt Red based on the witcher series of fiction novels. The game takes place in the fantasy world of Slavonic mythology where Geralt of Rivia is a monster hunter for hire who is known as the witcher; he is on the hunt looking for Ciri, who is his apprentice and also some the Geralt loves as his adopted daughter. Ciri is running from the Wild Hunt, who is after Ciri’s blood because it has power, and this is how the story progresses in an open world where Geralt travels across continents fighting battles and slaying monsters. The Witcher 3 Wild Hunt has received over 260 game of the year awards which makes it a must-play and is easily available on all platforms. 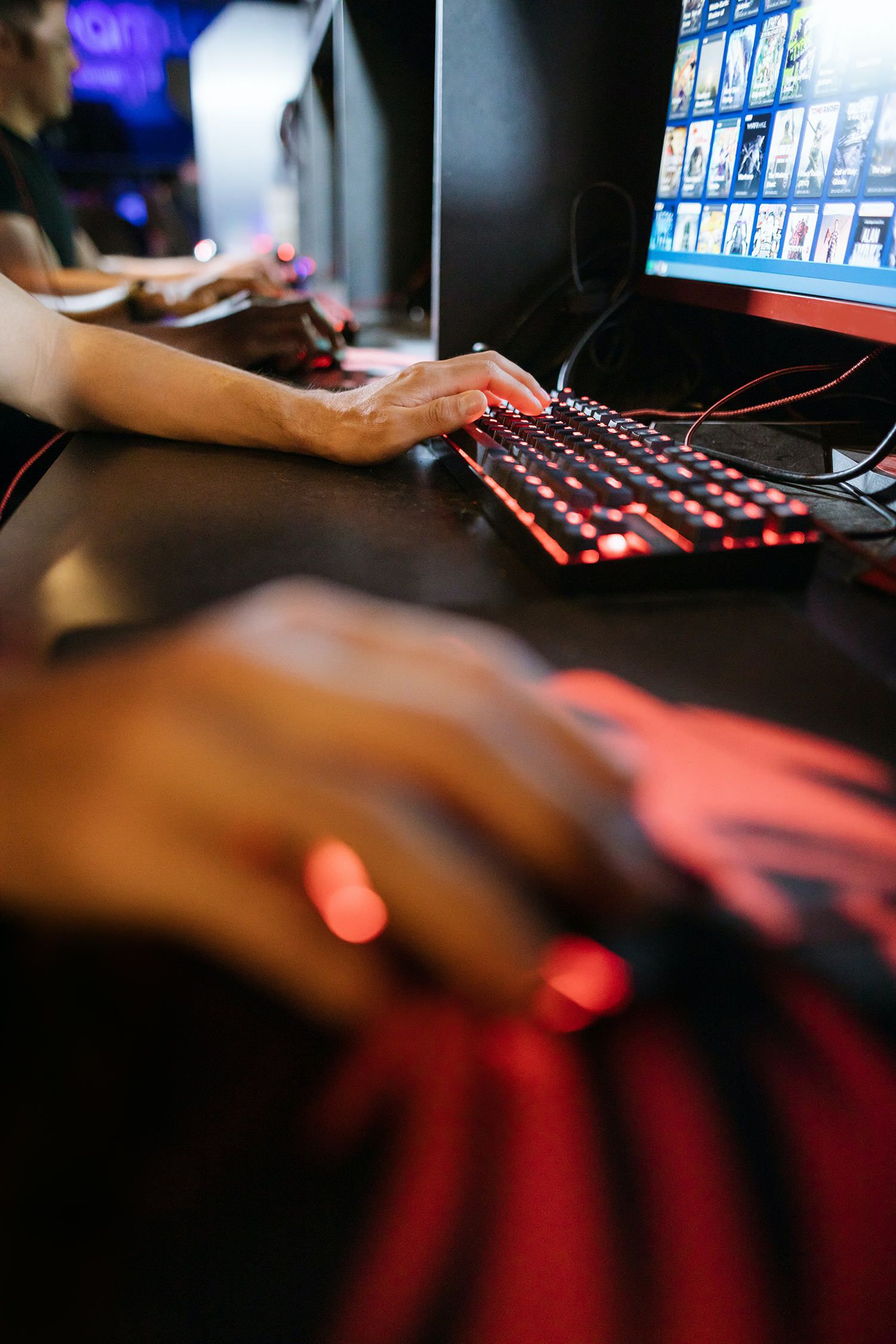 Created by indie developer Toby Fox, Undertale is a 2D roleplaying game in which the player controls a child fallen in the underground, which is a large secluded region under the surface of the earth separated by a magical barrier, here the player meets many monsters as he makes his way back to the surface of the earth. The game was released in 2015 and was acclaimed for its thematic material, intuitive combat system, and characters. It was listed as game of the year by several Publications and is still available for cheap for about less than a dollar.

Silent Hill is a mystery horror game developed by the Japanese developer Konami; the game progresses in a fictional American town of Silent Hill where the character Harry Mason searches for his missing adopted daughter stumbling upon a cult conducting a ritual to revive a deity it worshipped. There can be multiple endings depending on the in-game decisions the player makes, which is what makes the game so interesting and a must-play game of all time on this list and currently, there’s been a recent release for the continued series and its called Silent Hill Homecoming.

Bioshock Infinite was released in 2013, it is a first-person shooter video game developed by Irrational Games, and ‘infinite’ is the third installment of the Bioshock series; although it is not in line with the previous BioShock games stories, it does still feature similar gameplay and themes. The game is set in the year 1912, where a former Pinkerton agent Booker DeWitt is sent to Columbia to find a young woman Elizabeth who has been held captive; what makes the game interesting is that when Booker rescues this woman, he learns that she can manipulate “tears” in the space-time continuum that ravage Columbia and discovers more of City’s Dark secrets related to her. The story and gameplay of this game are something to be experienced if you are a PC gamer.