Virtual gaming is bigger than ever before, with millions of players worldwide. People from all walks of life and age groups are joining in on the fun. Have you ever wondered why people play virtual games? If so, you should know it is one of the biggest forms of entertainment in the world.

Thanks to cutting-edge technology, players can now access endless virtual social media platforms via a mobile device. As long as your mobile devices are integrated with Wi-Fi capabilities, virtual gaming is at your fingertips. However, there is one very important device required to access the Internet from mobile devices. This component is no other than the wireless router, a device that connects directly to an Internet Service Provider via an Ethernet connection.

With Wi-Fi capability, players can access online social media gaming platforms, where they can play games of varying genres.

Once the mobile app is downloaded to your device, it will be accessible 24 hours a day, 7 days a week. Unfortunately, the mobile app is unusable without a Wi-Fi connection. Download mobile apps for your favorite casino slots in as little as 5 minutes, with a strong wireless Internet connection. 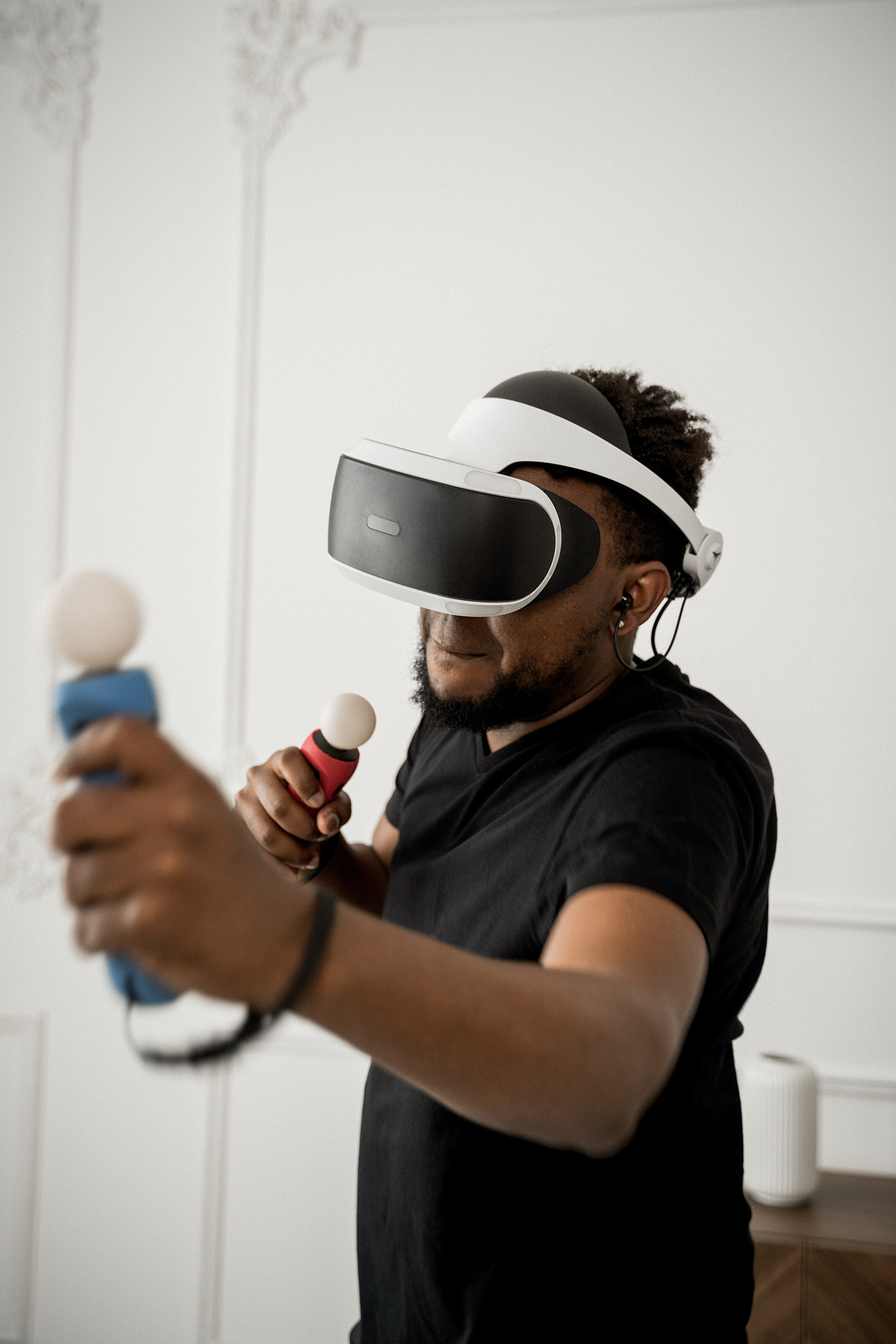 Nearly everyone is familiar with three-dimensional technology, more often referred to as 3D technology. This technology has a variety of applications, including virtual gaming. Experts believe 3D technology offers a broad range of benefits when incorporated with virtual gaming. These benefits include improved graphics, better visibility, enhanced excitement, easier customization, and overall, more realism.

As 3D video games grow in popularity, development firms are working harder than ever to stay one step ahead of their competitors. With so many gaming developers in the virtual market, being a top developer could never be more difficult. Thanks to 3D technologies, it is possible.

Humans have been playing video games for decades. Since the development of “Pong,” humans have been intrigued with video games. Pong has been described as a “simple video game” that allows players to participate in tennis activities. Developers begin to catch on, following the 1972 release of Pong, the role video games could play in the human habitat. Many figured Pong creator, Allan Alcorn, was on to something. So, why not follow suit, by creating more revolutionary videos games that live in the hearts of players for years to come.

Live streaming, which is possible with a Real-Time Messaging Protocol “RTMP” encoder, 1080p video, a database, and a web application. Most live casino members believe streaming is mainstream because it allows them to play in real-time.

Live streaming gaming has taken the world by storm. Instead of being limited to the traditional video game, players can transmit live video game coverage via the Internet. There is nothing more exciting than participating in a virtual gaming competition via a live stream. If you thought, your video game had it all, you should definitely think again. Without live streaming capabilities, players cannot stream their gaming performances via their computers.

The virtual gaming world is continuously changing for the better. As new technologies become available, developers begin looking for ways to improve their video games. There is no doubt, state-of-the-art technology has revolutionized virtual gaming. No longer are players limited access to their favorite video games via a desktop computer. Instead, play from all of your mobile devices, as well as your PC.