There Are Over 2.7 billion Gamers Worldwide

The number of video game players passed 2.7 billion in 2020. This rise was thought to be due to a combination of technological advancements and more people being home due to the pandemic. The rate of growth is not expected to slow down either, with online gaming pushing the number of players upwards by making gaming accessible to a larger number of people. Because of the worldwide development of video gaming, there is also high demand for translating video games from different languages and game localization services are ready to solve this problem to make gaming even more accessible.

This fact might have been disputed 20 years ago but it is true in 2012. Most gamers in the world are now adults with game developers working hard to develop games geared towards adults. According to various bodies that collect gaming data, over 70% of global online gamers are over 18 years. According to research carried out by the Entertainment Software Association in 2018, the average age of gamers is 34. 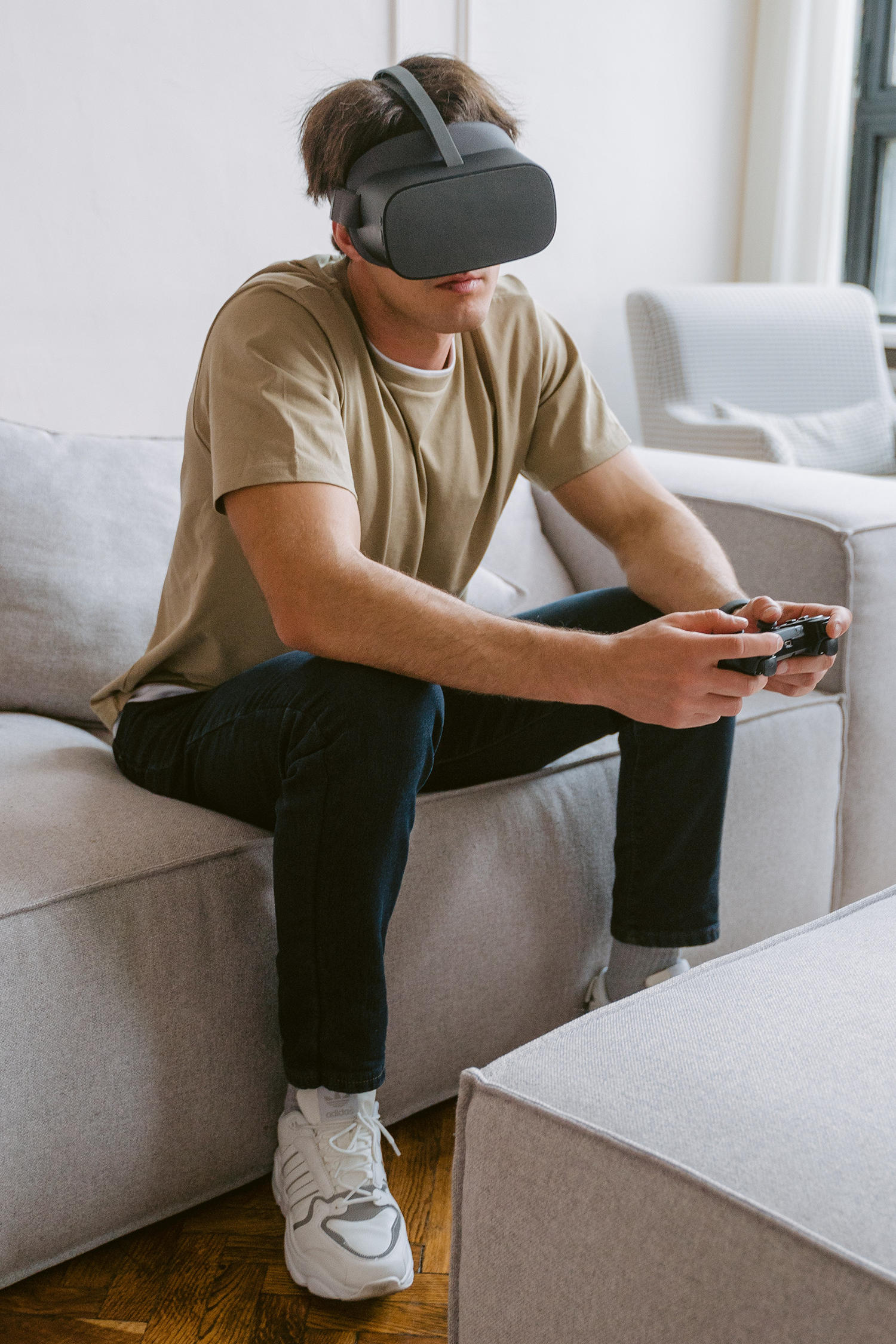 Gaming Is Not Only for Men Either

Gamers Agree on the Worst Game of All Time

It is almost impossible for everyone in the gaming community to agree on something, but that is not the case when it comes to the worst game ever created. Those honours go to the ATARI ET video game. The game was so bad and unplayable that its copies would be found discarded everywhere, including in the middle of the New Mexico desert.

Video Games are Great for the Brain

Studies carried out at the University of Iowa show that playing video games can have a positive effect on the mind. They can help reduce mental decay as well as slow down the effects of progressive diseases such as dementia and Alzheimer’s.

If you love gaming, there is a lot of good that can come from looking at the different statistics and facts about modern video games. If you are a developer, the facts about the growth of video games and the changing gaming demographics might be of particular interest to you.